What is the difference between negotiation and persuasion? 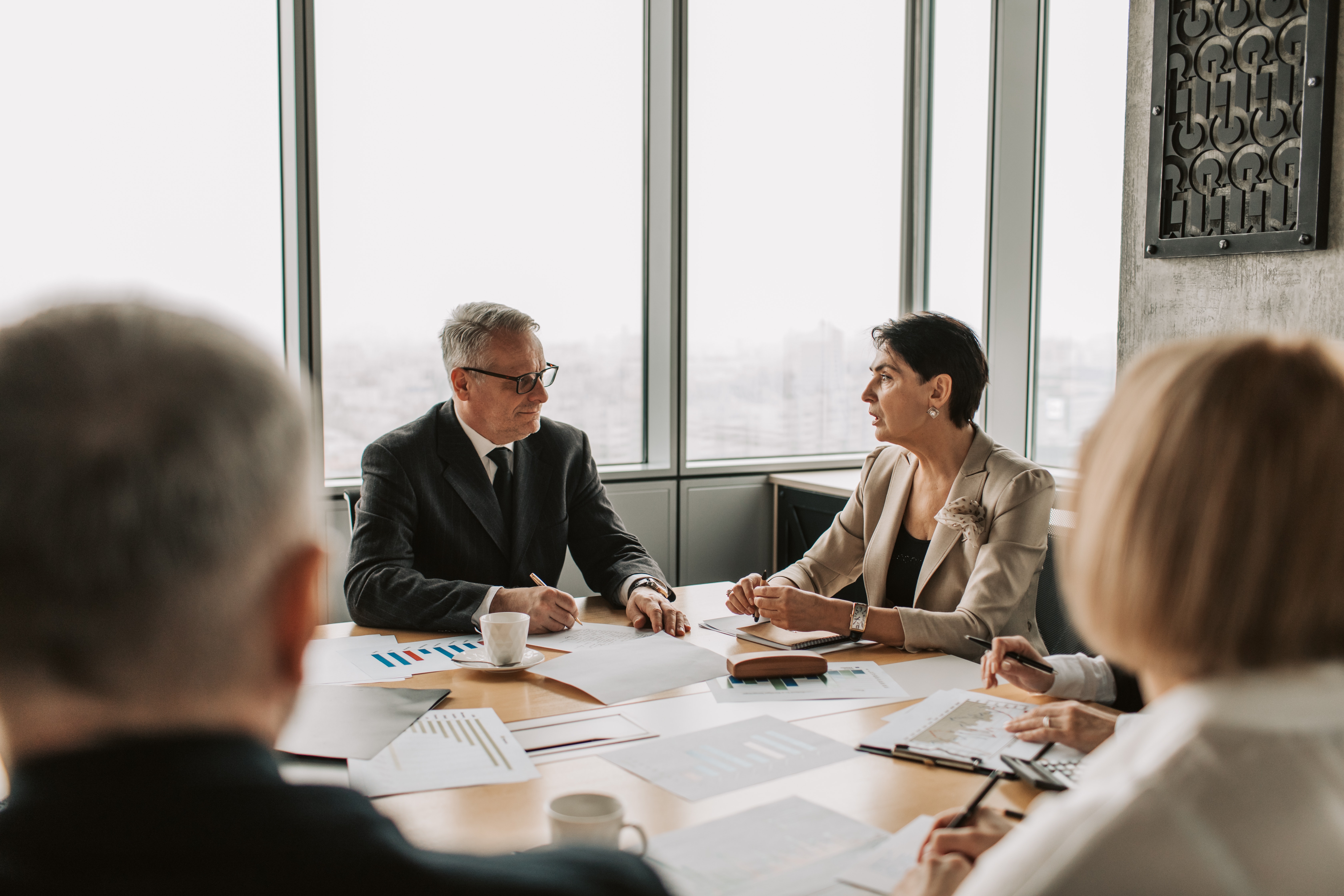 In an ideal setting, you would always be right and everyone would agree with you. That is not the case almost 99% of the time. So what do you do? Often people resort to the use of persuasion to sway the other party to their position. Persuasion is great if it works as it doesn’t cost you anything but often it does not work so you may need to move towards negotiating. So what is the difference between persuasion and negotiation?

To best define persuasion, it is wise to turn to a dictionary, and the Merriam-Webster definition of ‘to persuade’ is: "to cause (someone) to do something by asking, arguing, or giving reasons".

Arthur Schopenhauer wrote a wonderful, short book entitled: "Eristic Dialectics: The Art Of Being Right" which remains to this date a favourite among many rhetoricians. His 38 stratagems will teach you how to use logical fallacies, false propositions, generalising and other handy tools to be right.

We see some fundamental differences between the two processes; persuasion is about telling and negotiation is about trading.

Negotiation, on the other hand means questions, exploring needs, constraints, motives and priorities to create a better understanding on both sides, so that appropriate trading opportunities become more obvious.

Persuasion and negotiation are also not mutually exclusive.

Their similarities might be in their outcome or goal. Both tactics are very effective and people often choose persuasion over negotiation is that they love their own logic and views. We tend not to be terribly interested in the other party's logic and views. Getting the person to actually change their position might seem hard, but we choose it nonetheless because persuading is something we grew up with and have used since childhood. Negotiation is hard because we have to really pay attention and be genuinely interested in the views, beliefs and logic of the other party, so we can find a way of trading with them.

Which one to choose?

Try persuasion first and see if it works for you. However, I’m sure we have all been on the other side of someone telling us their view or opinion over and over again that we simply don’t agree with. It can become quite irritating. Recognise when you reach a dead-end when persuading and turn to negotiation.

If you find yourself at the point the point of no return, reframe your messages to be more persuasive or switch to negotiating dialogue - you're far more likely to get a result.