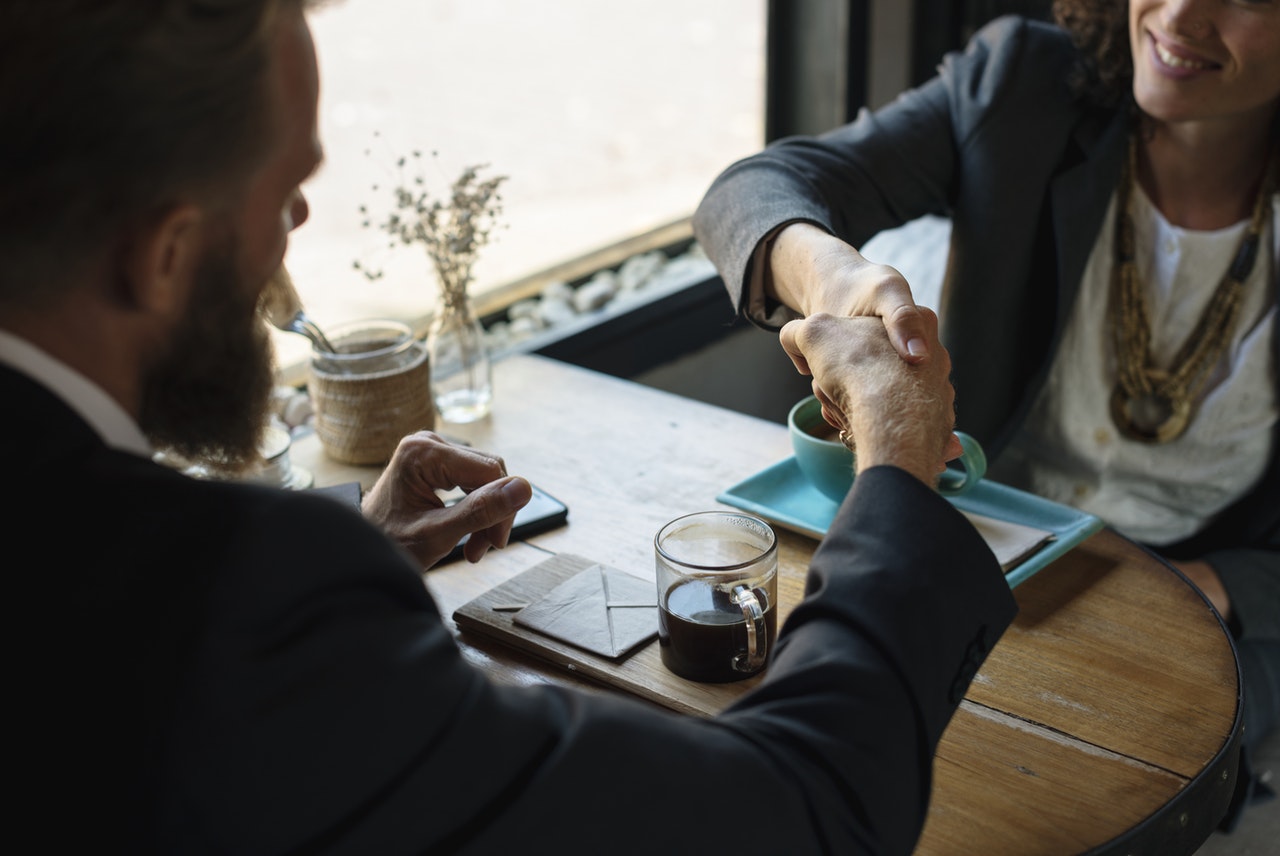 Coming up short against target?

Typically, end of year for companies is marked with people scrambling to reach targets. Sales people get desperate to cut deals and, in many industries, it is accepted that deals will become progressively better for buyers as the year end approaches. Indeed, often what a sales person might not have had authority to concede last month… becomes fair game after he, his boss or his boss’ boss decides that revenue is necessary.

However, there are some risks for sales people who go down this path:

So, as sales people, what is the best way to incentivise clients without losing face, setting bad precedents or stripping the deal of value?

Ben Byth
More by Ben Byth:
Removing Remorse From the Negotiating Table
Don't Assume It's All About the Money When Negotiating!
Back to Insights