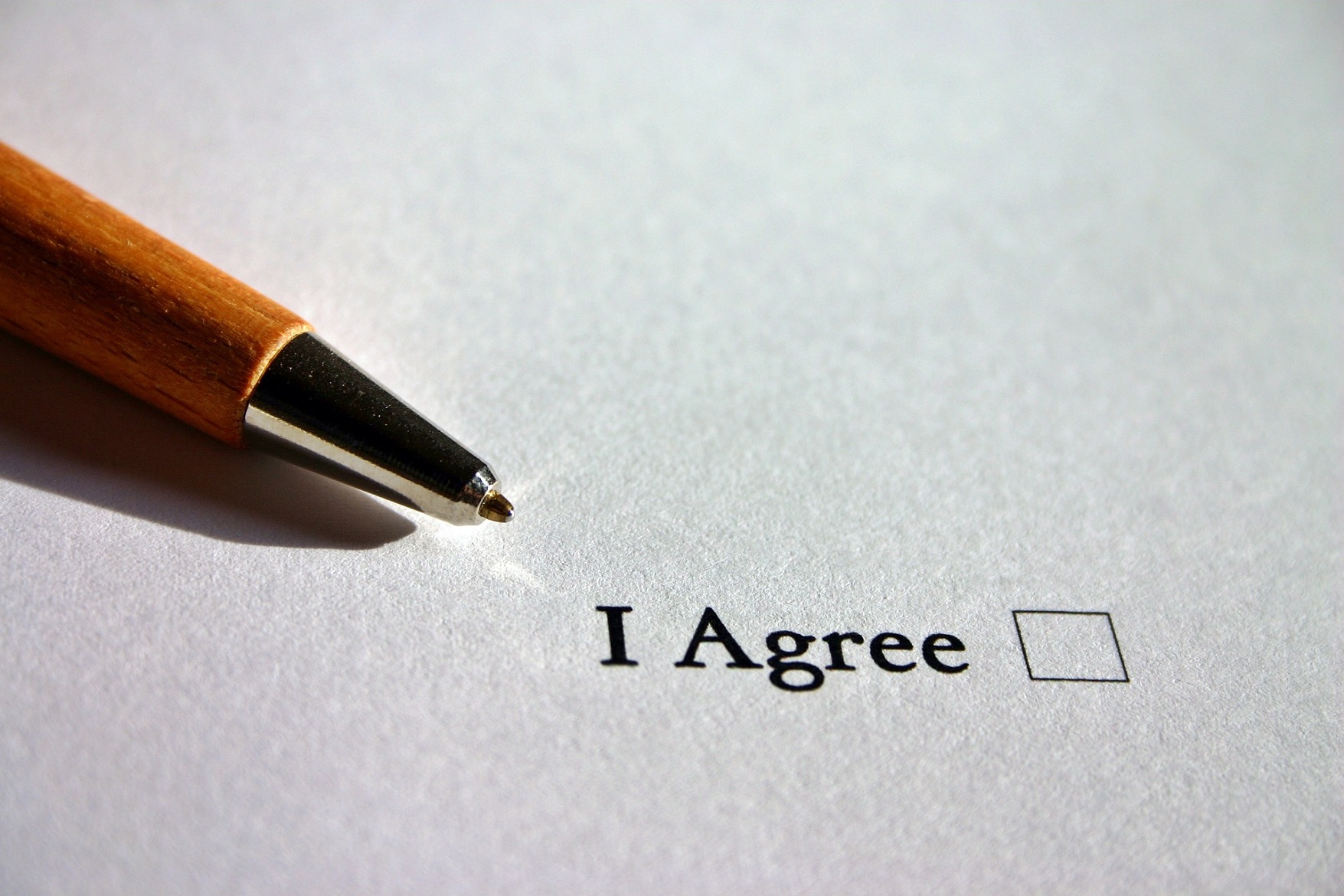 Late last week, while busily preparing our response for an RFQ, I was met with a series of interruptions from my colleague - Michael. Amid growing frustrations that I would be staying later and later into the night to finish, I thought to myself… I’ve been on a negotiation course and know exactly what to do…I’ll put a price on Michael’s demands!

With Michael’s next demand I had a quick reply:

My price was quickly accepted and, within a minute or two, I had met my end of the agreement. Now it was Michael’s turn. I handed over 85 pages of government policy to digest. There was a look of astonishment followed by a long pause.

Michael felt ‘had’. It was true, I’d taken advantage of him.

There were two things I had forgotten in my excitement:

In summary, understand the details of the deal and if a deal is too good to be true, it probably is.

Ben Byth
More by Ben Byth:
The Tables are Turning in Employment
Whoops! Recovering from Mistakes in Negotiation
Back to Insights