How Desperate Are You? 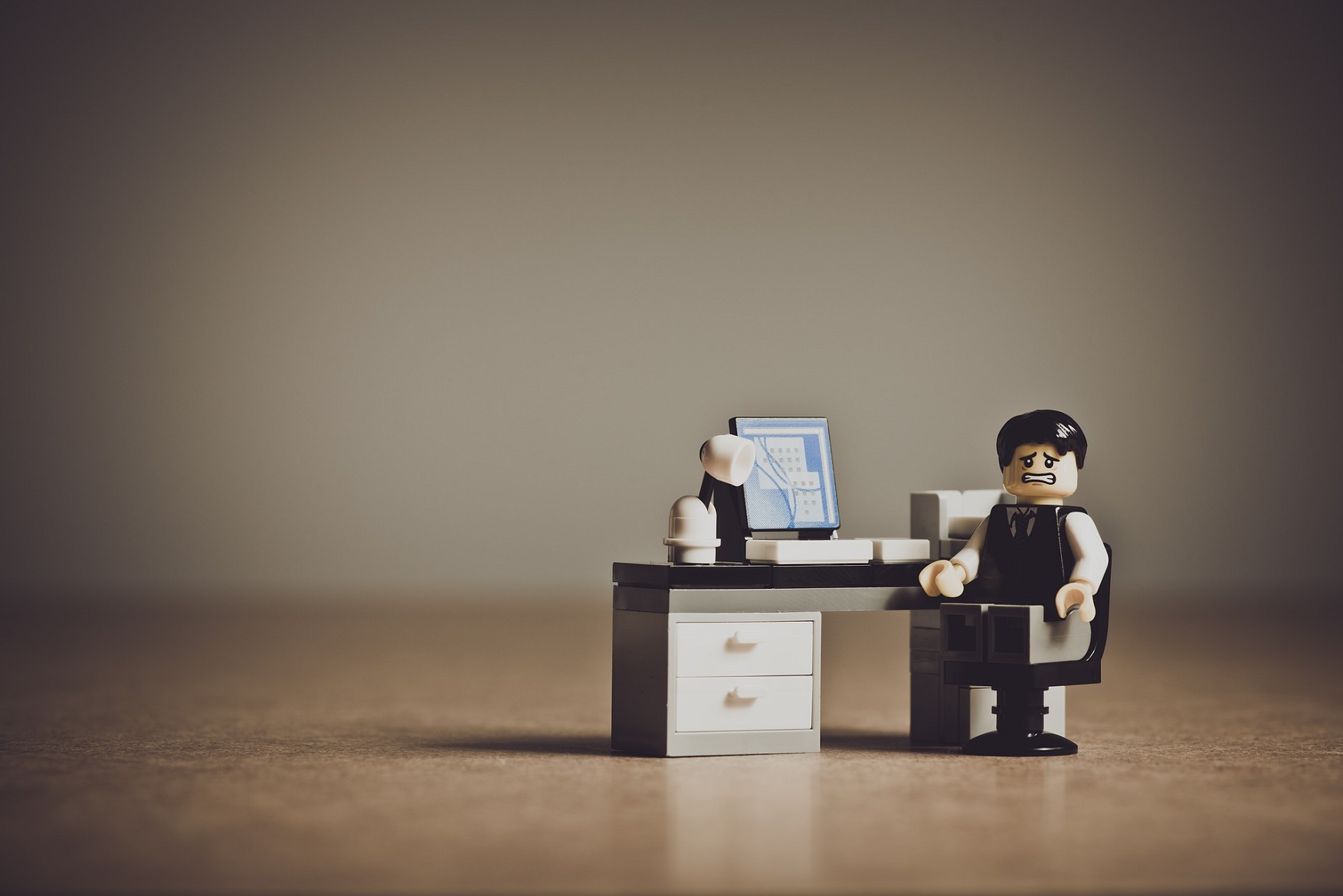 Desperation is a good look on the football field if you want to impress the coach. However, in negotiating there will be a high price to pay if the counter party knows you are under pressure to get the deal done.

When the Commonwealth Government negotiates with the States it is a reasonable assumption that the power lies with the Commonwealth. Recent revelations about the National Disability Insurance Scheme (NDIS) in the Australian would demonstrate that this is not always the case. The intent of the NDIS is both socially desirable and universally supported.

The Commonwealth was desperate for the Victorian government to agree to the deal so they could announce the successful launch of the NDIS, a signature policy. The Victorians held out for two concessions. The first was for a redefinition of disability which lowered the criteria and allowed many more people to apply. Secondly, they required that the NDIS administration be in Geelong where Ford had recently announced the closure of their car plant. The Commonwealth agreed to both the concessions.

The result: the resignation of the senior executive team of the NDIS and an increase in eligible claimants by many thousands. A less than stellar rollout of the NDIS and significant cost blowouts were a direct result of these concessions. The Commonwealth has paid a high price indeed.

Keep in mind what information to disclose in your negotiations. Stay clear, if you can, about disclosing any information that may make you appear desperate. On the other hand, always keep in mind how desperate the other party may be to do a deal. You can put a higher price on it.

Keith Stacey
More by Keith Stacey:
The Cricket Dispute
The Power of Yes in Negotiation
Back to Insights