Negotiating Lessons from “A Beautiful Mind” 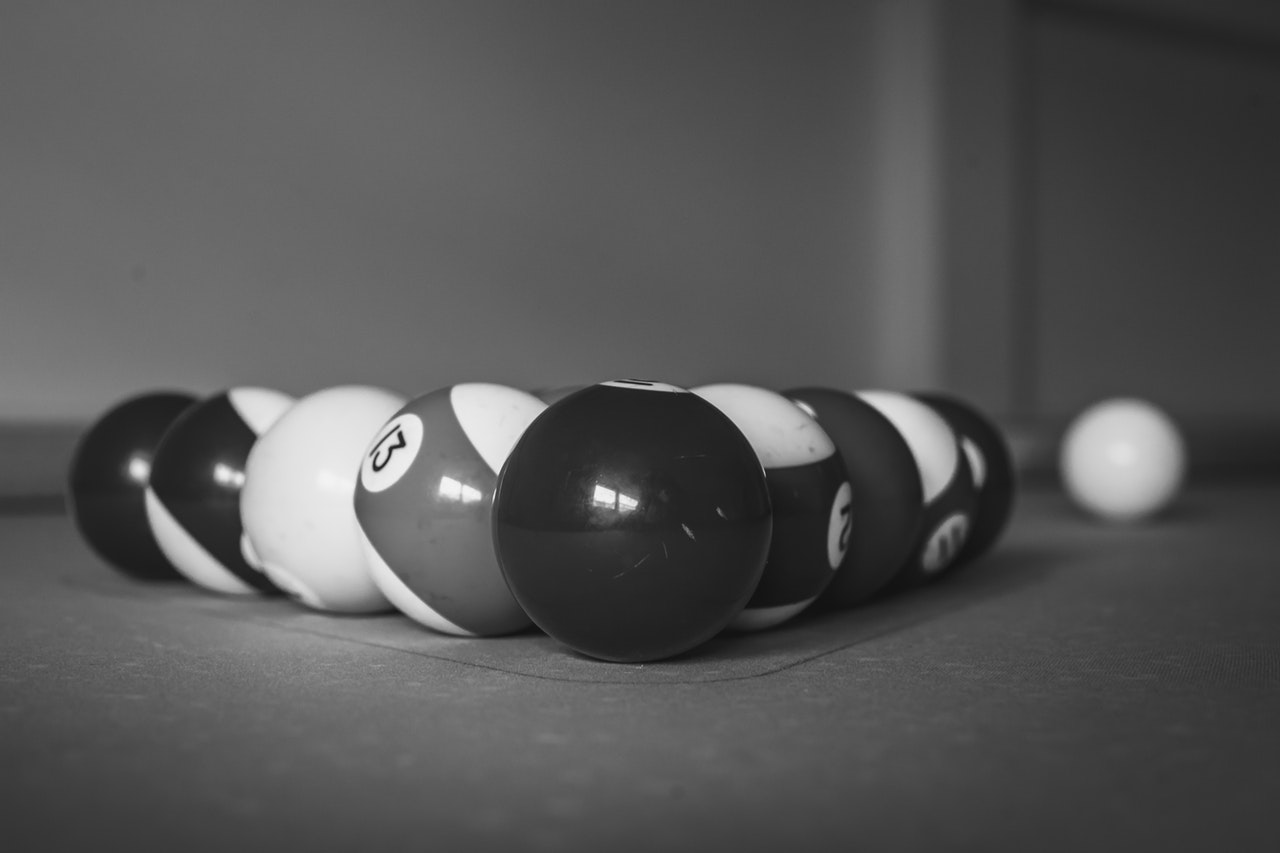 Russell Crowe isn’t in the Scotwork database as an alumnus but he would have to be awarded honorary alumnus status from what he learnt and portrayed by playing the role of the genius, John Nash in the movie, “A Beautiful Mind”.

A bar scene fairly early in the movie opens with John Nash’s chief rival Martin Hansen’s comment regarding a pool game, which hints at a significant moment to follow - “Who’s winning? You or you?”. A little later, all the young men are eyeing the same beautiful Blonde who saunters into the room, and are jostling for her attention...and Hansen’s comment is “Every man for himself, Gentlemen.”

It is at this crucial point that John Nash has an epiphany with far-reaching consequences...so far –reaching that, as an alumnus, you have benefitted from his revelation.

As the special lighting effects signal a pivotal moment for the young scientist who had been struggling to latch on to an original idea for his thesis, Nash declares:

If we all go for the Blonde, we block each other. Not a single one of us is gonna get her.

So then we go for her friends.

But they will all give us the cold shoulder because nobody likes to be second choice.

But what if no one goes for the Blonde? We don’t get in each other’s way and we don’t insult the other girls.

That’s the only way we win.

Adam Smith said the best result comes from everybody in the group doing what’s best for himself-right?

Incomplete. OK?...Because the best result will come from everyone in the group doing what’s best for himself...and the group.”

The interpretation of Adam Smith’s economic theory which the movie’s Nash character was putting forward was that competing parties can’t simultaneously achieve a desirable outcome. While movie director, Ron Howard’s portrayal of both Adam Smith and John Nash’s economic theories has been widely questioned and criticised, it can be agreed that before Nash, economic theory purported that there must be a winner and a loser and that maximising profit and meeting clients’ needs was not concurrently possible. However, what we at Scotwork have heard and proved, over and over, is:

1. Know what you want to achieve and just as important know what your competition wants to achieve - be transparent and ask the right questions.

2. There is not just one way to reach your desired outcome. What may look like a block or insurmountable obstacle is merely an opportunity to find another route. Be creative.

3. By looking for a “we all win” result, healthy relationships are maintained and offence eliminated. Commerce thrives when both sides win – and that’s a fact!

Ready to learn how you can achieve a win-win negotiation outcome? Review our negotiation training courses.

Jared Bamford
More by Jared Bamford:
Building Trust Through Transparency
Your Most Important Negotiations... Or Not?
Back to Insights