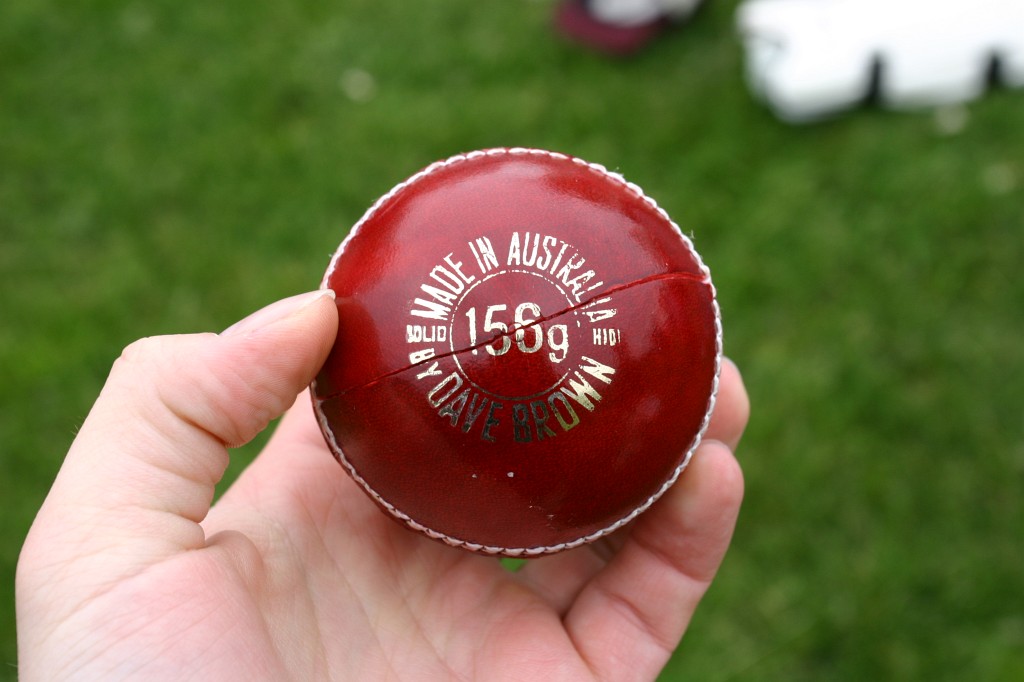 Editor’s Note 07/08/2017: This post was originally published in July 2017 and has been updated for accuracy and comprehensiveness.

Australia’s millionaire cricketers are currently unemployed and a tour of South Africa has been cancelled. It has been called the most divisive dispute since World Series Cricket. What should have been a simple negotiation about a new contract for players has somehow become a battle of wills over the administration of cricket in Australia.

Although it is hard to imagine a line of current players in the queue at Centerlink the dispute provides some valuable lessons for negotiators. The background to the dispute is that twenty years ago Cricket Australia agreed that the players would share 25% of the games’ revenue. At that time, the revenue of CA was $10 million dollars. Fast forward to today and the revenue is $1.1 billion dollars and CA wishes to move away from the percentage share to individual contracts. The stated reason is that they require additional money to support grass-roots cricket and that a continuation of the share of revenue arrangement does not allow sufficient flexibility to do this. The players point out that they and CA have been partners in the growth of the game and that the current arrangement is the foundation of that partnership.

As often when parties deadlock on the real issues, there have been some distractions with the players pointing to the growth of the CA bureaucracy and accusations that the players were preventing a pay-rise for women players. That former ACTU Secretary Greg Combet is advising the players, as well as the background of the Chair of CA with Rio Tinto add to the mix of issues and misinformation. At the time of writing (12th July) the parties remain deadlocked and the issue is starting to have an impact on sponsors and has even been raised by the Prime Minister at talks with his counterpart in London.

Several lessons emerge from this dispute. The first is the existence of the endowment effect whereby people value things they already have at a higher price than they would pay to acquire the same item. Therefore, trying to remove an existing right in negotiations is difficult and may require a very high price to achieve it. The second issue is that of power and the use of sanctions. While CA may have sacked the players and stopped paying them in an attempt to try and “starve” them into submission, the benefit of the current arrangement has given the players a financial cushion. Some have already indicated that they will establish new relationships with sponsors outside CA’s control signalling that they can hurt CA’s sponsors. The danger of sanctioning behaviour is that it is reciprocal and can rapidly escalate and harden an already entrenched position. Without the players there is no game and CA may have overestimated their power of holding the money.

It is a common tactic for the senior parties to have intermediaries negotiate on their behalf. This deferred authority can shield the principals during the early phases of the negotiation. It also provides a circuit-breaker where there is deadlock and reduces risk of hasty resolutions. That is why the negotiations have not been between the head of CA and the Australian captain. However, there is a time when the senior parties must exert their authority to broker a resolution. That time may have passed with the cancellation of the South African tour.

While the history of the relationship between the players and CA has been one of mutual gain, the trajectory of the dispute may be worse than zero sum. Both parties may be damaged by the deadlock because ultimately their responsibility is to the game - which may suffer. There is not much point in having a percentage share of a declining revenue pool or sponsors and fans being denied their summer sport.

After 10 months of negotiation, Cricket Australia (CA) and the Australian Cricket Association (ACA) have finally reached a compromise with both parties claiming their aims have been met.
The fruits of their labour: a 27.5% share of forecast revenue to be divided among all players with the proviso that if revenue exceeds $1.67 billion, funds are to be assigned to grassroots cricket.
In addition to this, players will also gain greater control over IP and the Australian Cricketers Retirement Account (ACRA) will receive a boost thanks to a joint CA/ACA working group. Of great significance, female player payments will also increase from $7.5 million to $55.2 million and our women cricketers will finally gain a share in revenue.
And of course, probably of greatest interest to most punters - the game and the players can finally get on with it. But now that the deal is done, one can only wonder: at what cost to the relationship of the parties involved?
Keith Stacey
More by Keith Stacey:
The Big Impact of Small Things
Would You Get a Goldfish to Design a Submarine?
Back to Insights