You Often Have More Power Than You Think 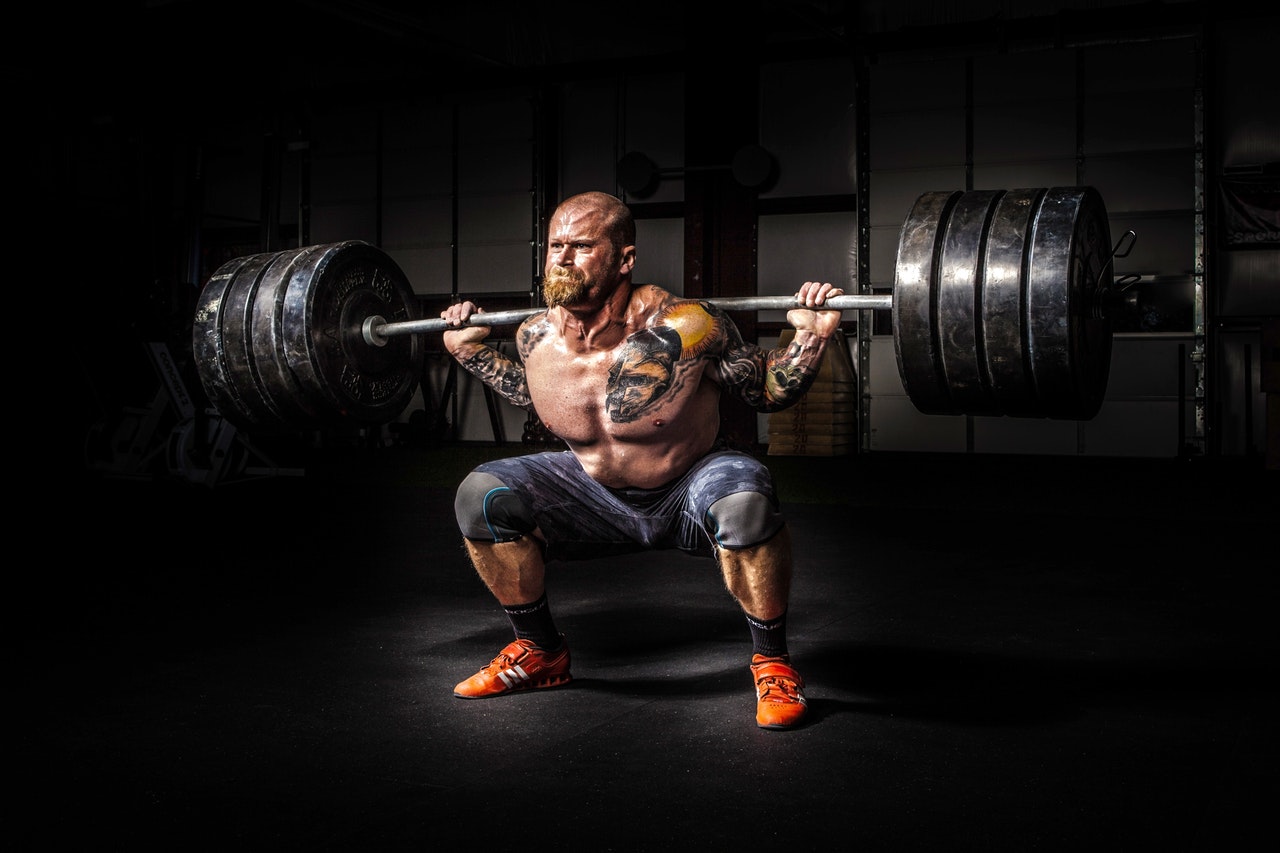 As a negotiation specialist, I’m often asked what the best course of action is when the other party has all of the power. Maybe you are dealing with an incumbent or selling to a duopoly… so it may even feel like it is true that they have ‘all of the power’. While we could talk about what you do when it is true, my experience is that people typically have a lot more power than they might realise. Let me explain what I mean through a couple of recent examples.

A couple of my clients who sell their product through Australia’s large retailers were separately talking about how the retailers (think big grocery and big pharmacy) have beaten them down till they aren’t making any money. Interestingly, while there wasn’t any margin in the category for the supplier, both of these suppliers were supplying market leading brands. If it is true that their brands are market leading, their source of power is in their ability to take the brands away from the retailers. A strong and compelling ‘sanction power’. In other words, how well do you think the retail buyer’s weekly conversation with his/her manager will go if they lost a major brand and their competitor still had it?

There are some great examples where suppliers have chosen to remove stock from shelves, only for the retailer to come begging for it to go back on. Indeed another FMCG client I work with very effectively restructured a retailer’s expectations in Germany doing just this.

Of course, before exercising any sanction power, you need to be sure that:

A friend of mine recently went to market on behalf of her NFP organisation asking for some free product/service from her network. She was asking for a favour. But she too had more to trade and more power than might have first been obvious. Her NFP served a great cause and had a strong brand. Do you think that some companies who weren’t interested in a donation of time/service, may have been interested in it if it were traded for the ability to sing from the rooftops about what they had helped the charity to achieve? She had the ability to boost her partnering organisation’s brand and image. She had strong ‘incentive’ power.

It is the combination of these things that represent your power. My experience is that by spending a little time dedicated to thoroughly exploring the power balance, people are typically surprised by the power they could actually bring to the table.

There is an old Scotwork folktale of a London-based colleague who was catching the train back to the city after a boozy dinner. After using the restroom onboard, he was unable to open the door despite all the pushing and pulling he could muster the energy to do. He then pressed the ‘emergency’ button- which stopped the train. However, after a while the train got going again and our colleague was still stuck. Out of desperation, he pressed the button again. This time the train’s guard found him and slid the door open (it wasn’t a push/pull door after all). The guard was furious. ‘This is a very serious offence. You have stopped the train twice now. I’m going to have to give you a fine!’. My colleague, with seemingly very little power, instantly replied ‘if you will agree not to write me a ticket for the second offence, I will agree not to tell anyone you didn’t find me on the first’.  He had very effectively found and leveraged the slim bit of power that he did have.

Ben Byth
More by Ben Byth:
Performance and Salary Review from the Employee's Side
Defending Difficult Decisions in Negotiation
Back to Insights