4 Tips for Negotiating with Donald Trump 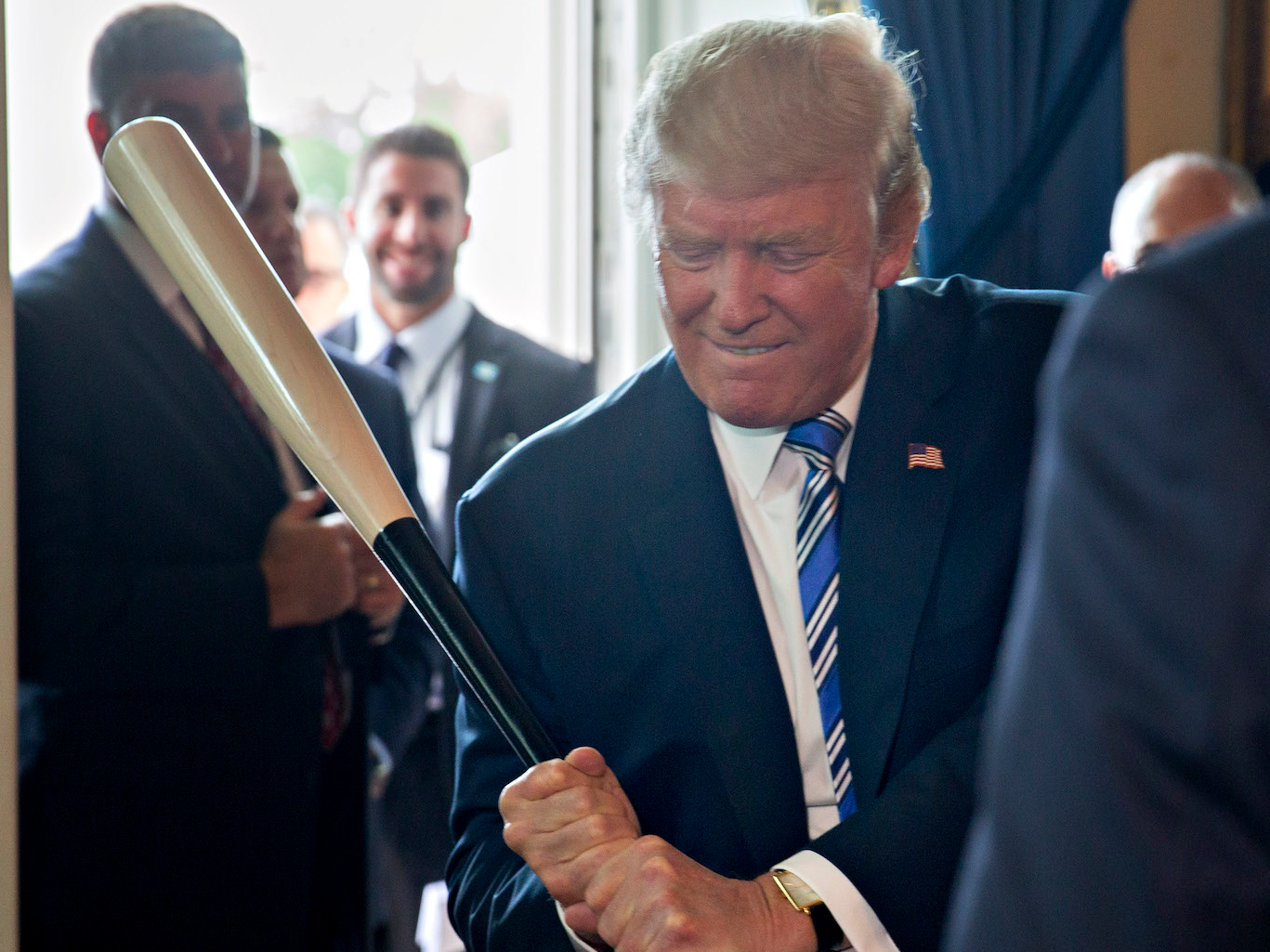 Most of us likely won’t have an opportunity to negotiate with Donald Trump, but what an experience that would be! Some of us do negotiate with organisations that are Trump-like, though.

Trump has a lot of power as leader of the USA and we have industries that have a lot of power through monopoly or oligopoly. Australian markets that come to mind with great power are in Telco, FMCG and Banking where there are a limit of alternative parties  with whom to negotiate , hence giving them great power or leverage in negotiations. If you are involved in these types of negotiations you could apply similar principles as those one might use negotiating with Trump.

Trump’s negotiating style is known as distributive bargaining (more for me less for you). He views that there are winners and there are losers. This leads to a competitive style of negotiation. Not a great style for long term relationships but this style can yield desirable results particularly in transactional situations or those with a short term view. The opposite style of negotiator is an integrative negotiator who operates by a win/win or mutual gain mentality. This is the style of negotiating  that we teach as we believe that long term relationships are important. But we are still going to come across very powerful and distributive bargainers, so how do we deal with this reality?

1. Don’t negotiate with the Trumps of the world

I would much rather deal with someone who would be interested in a mutual gain approach. Therefore, if you have an alternative from a distributive or aggressive negotiator , choose to negotiate with them. They may work with you to create a better outcome for both of you, resulting in a deal which both parties will likely be more willing and able to implement. In negotiation theory this is what is referred to as a BATNA(best alternative to a negotiated agreement) or simply put, other parties with whom  you could negotiate. If you do not have a BATNA and you are forced to deal with a Trump, then think about the following tactics to deploy:

Make the first proposal. Proposals give you power and when you are in a power imbalance situation with a Trump you need to locate and secure any power you can possibly obtain. By making the first proposal you are in the driving seat and setting the agenda. This concept is based on the idea of anchoring a negotiation. You will anchor the negotiation at your end of the potential bargaining arena or zone of potential agreement with a first proposal. It then makes it more difficult for the other party to move you all the way to their end of the bargaining arena.

You may be getting dictated terms from a competitive negotiator with great power where you are being forced to agree. No problem. You have to have a long wishlist ready. A wishlist is comprised of items of value that are outside of the main terms. These items would be additional variables that would increase the value of the deal for you. Great wishlist items are of low cost to the other party and high value to you.

4. Ignore the behaviour and examine the demands

This is easy to say and harder to do. We may come across aggressive behaviour at the table. Ignore it. Ask yourself what they are asking for? Perhaps the behaviour is unreasonable - but are the demands? That is what really matters. Keep the tension low, don’t get caught up in emotional debate and never lose sight of your objective.

Tyler Hall
More by Tyler Hall:
6 Negotiation lessons from Harvey Specter of ‘Suits’
What the Wind and the Sun Can Teach Us About Negotiation
Back to Insights