A Valuable Lesson on Summarising During Negotiation 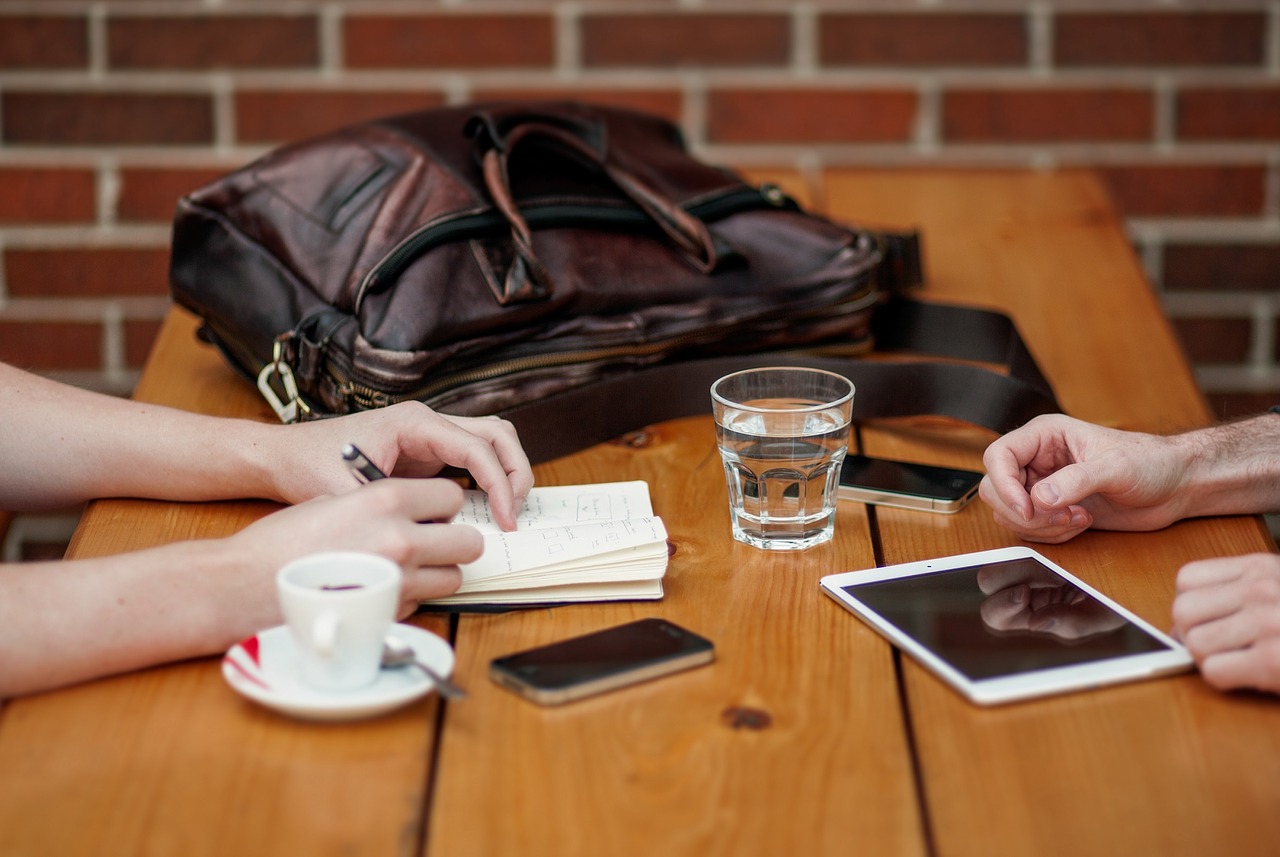 A client recently decided to engage a digital marketing firm to conduct online marketing for their small restaurant. Business had steadily grown, and they had expanded from what was originally just one small food truck to that and an additional two brick and mortar stores. As such, they felt it was time to develop a focused marketing strategy utilising social media campaigns - typically a successful approach to brand development in the current fast food market.

Subsequently, they decided to meet with a highly-recommended local company which had produced some successful results for peers within the industry, consistent with what our client was hoping to achieve. During a series of meetings with the marketing company's sales and technical team, our client discussed what their expectations were in the areas of strategy, pricing, content IP, contract term commitments and campaign costs. At the conclusion of these meetings, our client felt confident that the other party understood their position in relation to these areas, and as far as they were concerned, the outcome was a tentative agreement to the following:

When discussing these terms in the meeting, the other party had appeared agreeable -  certainly they did not verbally indicate that these terms were unacceptable. At the end of the meeting, they all shook hands, and our client left, satisfied that they had successfully negotiated the deal on their terms as above. All that they were then waiting on, was the contract to be delivered so they could sign on the dotted line!

Imagine their surprise then, when the contract was delivered, and it did not quite reflect the terms they believed had been agreed:

Our client was shocked - they had put forth their preferences in terms of pricing, content ownership, minimum contract length and campaign costs! The other party had appeared to listen, understand and agree. How then could there be such a discrepancy in expectations within the contract?! What had gone wrong?

When questioning our client about the conversations which took place during the negotiation, it became clear that neither party had actually summarised the agreed terms at any point. This then gave the other party an opportunity to deal creep - they were able to exploit the ambiguity within the 'argue' and 'agree' steps, writing the contract in their favour, and hoping that our client wouldn't challenge this.

The approach taken by the marketing company, is of course, not recommended – they risked losing the deal and our client's business permanently, not to mention damaging their own credibility and reputation.

So what could both parties have done to prevent this conflict of expectations?

This was a valuable, but frustrating lesson for our client to learn. However, to their credit, they were able to redeem themselves. As compensation from the other party for the misunderstanding, they unlocked a wish list item and were able to secure an internship with the marketing company for a close family friend who was a recent marketing graduate. The rest of the contract was also subsequently re-written according to their preferences, with the only amendment being the additional costs of campaigns which the marketing company were able to justify and to which our client agreed.