Deal-Making in a Culturally Diverse World: Negotiating in the Chinese Market 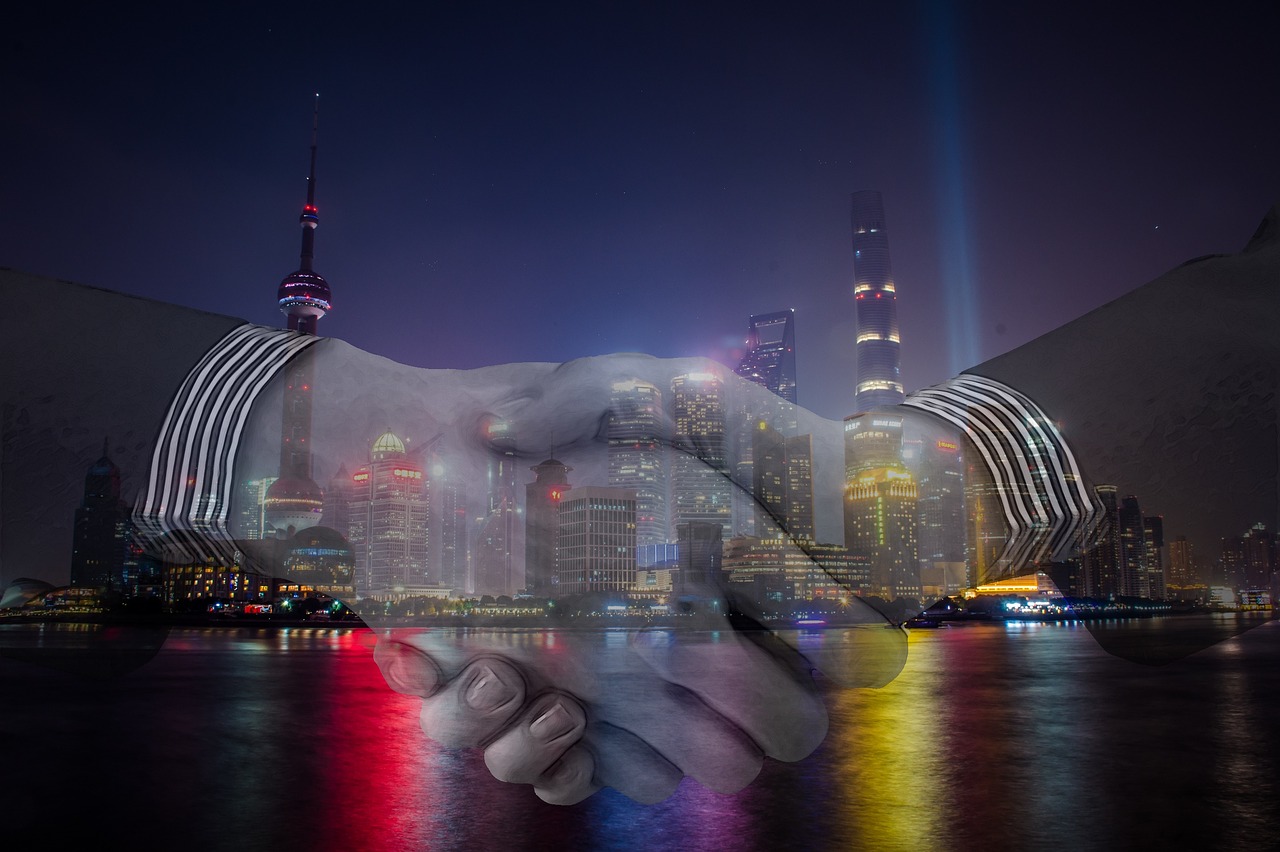 "As the world is getting smaller, it becomes more and more important that we learn each other's dance moves, that we meet each other, we get to know each other, we are able to figure out a way to cross borders, to understand each other...".

This is a rather poetic and possibly idealistic quote from documentary maker and TED prize winner Jehane Noujaim. And yet there is power and truth to it. Our world is getting smaller, and certainly the business world has shrunk in the last couple of decades as barriers are removed and advances in technology make doing business with those across the globe far more accessible. Subsequently, we may be interacting and seeking to strike deals far more frequently with those who identify with a culture that differs from our own.

When this occurs, it is important that we acknowledge that although the basic negotiation framework can and should be applied across the world (our 8 step approach is taught in 38 countries and 24 languages), there are certain cultural nuances which need to be observed as they can impact the negotiation process. What may be ‘the norm’ and acceptable for a negotiation or business transaction here in Australia may be looked upon unfavourably elsewhere - and vice versa.

With over 40 years of negotiation experience, and having taught our negotiation program around the world, we feel well-equipped to offer some insight into those cultural nuances which can come into play during cross-cultural negotiation. Over the coming weeks, we'll share these insights into negotiating in a culturally diverse world.

As a precursor to the following guidelines, we need to say that these are general observations from our experience in and with other cultures, but cultural diversity within every country - just as there exists in Australia - will mean that there will be exceptions to our observations.Today, we start with our colleagues in China.

Tyler Hall
More by Tyler Hall:
What is Negotiation?
Goodwill is a Bottomless Pit
Back to Insights