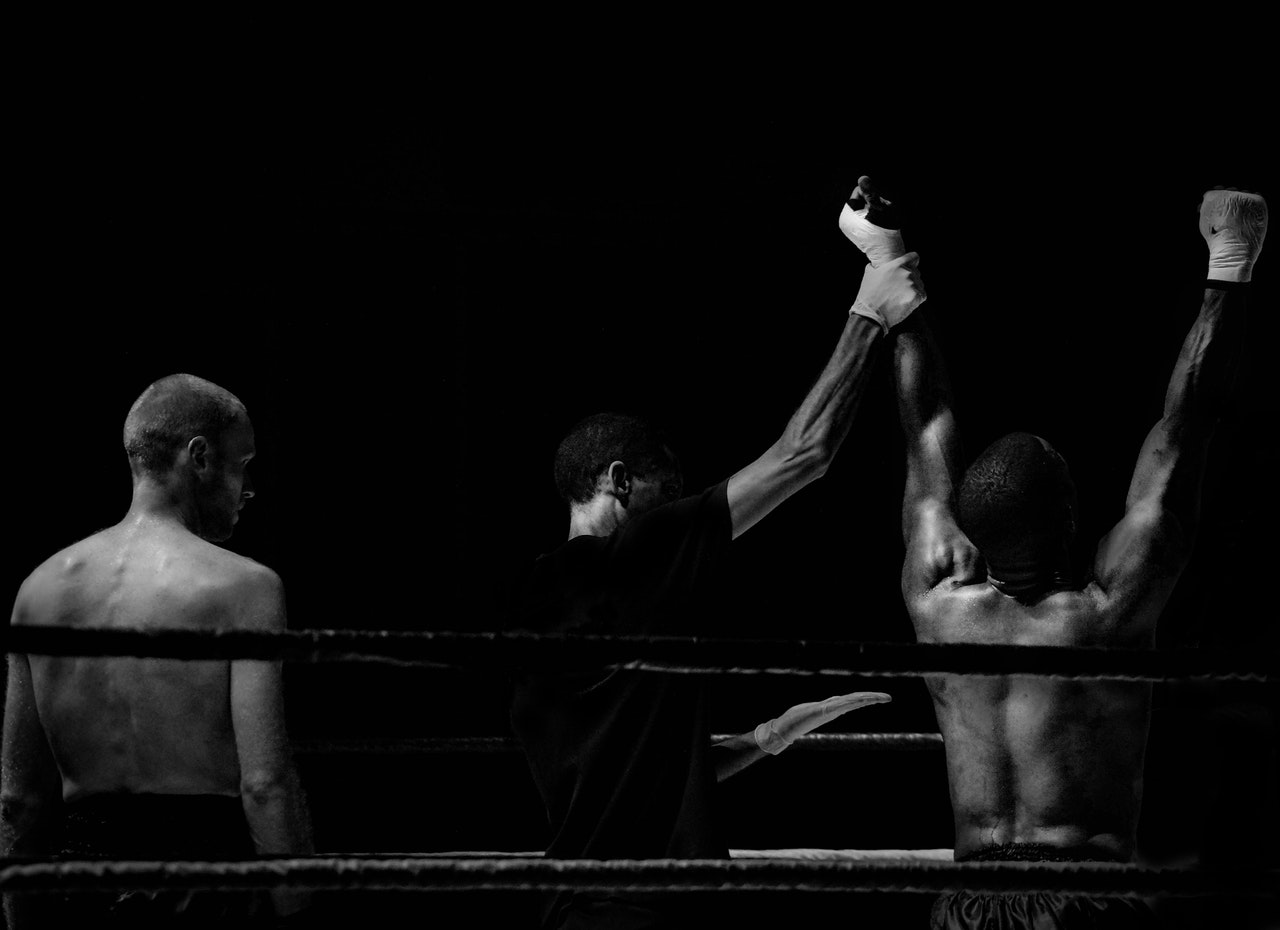 Too often we fall into the trap of continuing to ‘argue to win’ when it clearly isn’t working. Don’t get me wrong, I like to win an argument, but continuously fighting a losing battle doesn’t serve any good purpose.

Let me give you an example of why ‘arguing to understand’ is much better than ‘arguing to ‘win’.

My wife and I are selling our Sydney property and recently had a difference of opinion around when we should start our campaign. I believed we should start early before the market is flooded with panicked stock, whilst my wife believed that by starting early we may inadvertently exclude part of the market who are still on holidays. Both of us were concerned about timing given the softening Sydney market and adamantly believed we were right… and were trying to convince the other party (arguing to win).

Recognising the escalating conflict, I changed tack and asked questions.

Through asking some questions to understand and explore (arguing to understand) we very quickly moved past the difference of opinion regarding start date. She agreed to an early start date, providing she could move the auction if she felt it was necessary. What we had argued over for days was resolved in under 60 seconds.

Why was I making it so difficult by trying to persuade her?

Good negotiators are comfortable with differences of opinion. It is my job as a negotiator to understand her position and trade one thing off the other. I traded control of the auction date for control of the start date.

Ben Byth
More by Ben Byth:
Stop Scuttling Your Own Proposals!
Greedy Deal
Back to Insights