Don't Lose a Good Deal in Pursuit of a Great Deal 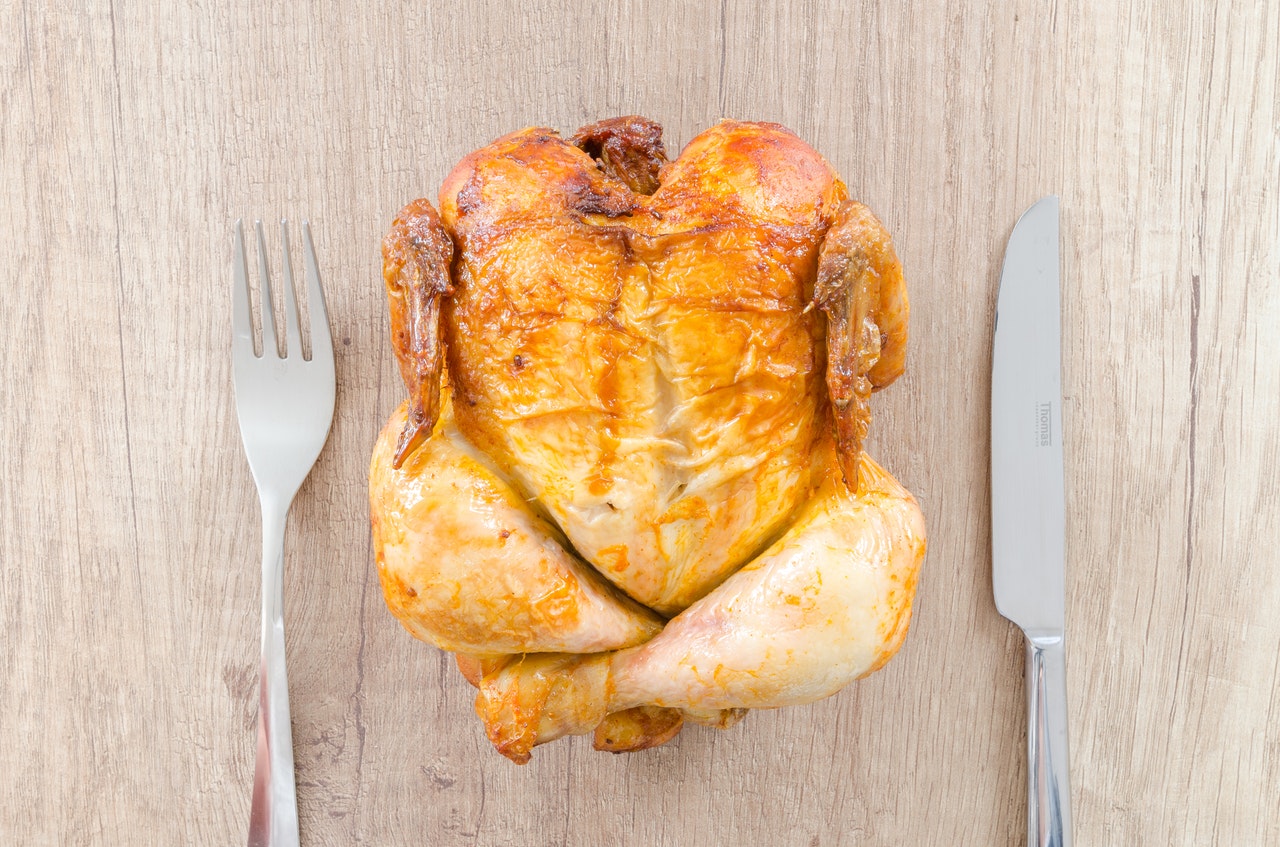 Most of us are aware of the recent news about KFC, UK, where they had to temporarily close down two thirds of their stores due to what they deemed to be “teething issues with a new delivery partner”. KFC were quick to brush it off as insignificant as they went into damage control over the negative publicity, but in a time where heavy weights in the FMCG space have exercised their power balance over suppliers in order to achieve rock bottom prices, we are starting to see suppliers to these mega brands fight back to end the power shift.

KFC had, until earlier this year, used Bidvest as their sole logistics partner to their 900 UK stores, but abruptly switched to DHL, presumably because DHL was offering a more competitive rate. Within weeks of the commencement of the new deal, the wheels started to fall off the wagon of the new partnership as hundreds of stores across the UK began to run out of supplies.

In this particular case it would appear that hard line negotiation tactics had caused KFC to lose clarity in prioritising their issues around supplier negotiations i.e. low price over guaranteed-on- time-delivery. In this instance, we can likely assume that the move to a competing logistics firm was due to cost savings.

Power moves in ebbs and flows and, in this case, it has flowed to Bidvest who have now seen the power balance move in their favour.

Our advice at Scotwork is to not let your quest for a great deal get in the way of a good deal. When you try to impose your will on a supplier and they call your bluff, you will not only lose credibility, but also damage a long-standing relationship which, in most cases, has taken a lot of time and energy to build.

Marc McAllister
Back to Insights