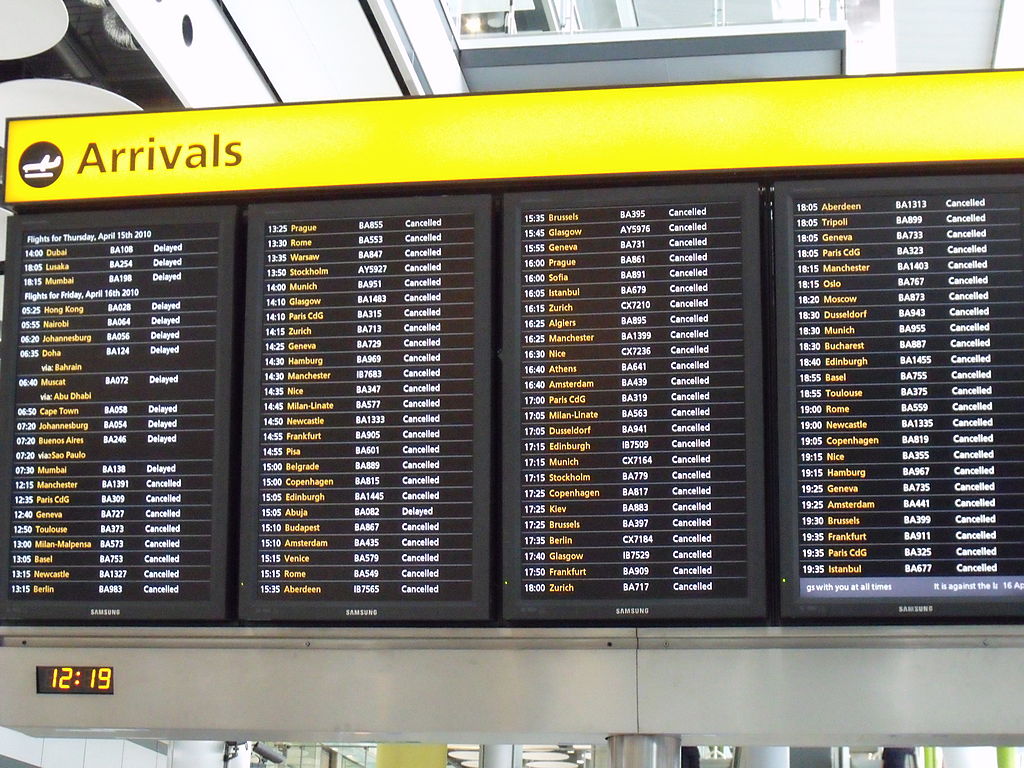 I couldn’t believe it! Not again! Yet another rescheduled flight! More sales meetings cancelled! My frustration with the airline went up another notch- they had cancelled and rescheduled over half of the Sydney- Brisbane sectors I flew last quarter!

The previous notifications had been via text advising, ‘your flight has been cancelled, you are now on another flight, click here to accept’. There had been no option not to accept. No alternative path for resolution other than to ‘click here and accept changes’.

How many operational reasons can there be to cancel a flight? I’d had enough and was fed up. In fact, I was ready to ditch the frequent flyer points and switch airlines.

Would I truly begrudge the airline for cancelling a flight if it was in my best interest? Of course not! I don’t want to fly on an aircraft that isn’t serviceable, or in weather that violates safety minimums. So why was I feeling so angry and being seemingly unreasonable in my response?

In my opinion, it was really easy to be upset with the airline because they were faceless. There was no communication or information disclosure about the reasons or circumstances surrounding the cancellation. Nobody had been brave enough to be vulnerable and own the problem. There was no readily available opportunity to talk to anyone if the airline’s proposed changes didn’t work for me.

It seems that organisations are increasingly concerned about liability for what they say, so they say very little and build very little trust/goodwill. At the same time, social and digital platforms make it increasingly easy for consumers to vent their frustrations.

Is it any surprise that if we don’t encourage our customers to talk to us by being personable and authentic… that when something goes wrong, instead of talking to us about the issue, they complain online and damage our brands? Of course this doesn’t help either party as the issues don’t get resolved.

My mentor once told me that the reality is that things will go wrong, and it is how you resolve them that will determine your customer relationships. This has rung true for me; some of the best relationships I have are with customers who have had problems with me or my company. However, for meaningful resolution to be possible requires a good level of trust. Being open with information (even the stuff that doesn’t make us look good), owning problems, and allowing ourselves to be vulnerable goes a long way towards building such trust.

Ben Byth
More by Ben Byth:
You Often Have More Power Than You Think
Silos Stifle Negotiations
Back to Insights