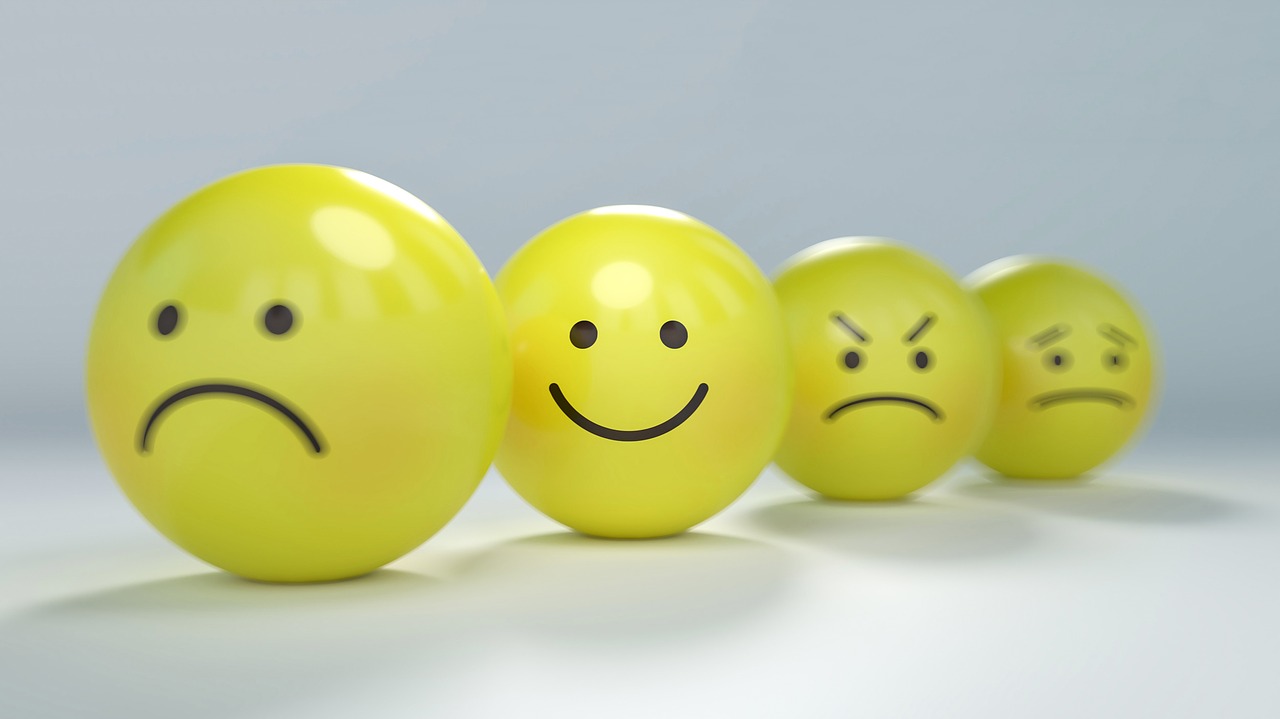 “But I thought we had agreed on that!”

“No, we discussed it but it was my understanding that we hadn't reached a conclusion.”

“As far as I was concerned, it was done and dusted! What changed?”

One of the biggest frustrations we can face is that of being misunderstood. Or thinking that we have understood the other person only to discover that we had it all wrong - or did we? Maybe they just moved the goal posts!

In negotiating, it’s crucial to ascertain that what you have ‘heard’ from the other party is what they have communicated, and at Scotwork we teach that there are some key ways of doing so:

Sometimes we don’t even realise that we have assumed something as it is already set in our minds as ‘the way it is’. So, in preparation for a negotiation, look at what you think  the other party is aiming to achieve through your engagement with them, and then ask the good, curious questions that will test whether you are correct and uncover what you don’t know. As they say, assumptions are the mother of many a mess, so avoid making those at all costs by testing yours. A further benefit of testing assumptions is that it demonstrates to the other party that you are genuinely committed to understanding their aims and objectives, flexibilities and constraints, thereby building relationship and trust from the beginning of the negotiation.

By appointing a summariser on your team, if you are not negotiating alone, or by donning that hat at frequent intervals in the negotiation if you are, you will ensure that what you have covered has been similarly understood by the other party and that you are on the same page. It may seem pedantic at the time to keep stopping to summarise the points you have just covered, but it locks in a common understanding of the progress and stage of the negotiation. Don’t try to be sneaky and give a biased summary-all that will do will erode trust and introduce dirty tricks to your negotiation, setting a precedent for more of the same. Accurate, balanced, regular summaries are the full stops in the narrative of negotiation and we all know how important those are, no matter what band we achieved in the Naplan!

This is not to be under-estimated. What a blow it is when you think that all is won/won (not won/lost), and everyone is satisfied that they are walking away with a mutually beneficial deal, that post-negotiation communication reveals to be not the case. That what you thought had been settled is different from their understanding, and you have to revisit old territory at the negotiation table which you thought was history! Agree what has been agreed! This is really a final, specific form of summarising, but in the relief that follows being over the hump of the deal-making, we may relax our vigilance and discipline in keeping the mutual understanding of the negotiation tight. This can lead to sloppy-or just a less accurate - perspective on what both parties have accepted. So,  ensure no moving of goal posts or “deal creep” by going over  and documenting all of the aspects of what has been agreed, not just the main ones.

And make misunderstandings in negotiations – whether they be at home or in the boardroom - a thing of the past!

John Hopkins
More by John Hopkins:
When You Can't Negotiate Face to Face: Essential Tips for Negotiating on the Phone
Back to Insights