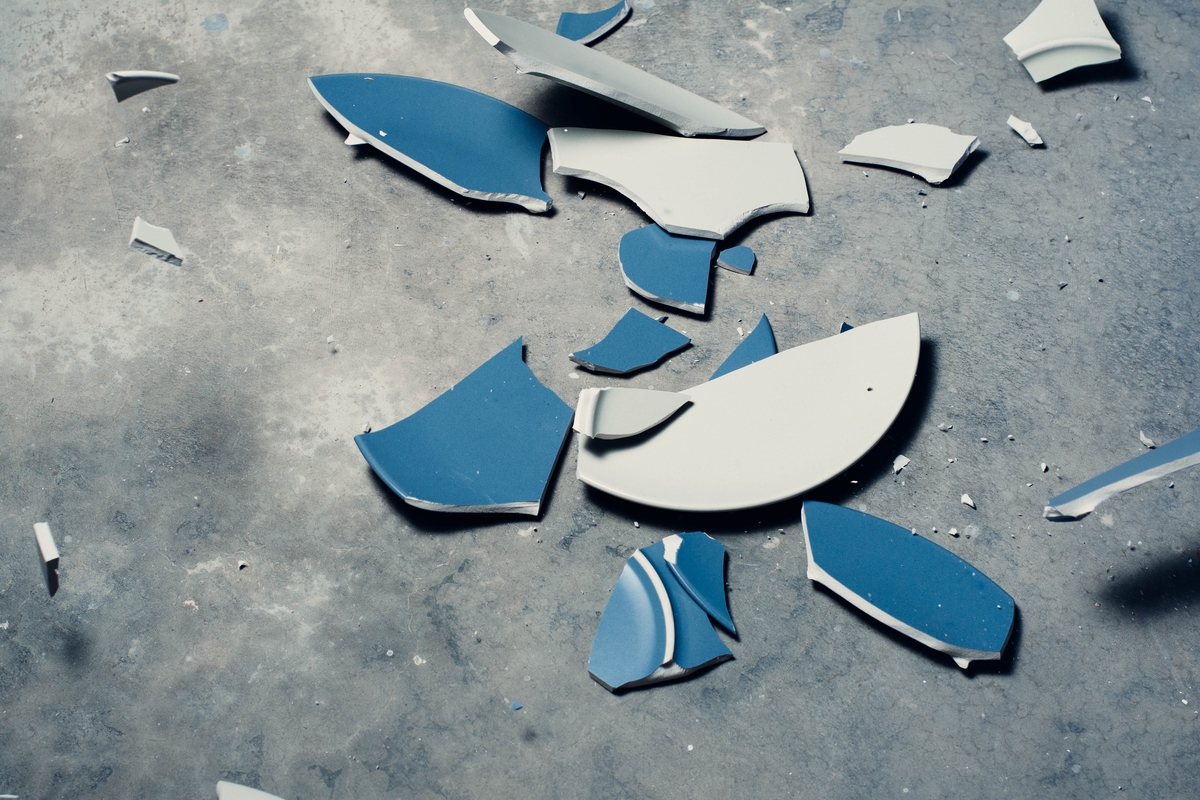 Not too long ago I read a rather outrageous article in The Daily Telegraph about a Sydney woman who was appearing in court over a "bubble tea brouhaha' which resulted in the destruction of a $120 novelty bikini birthday cake along with other items belonging to the cha tea shop.

What could lead to such a debacle, you ask? Well, it appears that the woman became incensed when the shop assistant refused to add a third helping of sweet syrup to her tea. He viewed the request as excessive, and subsequently denied her demand for a refund. Her response was to flip the pink bikini cake out of his hands and onto the floor. Naturally the shop assistant became rather unhappy at this development, grabbing the woman and demanding compensation, at which point her fiancé stepped in and began to throw appliances and serving ware around the store.

What a fiasco, and all over a request to add some syrup to a $5 drink!

Most of us would deem the woman's reaction and the ensuing escalation of the situation as rather over-the-top. Flipping the cake on the floor is the adult equivalent of a child throwing their toy mid-tantrum when they don't get their own way. The common denominator in both situations is allowing emotion to take the driver's seat. Was it reasonable for the woman to be annoyed, angry even, at the shop assistant's refusal to add syrup and then deny her request for a refund? Yes perhaps, but letting her emotions get the better of her and going on a cake- ruining rampage was never going to satisfactorily resolve the situation or help her achieve her goal of getting a sweeter drink or her money back.

Why? Because when your emotions have free reign, you lose focus. You lose perspective of what it is you set out to achieve. Your “argue step” goes out the window – how can you ask effective questions and actively listen to the other party when you’re yelling, screaming or-God forbid – throwing cake on the floor? And in amongst all the noise and the chaos you’re much more likely to miss important signals and make mistakes.

So then, how do we overcome emotion during negotiation?

What to do when YOUR emotions get out of control

What to do when THEIR emotions escalate

Having the skill to effectively negotiate without emotion derailing the outcome may seem easier said than done. But it is an achievable journey which will get easier with time and practice. If you’d like some help along the way, click on “request a callback” to speak to one of our negotiation specialists.