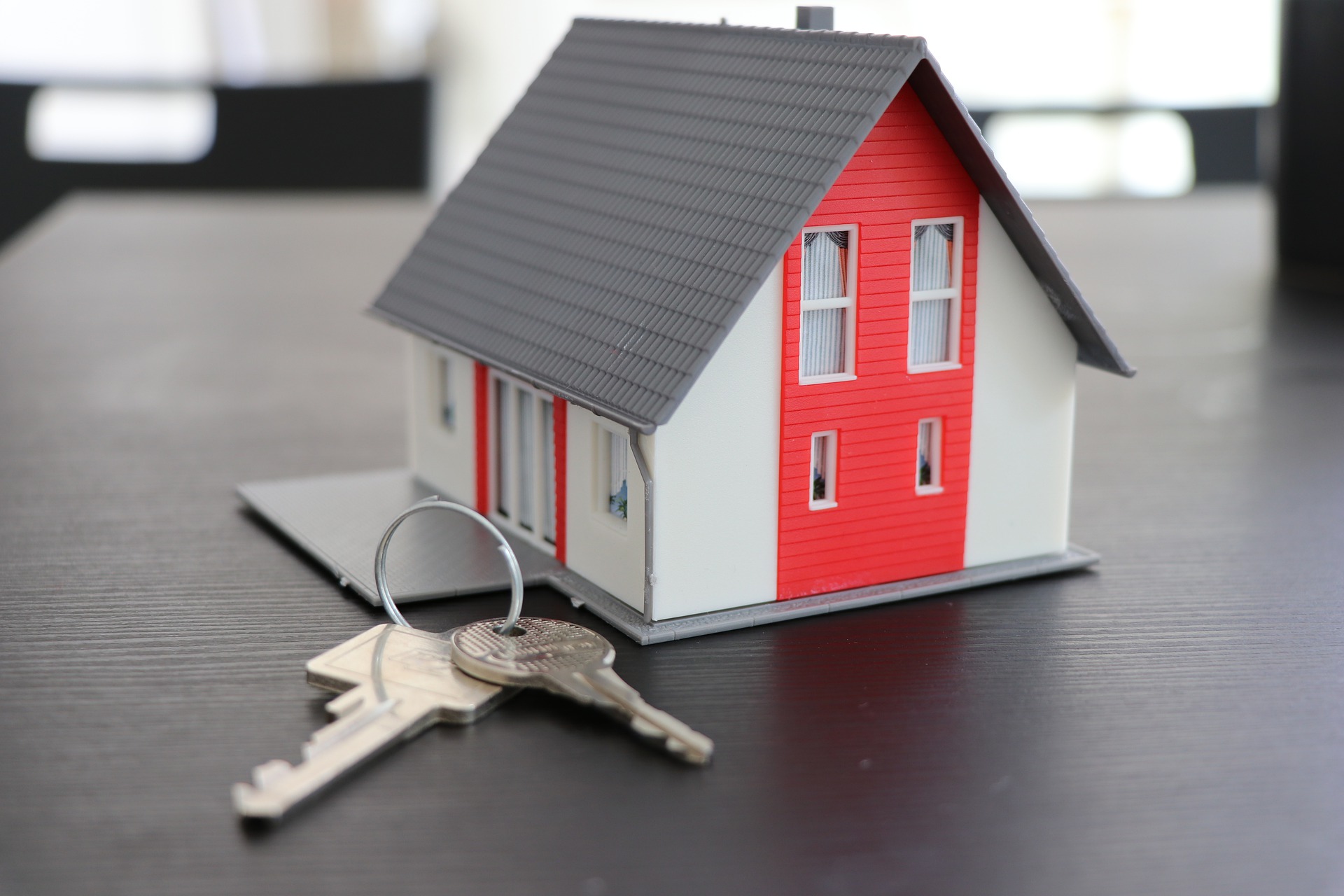 The real estate agent contacted me to let me know that my lease was up for renewal in a month’s time and subsequently offered me the same terms for another year at $700 a week.

I was excited that we were entering into a negotiation that would give me an opportunity to get a better deal!

I did some quick research on the current market conditions for similar properties and found that the market had dramatically changed in Sydney over the past year. I then structured her expectations by disclosing my findings to her that similar properties are now around $600 per week. She agreed that the market had changed and therefore her initial offer was blown out of the water.

This is the power of disclosing any information that will work in your favour, don’t hold it back - it’s only powerful if disclosed.

It was then time for me to get on the front foot and make a proposal, which I did for $600 per week for a duration of 6 months. She then countered with $650 per week and tried to use persuasion to get it across the line by pointing out that I would avoid moving costs. This was a good point but I countered with my own use of persuasion by reminding her that the owner would avoid the cost of changing/finding a tenant and there would be a risk that the new tenant may not be as responsible as I have been with the property. I then reiterated that my offer reflects the current market and to move forward I would be willing to move to $610. This was accepted, however it was a rather unsophisticated negotiation as we had essentially been in a haggle. A haggle is an arm wrestle on one variable - in this case on price.

Two days later I experienced some changes in my life circumstances which necessitated the need to look at going month to month instead of a locked in 6 month term. I let the agent know and she was amenable but then advised that the original terms of $700 per week would stand for a month to month agreement as we were now negotiating on fixed term.

It was fair enough but I thought that I could still negotiate a better rate. We had been negotiating quite quickly back and forth at this point so I thought I would slow things down and not respond for a bit as I had time on my side.

What happened next was fascinating. Two days later she responded to her first offer and said the owner would be happy to accept $610 month to month but I wouldn’t be able to move out till mid-January as it’s very hard to find a tenant during the Christmas period. I accepted. This was a good outcome for both of us.

If you have a bit of time and your not negotiating with a critical or strategic partner a great negotiating technique is to go silent. Particularly with Sales people who want to close deals fast against month or quarter end. Watch them come back and throw concessions at you to get it done.

On the flip side, if you are sales person or have a proposal on the table go back and seek a response before throwing concessions on the table. Fortune favours the brave. The agent did a great job and was very collaborative however if she sought a response to her proposal, I would have likely accepted a higher rate than $610.

Tyler Hall
More by Tyler Hall:
What the Wind and the Sun Can Teach Us About Negotiation
The Do’s and Don’ts of Negotiating Over Email
Back to Insights