Build It Before You Need It 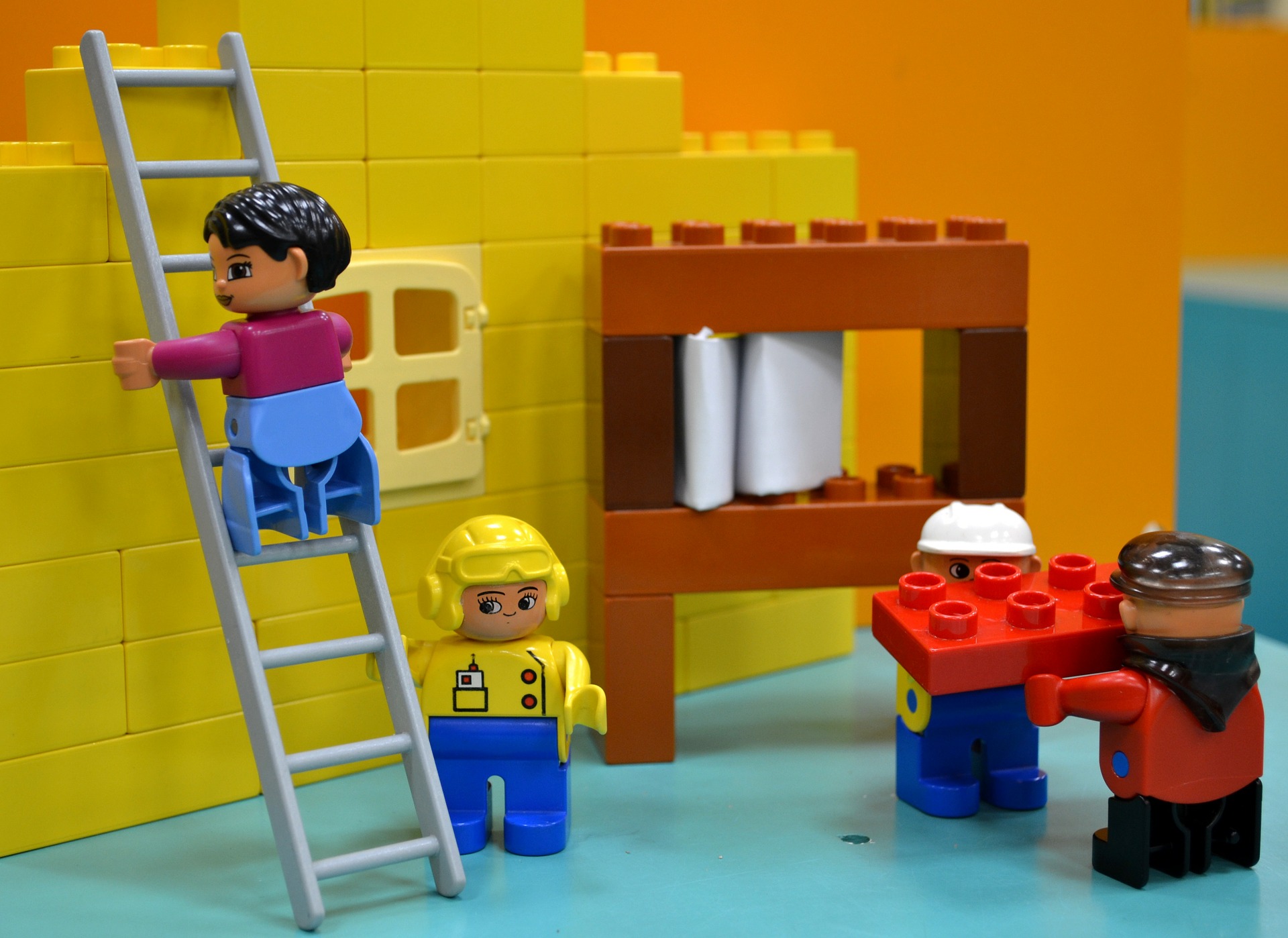 Many believe that it was a once in a hundred-year hurricane, Katrina that inundated New Orleans in 1996. The hurricane almost missed the city, but when combined with twenty-five centimeters of rainfall, it overwhelmed the levees that protected the city from flooding. The potential threat to the city had long been recognized. In early 2001, The Federal Emergency Management Agency identified the three most serious threats to the USA as: 1) a hurricane strike on New Orleans; 2) a terrorist attack on New York; and, 3) an earthquake in San Francisco.

The problem with New Orleans was that the levees were inadequate and had not been improved over many decades. A second problem was that the authorities implemented an emergency plan for a hurricane strike when in fact, the problem was a flooding crisis. Convoys of relief vehicles were sent to the city, but the access roads were impassable. There was no flooding emergency plan.

When put to the test the richest country in the world failed meet the challenges. They had neither built the infrastructure nor the leadership capacity to deal with what was inevitable given the location of New Orleans. The solution would have been to build it before you need it.

In Australia, we suffer from a similar problem today of an electricity distribution network unable to distribute the massive increase in renewal energy generation built far from the existing network. We are now trying to catch up.

In mutual gain negotiating, there is an understanding that the relationship between the parties is an essential part of any agreement. It is both a pre-condition to the negotiation and a consequence of a successful negotiation.  A cooperative relationship is essential to the successful implementation of deals made.

Relationships do not just happen. They are the result of conscious planning and effort. Unfortunately, as a task they fall into the category of important, but not urgent. The tasks are often postponed because of more urgent tasks taking precedence. A personal example is making a last will and testament. It can wait because we are not going to die tomorrow. And yet, many do.

The other problem we face is the relentless pressure on our time. The question is whether relationship building can be fast-tracked by understanding the key principles of influence. In this area the leading authority is Dr. Robert Cialdini.  If you understand the levers of influence, and use them ethically, strong relationships can be established relatively quickly.

The key levers of influence are:

Reciprocity – by being the first to give, you create a reciprocal obligation. The offer need not be large, a dinner invitation, invitation to a sporting event are common examples.

Commitment and Consistency - people want to be consistent with previous statements about their beliefs and intentions. If they make a statement about the importance of giving to the less fortunate, they are more likely to donate when asked.

Social Proof - we are all ‘dedicated followers of fashion’ and often look to what people similar to us are doing before deciding. You never see an empty tip jar.

Authority - we do not question authority figures. That is why titles and uniforms carry so much weight. Key examples are doctors and police officers.

Liking - we prefer to work with people who are similar to us and who compliment us. This liking is reinforced by working together on a joint project which may be outside work or a charitable organization.

Scarcity - as hunter-gatherers, scarcity meant hunger. Therefore, today we feel the pain of a loss more than the pleasure of an equivalent gain. Therefore, proposals should focus on the loss of not taking a course of action, rather than the gain from doing it.

These levers of influence are powerful and are often misused so Cialdini emphasizes their ethical use.

Keith Stacey
More by Keith Stacey:
Dilemmas of a Negotiator - Part 2
This is Not Going to Hurt
Back to Insights