How Well Do You Speak the Language of Negotiation? 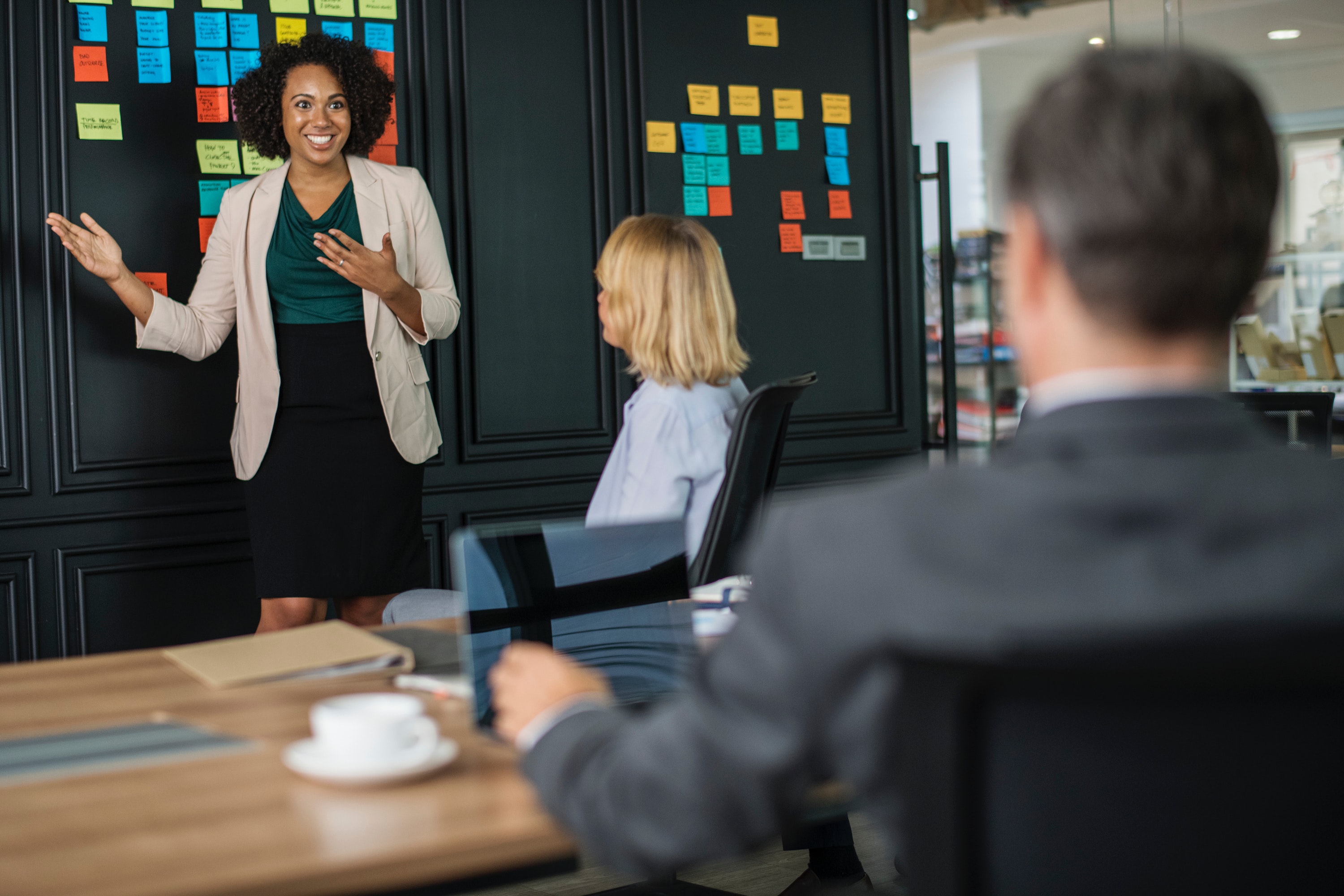 I can speak 3 languages. English, French and negotiation.

English is my native tongue, but I had to learn and practice for many years to speak a decent level of French. At some point invariably, I stopped practicing and speaking it and I am now rusty to say the least. I am however fluent in the language of negotiation as for the last 10 years I’ve studied, practiced, executed and taught it daily. We are all capable of speaking this language. The question is how well?

A recent example is from a client who is working on their negotiation language. Let’s call her ‘Ava’. An hour after Ava completed our Advancing Negotiation Skills program, she called me to let me know that she had reached agreement on a deal that had been in deadlock for 12 months!

She went on to explain that she had switched from persuasive language to negotiation language to enable the deal to happen. For the past 12 months both parties had been trying to convince the other why their point of view on a particular variable was right (persuasion).

Ava then switched tack and began using negotiating language - “Under what circumstances would you be able to allow us to have our position on this issue?”. The response from the other party was “None.”. Ava then decided to test for flexibility - “Just suppose I could be flexible on this area can you help me with this?”.  This elicited a response of “Actually, yes that could be possible.”.

The discussion progressed, the obstacle was overcome by trading and an agreement was finally made!

Regardless of whether you are well versed or have only a grasp of negotiation language - like any language it takes discipline to study and stay up to date.  And of course, the old adage of practice makes perfect holds true. I didn’t keep up with my French and although I can still say a few words here and there, I wouldn’t be comfortable having a conversation with a local in Paris. Negotiation is a language worth investing in though if you’d like to reach faster, more valuable agreements whilst maintaining good relationships.

Tyler Hall
More by Tyler Hall:
Reading Signals in Negotiation
3 Tips for Negotiating From a Weak Position
Back to Insights