Stop Scuttling Your Own Proposals! 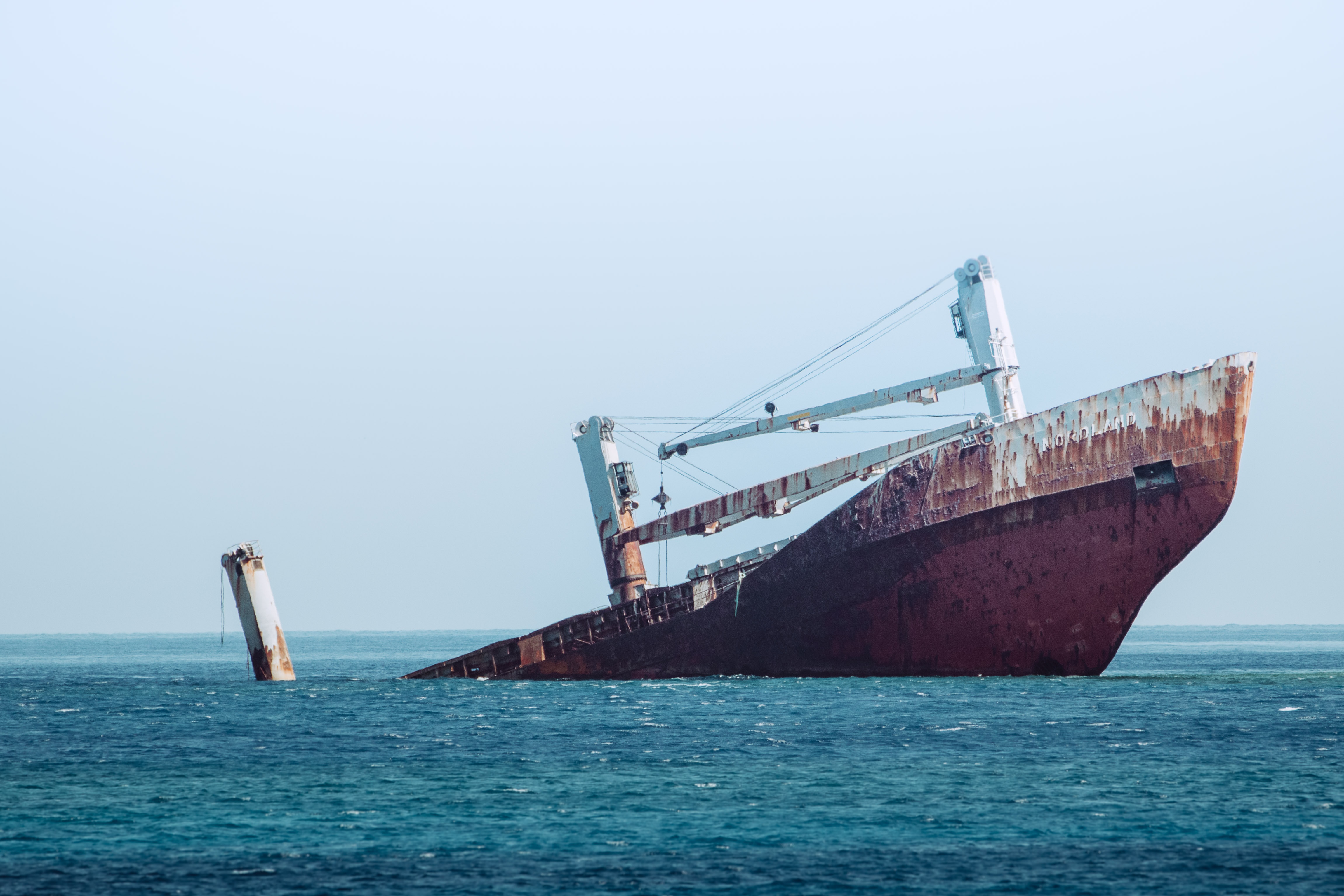 There are many reasons why proposals get rejected, and it is our job as negotiators to surface and remove the roadblocks. However, sadly many people subconsciously scuttle and roadblock their own proposals before they are even made. Some key tips to increase the likelihood of success:

1. Don’t Surprise Anyone. People tend to adopt a flight or fight response when surprised, so it stands to reason that your proposal shouldn’t come out of the blue. Think of it like making a proposal for marriage before getting to know someone through dating. There should be enough discussion before a proposal is made so that nothing in the proposal is a surprise. Further, when you believe you are ready to make the proposal, announce it so they know it is coming and can prepare themselves – ‘I have a proposal for you, will you marry me?’.

2. Break it Down. If your proposal is large and cumbersome, it is likely to be difficult for your counterparty to wrap their heads around, so they will probably prefer to say no rather than look stupid by not understanding. Break it down into a series of manageable chunks (individual proposals). Even better is to let them know there will be multiple proposals each building on the last. This approach also makes it easier to identify any offending points if your counterpart objects to an individual proposal… the offending bit isn’t buried in a large proposal.

3. Don’t be a Superhero. A friend had plans to propose working from home, in a different state, instead of the office. However they got carried away coming up with possible objections and solutions such as being available after hours and paying for travel. This was all in the name of trying to make it easy for their boss. Not surprisingly, the boss felt somewhat railroaded and responded by coming up with additional objections to an already long list… all the solutions were costly and it was almost getting to the point where it wasn’t worth pursuing for my friend. They would have been much better off saying ‘I’d like to work from interstate, is that OK?’ and letting their boss do the work to come up with objections… It would almost certainly have been a shorter list. Once the objections are surfaced, it is simply a matter of ringfencing and solving them - ‘are you saying that if I solve those problems, I can work interstate?’.

4. Drive it forward. So many deals I’m brought into fall into deadlock simply because the party looking for change doesn’t drive their proposal forward by seeking a response. The other party is relieved and rides the pause for as long as they can.

5. Be Empathetic rather than Sympathetic. I once heard a Partner at a big 4 firm talk himself out of his full fee before he met with the client because the client was having a rough time in the news. He got nothing in return for this noble concession. Sympathy has no place in the commercial world. However, empathy is critical. You need to be interested in your counterparties, their interests/inhibitions if you want to put good deals together.

6. Believe in yourself. This is a bit of a cliché, but true. If you suspect someone will object, they will sense it in you and feel compelled to oblige you. Think of it a little like the desperate salesperson who no one will buy from.

Ben Byth
More by Ben Byth:
Throw a dog a bone?
Dangerous Words: 'Just This Time'
Back to Insights