The Limits to Memory 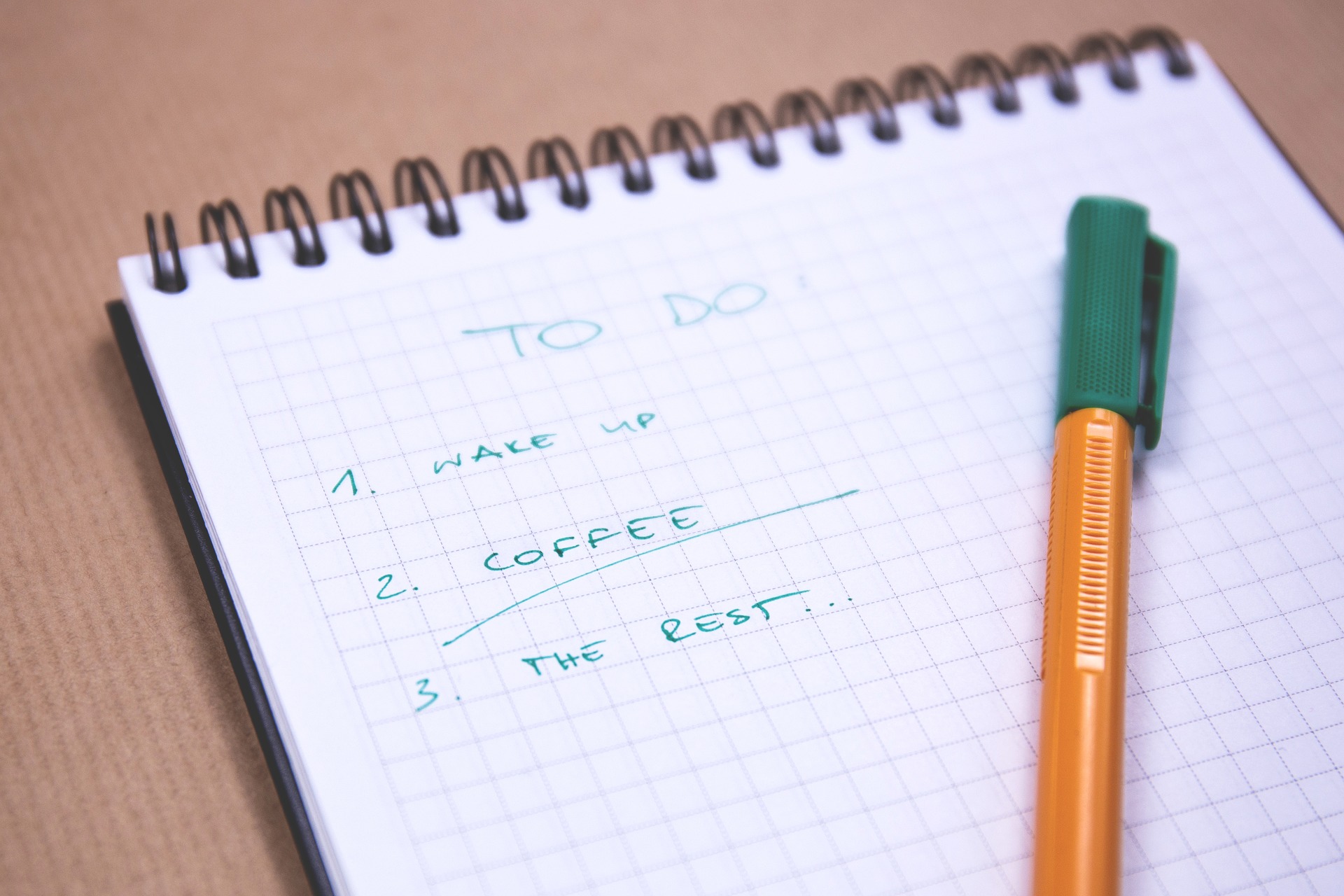 How many times have you gone to the supermarket to buy a short list of items? A list that you can remember everything from.  You arrive home with three extra items bought on impulse and of course the essential item required for tonight’s recipe, the nutmeg, has been forgotten. Of course, if you’d gone to Aldi you may have arrived home with a litre of milk and a 3D printer, but still no nutmeg. The limits of short term memory is seven items. This limitation may be inconvenient at home, but can have far more serious consequences on a bigger stage.

In 1936 American defense officials gathered for the trials of a new long range bomber. The Boeing prototype had proved superior in many earlier trials: faster, able to carry a greater payload and superior range.  A large order for Boeing was a formality. However, as the plane took off, it banked sharply to the left and with engines roaring, plunged into the ground. Boeing faced ruin. They were given a token order while investigations into the crash were undertaken.

Eventually the report was finalised and the cause of the accident was identified as pilot error. Faced with a massive array of tasks, the most experienced test pilot had failed to unlock the rudder and tail flaps before take-off. The result of the investigation was an innovation that has been used by pilots ever since and one that has had wide acceptance in many fields. The innovation was the pre-flight check list - a feature of aviation ever since.  Failure to follow this checklist was the cause of a recent twin engine crash at Essendon airport where the plane crashed into the DFO with all passengers and pilot killed.

The Boeing incident is recounted in Atul Gawande’s book, The Checklist. Gawande was a pioneer of introducing checklists into medicine and particularly surgery.

In negotiations, the Scotwork preparation agenda (pa) is the equivalent of a preflight checklist. In fact, many organisations make a completed pa a compulsory requirement before a team has the mandate to negotiate. The preparation agenda provides, on a single sheet, a sentence to describe the objective to be achieved. It will list areas of flexibility of possible concessions. The main issues will be identified and realistic targets set for each. Walk away positions will be identified.

Key questions to be asked will be written down on the pa. An opening statement outlining what is to be achieved and key data will be incorporated as will an analysis of the power balance. It is interesting to note that old hands who disdain written preparation describe their technique as I will “just wing it.”

Keith Stacey
More by Keith Stacey:
Obliquity - An Indirect Route to Success
Fairness in Negotiation – an Expensive Lesson
Back to Insights