Bringing The Other Party to the Negotiation Table 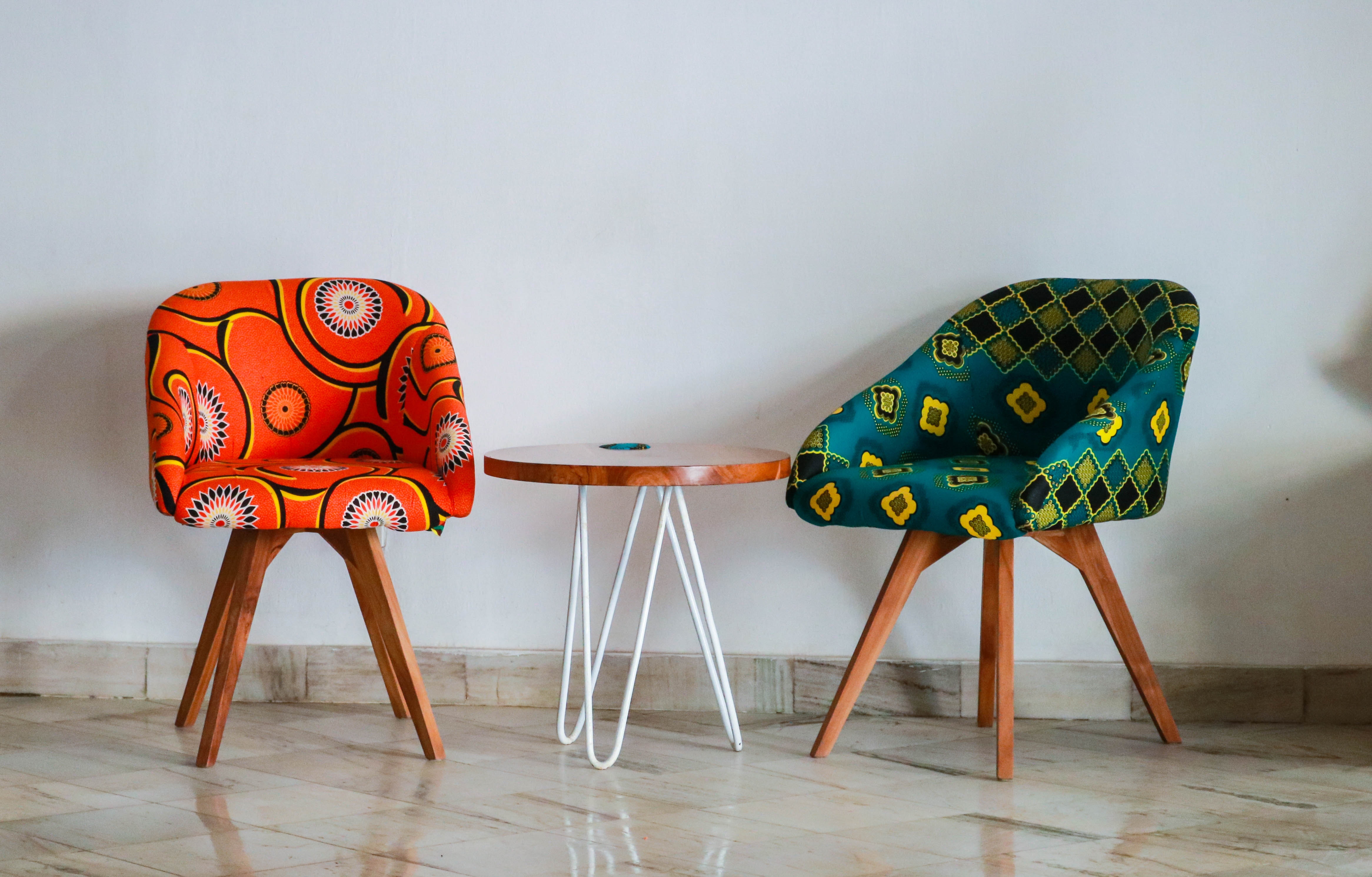 “No issue can be negotiated unless you first have the clout to compel negotiation.”

One recent Saturday morning, I was lamenting on the state of my house. The first load of laundry was already on and I was halfway through stacking the dishwasher. But Mt Washmore loomed in the background and the various abandoned toys throughout the living area, dining and lounge room were reminiscent of a ninja warrior course – requiring one to step around, weave through and jump over when traversing through the rooms.

My children were oblivious to the chaos of course – relaxing blissfully under a blanket on the lounge watching TV. Not a care in the world as I grumbled through my cleaning routine.

Eventually, I concluded that I wasn’t happy with the solo cleaning gig – the mess was not all my doing! And my children are old enough and capable enough to help with keeping our shared space clean and tidy.

And so began a frustrating series of attempts to get them to pitch in and help.

Persuasion - “Guys, it’s really unfair that Mum is doing all the cleaning. We’ve all contributed to this mess – give me a hand please”.

Problem solving and compromise - “Ok, I'll do the kitchen and laundry, you guys just need to clean up the lounge room. Kid #1 (not her real name) you put away that pile over there, Kid # 2 (not his real name) you pick up these over here”.

Giving in (temporarily): In an effort to save my ears from the indignant shrieks of complaints from the problem-solving attempt, I retreated to my laundry lair and got back on with the job. Until I remembered this wasn’t a fair solution!

Negotiation Attempt 1: Generally there are 2 ways to compel somebody to enter in negotiation – sanctions and incentives. In simpler terms – punish or reward.

Now at this point, as I mentioned – I was feeling a bit cranky. So my initial approach to negotiation saw me being a bit liberal with the sanctions. “If you don’t clean up this loungeroom I am turning the TV off!”. “Ok” said Kid #1 “I was a bit bored with it anyway”. Hmmm...Level up. “If this loungeroom isn’t cleaned up in the next 10 minutes we’re not going anywhere today!!”. Much shrugging of shoulders occurs before kid #1 advises “We probably weren’t going anywhere anyway”. “Right, well if you guys aren’t going to pick up your mess – and if I end up having to do it, guess where it’s going?! THE BIN!”.

Negotiation Attempt 2: It was at this point, that I suddenly remembered sanctions are not the only trigger to compel action. D’uh! I paced around the house for a lap to calm down before re-entering the arena (loungeroom). “Look I tell you what. If you can get this lounge room tided up while I finish the kitchen, we’ll go out for an ice cream. How does that sound?”

Result: The change was remarkable. You’ve never seen 2 children jump off the lounge so quickly. Eyes wide, big smiles. Safe to say we had come to an agreement. The lounge was tidied in record time and ice cream was enjoyed by all.

So what are the morals to this story?

Although the example I have given above is a personal one, there are some key take-aways which apply both personally and commercially.

Elizabeth Lewis
More by Elizabeth Lewis:
The Stranger Things Guide to Negotiation!
The Top 7 Characteristics of Good Negotiators
Back to Insights