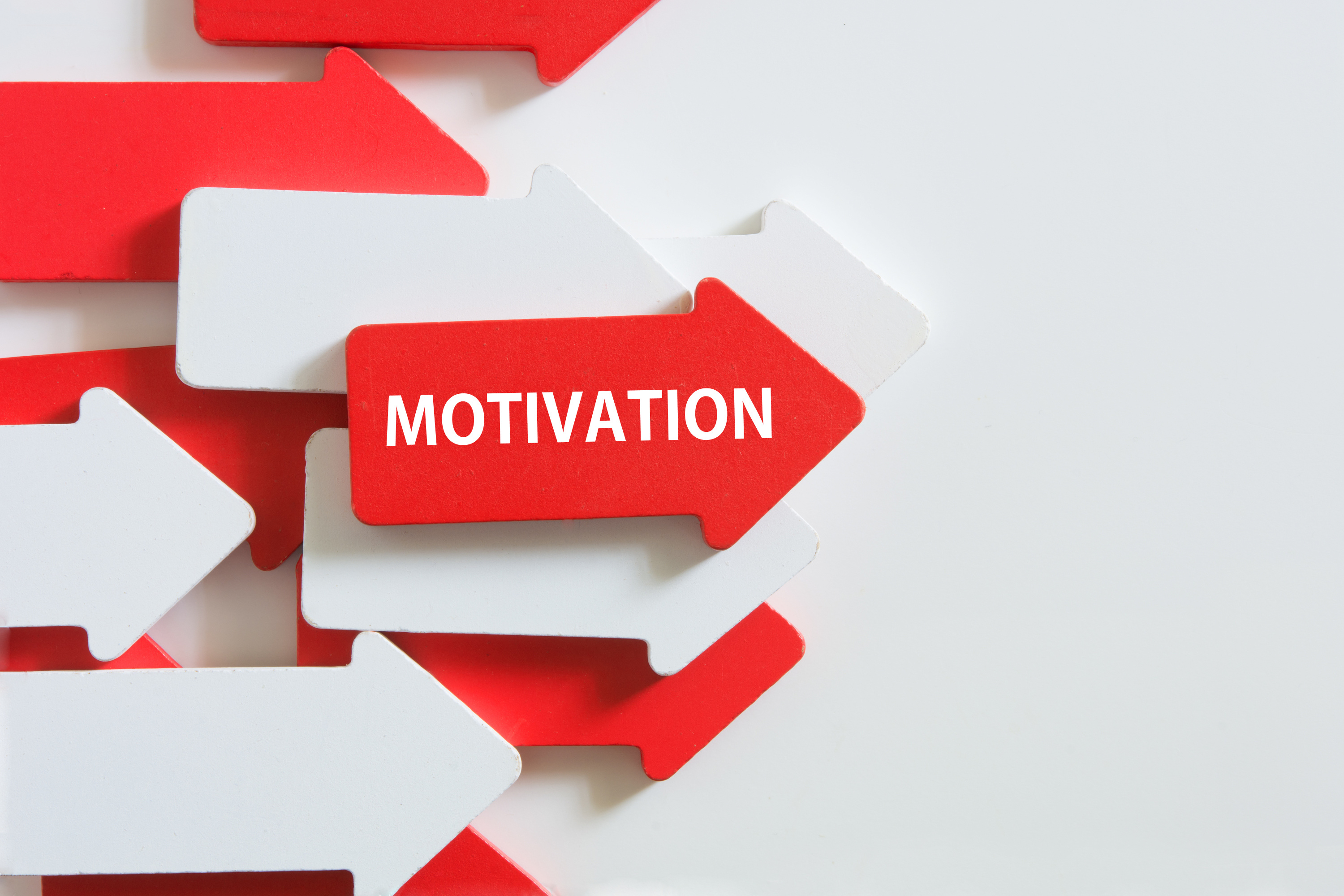 What a strange sight as we were driving along - there were flames licking out the door of a parked BMW and the driver was beginning to hobble out. We turn around immediately and call emergency services. Thankfully the driver gets clear of the vehicle and there appear to be no other passengers.

It didn’t take long for the fire fighters to arrive. Maybe minutes at most. They were calm, efficient and professional as they tended to the fire and the now unconscious driver.

However, what was amazing was that the tow truck driver beat all of the emergency services – Fire, Ambulance and Police! He was on the scene almost before we had completed our U-turn… like some sort of magician, appearing from nowhere in the blink of an eye.

My mate remarked, I guess money talks… and in this situation at least, he was right.

It wasn’t that the emergency services were slow - far from it - they were prompt and professional in a difficult situation. It is just that because the towie was paid per tow rather than per hour, he was even faster. With money as a motivator, he was off that mower quick as a flash when the call came through.

Largely, people do things because it is in their interest to do so. Either there is some form of incentive or sanction at play. In the case of the towie, there was the incentive that if he got there before the other towing companies, he would make money.

Walmart offers another great example; they anticipate hurricane season and leverage big data and supply chain infrastructure to put the right products in the hands of victims in their time of need. They prepare well in advance and invest heavily in the process. WHY?... because in doing so they profit! It is for this reason that Hurricane Katrina survivors will tell you that Walmart trucks arrived well before the US Federal Emergency Management Agency. It is also for this reason that government agencies turn to big corporates to learn how they can better respond to disasters… in the wake of Katrina, the US Federal Emergency Management Agency even hired Bryan Koon, Walmart’s former Emergency Manager to run the Division of Emergency Management.

The key take-away here – understand the motivators to negotiate. If you want someone to jump and acquiesce to your demand, reward them for compliance or punish them for non-compliance.

Ben Byth
More by Ben Byth:
Either Or Proposals to Increase Pricing
The Race Isn't Over at the Finish Line
Back to Insights