Removing Remorse From the Negotiating Table 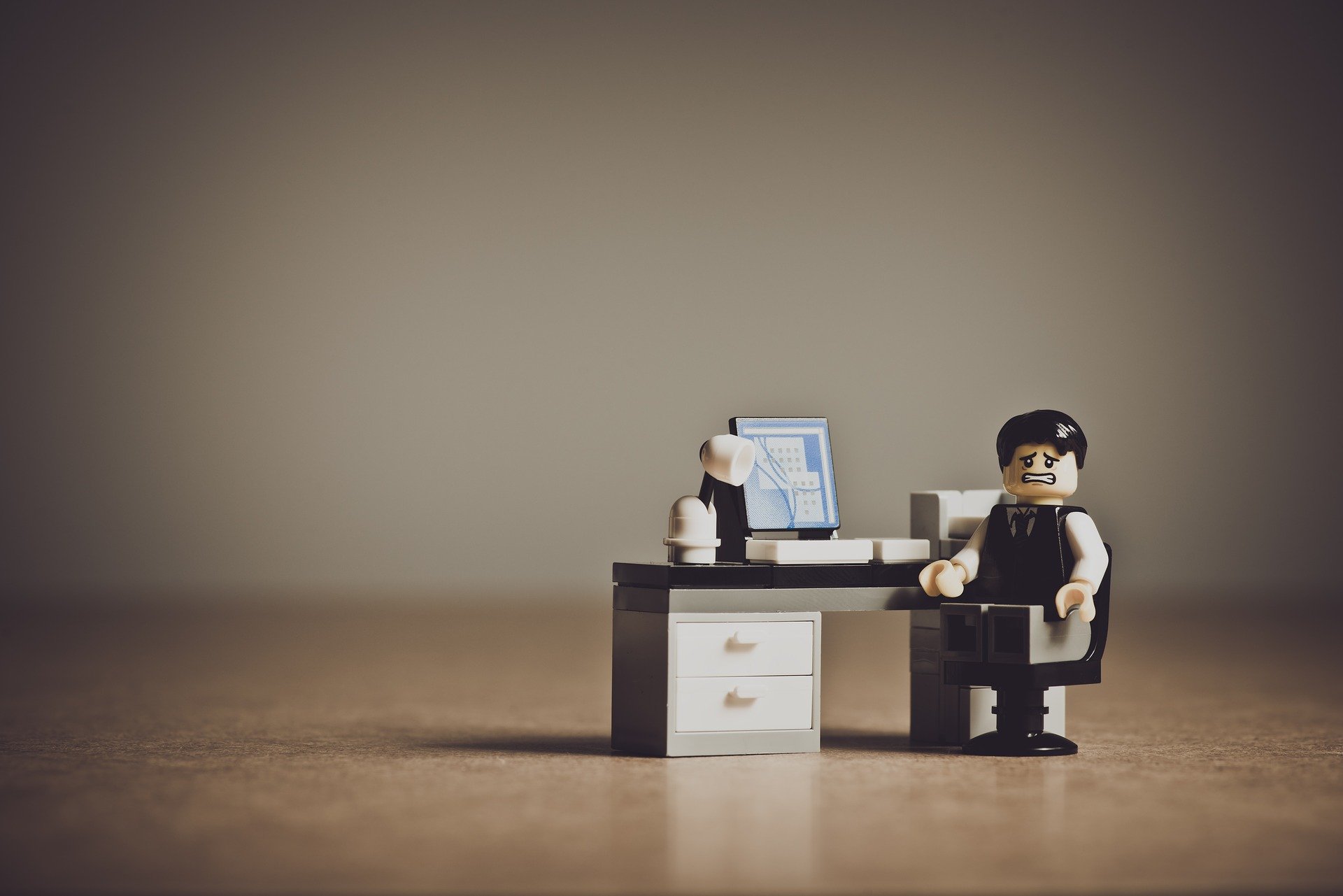 Every now and then, almost as soon as the ink is dry on the contract regret begins to bubble up inside us and we find ourselves thinking ‘what have I done’! Typically, this feeling of remorse or regret starts to manifest as we realise that the deal we just signed came rather easily and the other party has ‘snapped our hand off’. Our thought process goes along the lines of ‘because they didn’t push back very hard… maybe we could have asked for more!’.

As negotiators it is a terrible feeling when somebody snaps our hand off and the deal comes too quickly. If you don’t believe me, try doing it to someone! When one of your children suggests they get $10 for mowing the lawn, and you reply straight away with ‘deal!’, watch their little face light up with excitement only to just as quickly turn sad and sour before they counter… how about $15?

One of my mates is a professional sailor and shared with me a great example of regret. In order to fund his own sailing campaigns he needs to sail for other people. These contract gigs are typically to older, well established and successful businessmen who have the money to fund a campaign (but not the skill to win one). Conrad was hoping to race in a regatta against other professionals, but he was propositioned to provide talent to someone else’s campaign. The issue for Conrad being that if he accepted the offer he would miss out on his own race. Conrad proposed $700 per day and the other partly quickly replied “no probs, what are your bank details and I will transfer right now?”.

Although Conrad has a deal, he is instantly confronted with the thought that maybe he could have asked for more???

Conrad could now try and up his price from $700 to $800, but that would require a lot of effort to achieve (if at all possible). While you could try moving the goal posts if you felt a deal was coming too easily, in business this would only serve to really irritate and potentially deadlock the deal.

Instead, Conrad could come up with some additional value items that would sweeten the deal rather than trying to change what was already on the table. He could say: “This is great and I think we are close. As long as you don’t mind putting me up in a hotel (rather than the bunk onboard) along with a tab for meals/drinks so my wife can come - I’m all yours”.

Effectively, Conrad would be trading these new variables (wish list items) in exchange for his pen to paper – the final concession.

So the next time someone looks to snap your hand off on a deal that is coming too easily, ask yourself what could you ask for that would sweeten the deal without changing the already agreed positions.

By the way, it isn’t easy to come up with new variables under pressure. Instead, if you are stuck - take a break and come back to the negotiating table when you are ready!

Ben Byth
More by Ben Byth:
Negotiation is a Two Way Street
Offering A Fee Reduction (Without Being Asked)
Back to Insights