Sometimes You Just Need to Ask 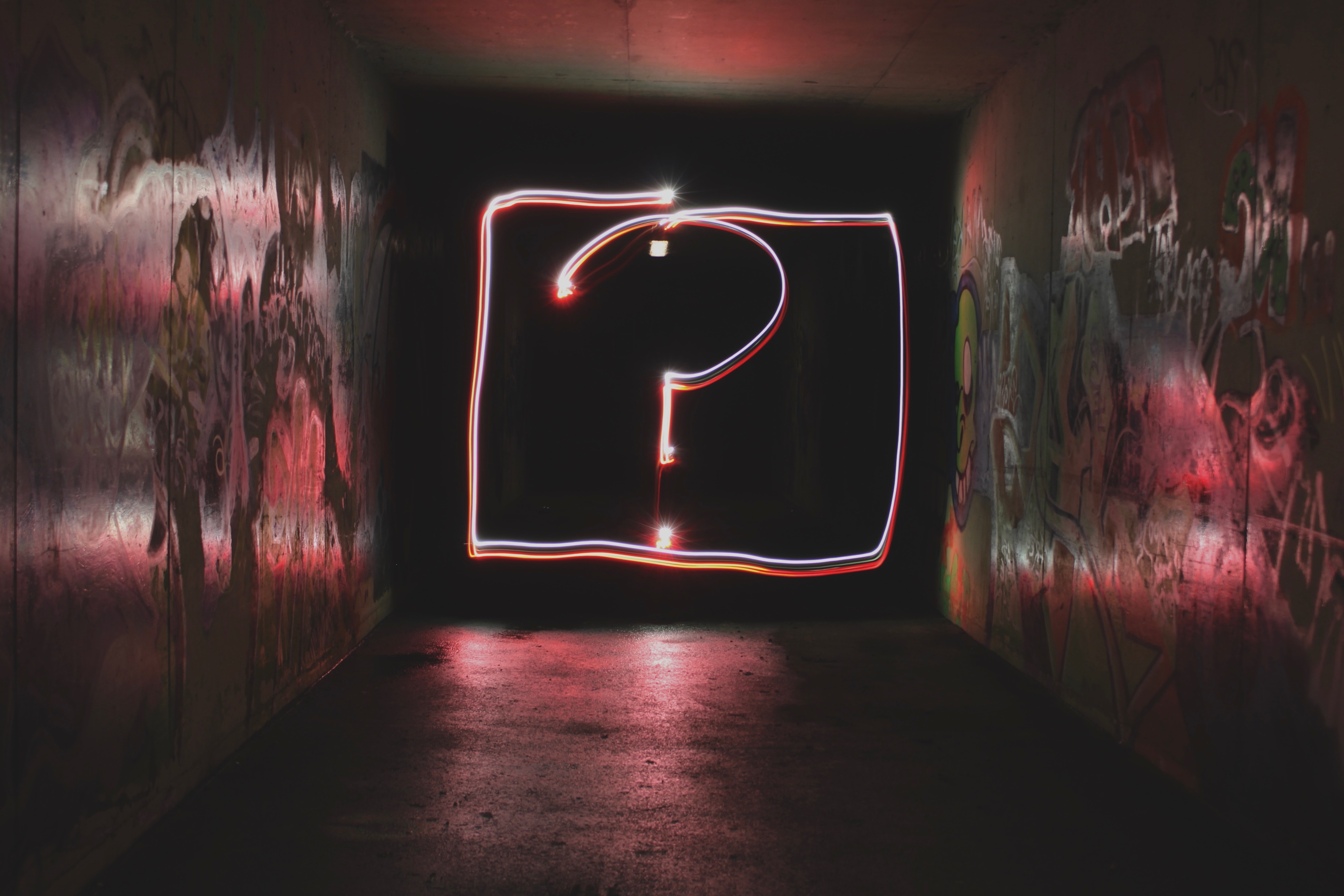 So often we work ourselves up into a sweat over how somebody might react to our proposal, sometimes our fear is founded, but often it isn’t and our fear only gets in the way of making good decisions.

A friend recently shared with me that his company had undercharged a customer by $4,000 and, once the error was discovered, there was a discussion around how the client may react if his company tried to charge them the balance now. The reality was that it didn’t really matter as the company could deal with it anyway!

These ‘what if’ discussions typically only serve our subconscious desire to put the problem off and postpone. Unfortunately, the problems are usually getting bigger rather than smaller as more time passes.

What my friend needed to do was explain the situation to the customer and move straight into a proposal and seek a response: ‘we will invoice the remaining $4,000. Is that acceptable?’

Yes they may be annoyed or behave poorly… but you don’t know… maybe they will be happy to simply settle the debt.

In this case, the client displayed great control and discipline by summarising his proposal and taking an adjournment to check the math from their perspective. When they returned, because it added up for them, they were happy to pay the $4,000. It turns out he had no problem after all.

If the client had pushed back, as a negotiator he could have:

The key things here are to not let fear of failure get in the way of simply getting on with making your proposal and to seek a response. If it goes poorly, we can easily breathe life back into failed proposals by understanding why it failed and introducing more variables.