The Big Impact of Small Things 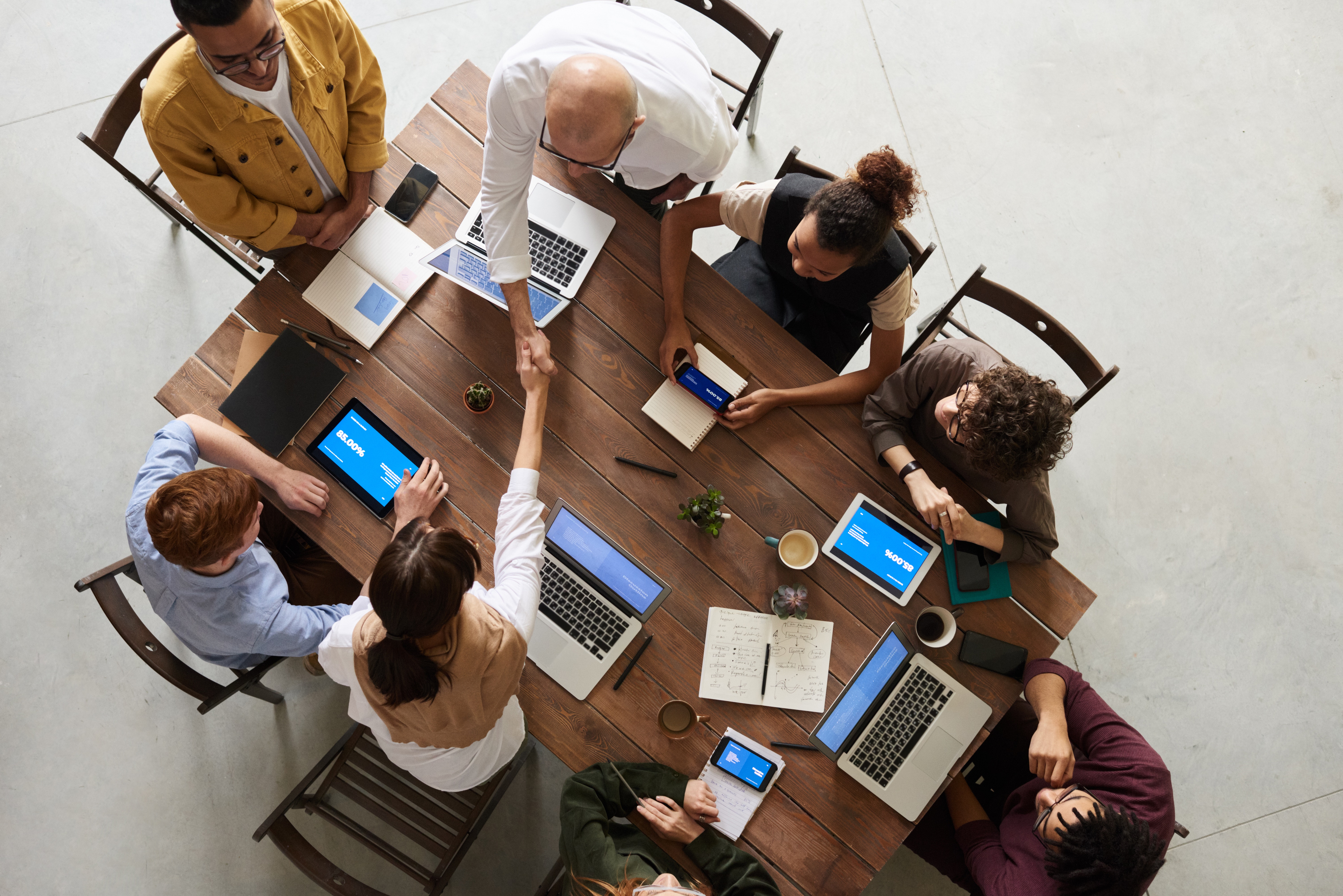 The word ‘trivia’ derives from the Latin tri, meaning three, and via, road. The literal translation is - where the three roads meet. In ancient times this intersection became a meeting place for travellers from distant lands. On meeting fellow travellers, information was exchanged about far away places, opportunities, friends and dangers. In short – gossip, or as we call it trivia.

Once this pattern of stopping and talking became a habit, opportunities to trade with each other developed and eventually a small market developed where the three roads intersected.  People would set up camp and these camps would become a village and over time a market town. So, from these small things, large things grew.

So what lessons do the roads of Ancient Rome provide for modern negotiators?

Businesses are classified as B2B (Business to Business) or B2C (Business to Consumers). Surely the correct designation is P2P (People to People) because people buy from people and people sell to people. Therefore, the ability to build rapport, trust and empathy with other people is a key ingredient of success.

One important way of building relationships is to show a genuine interest in other people as individuals, not just customers. Asking questions about their family, hobbies, sporting affiliations and career and showing a genuine interest in their answers. As part of this process you can share your own personal stories.

The impact of sharing personal information been the subject of academic research and the North-West University study is often quoted. Groups of students negotiated a sale of a business over the internet. One group was allowed to exchange photos and small talk prior to the negations. The control group had no contact. The results indicated that groups who had the opportunity to socialize were less likely to deadlock the negotiation than the groups that didn’t. This desire to know the other party explains why executives continue to travel to foreign countries to meet face-to-face rather than using Skype or video-conferencing.

When next a colleague advises, “Let’s cut to the chase” and dispense with the “How’s the family’ small talk, remind them of the importance of treating people as people.

Keith Stacey
More by Keith Stacey:
Obliquity - An Indirect Route to Success
You can't always trust your gut
Back to Insights