The Ideal Size for a Negotiating Team 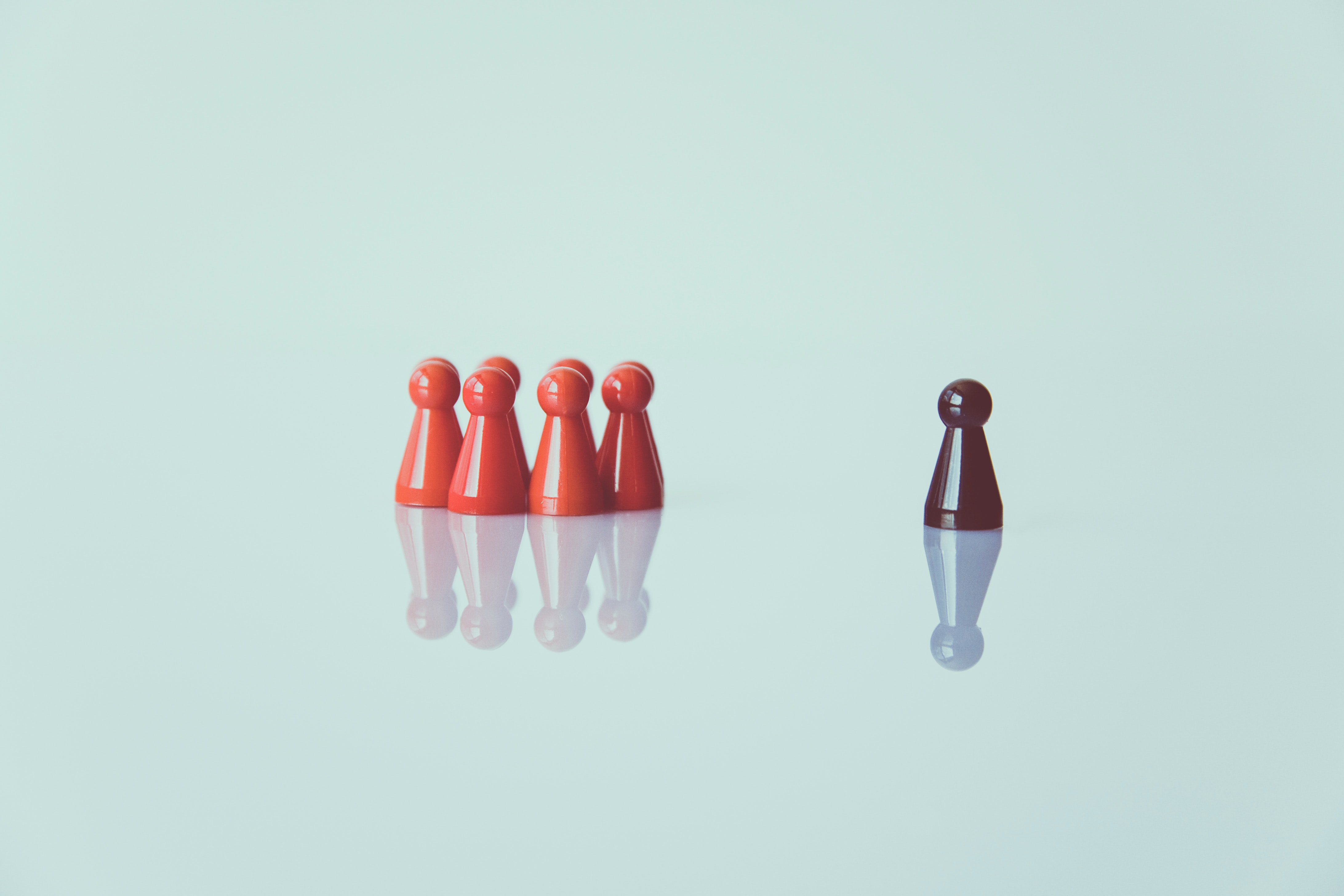 Negotiations – ‘Social Loafing’ at the Table?

For high stakes negotiations, deciding on the number of people at the table is an important part of planning. The answer lies somewhere in between the old adages, ‘two heads are better than one’ and ‘too many cooks spoil the broth’.

Guidance on team size can be gained from the pioneering work of Maximillian Ringlemann, a French scientist working at the turn of the last century. Ringlemann’s interest was in power and in his day, the most common source of power was the horse. He harnessed a horse to a measuring device and determined the amount of power generated (one horsepower I imagine).

He then harnessed two horses together to the same measuring device and measured the resultant power generated. To his surprise the answer was not two horsepower. It was less than two. He then added a further horse and again the average power generated was less than that provided by two. Each time an additional horse was added, the less each horse worked.

Ringlemann then repeated his experiment using manpower, measuring the force generated by a single person pulling on a rope, then he added a second and then a third. The results replicated that of the horses; the more people added to the rope, the less effort each provided.

In a social context, this can be annoying, but there can be disastrous consequences in dangerous situations such as air traffic control. There are numerous examples of when things have gone wrong with too many people responsible for the safe transit of an aircraft, as it is easy to assume others will “pick up the slack”.

Social scientists have found that the ideal number for a team to prevent ‘social loafing’ is between three and five members. Interestingly, this coincides with the three tasks that Scotwork advises.

Scotwork teaches that there are three distinct tasks that need to be performed in each negotiation: leader, summariser and observer. The leader is the key decision maker, but not the only speaker. The summariser is there to ask questions and provide regular summations of what both parties have said. The observer is to focus on the other party and try to determine their underlying strategies; what they hope to avoid and what they are hoping to achieve.

Note that these are three tasks and on many occasions the negotiator will have to perform all three themselves. Examples include the daily micro-negotiations about time, resources and support that occur throughout each working day.

In large complex negotiations, there may be a need for specialist technical expertise to be added to the team. These specialists could, if necessary, perform the task of summariser when not offering their technical advice.

The best solution is that offered by Goldilocks – not so small as to be overwhelmed by the complexity, and not so large as to trip each other up. So, the number should be ‘just right’. No matter the size of the team, they must have discipline in terms of their preparation and agreement on the objectives to be achieved, along with the strategy to be adopted. Any differences on these matters should be settled during preparation.

A small, disciplined team will always be far more effective than a larger highly qualified team when it comes to successful negotiation.

Keith Stacey
More by Keith Stacey:
A Busted Business Model?
Excellent is the Enemy of Good
Back to Insights