The Power of Yes in Negotiation 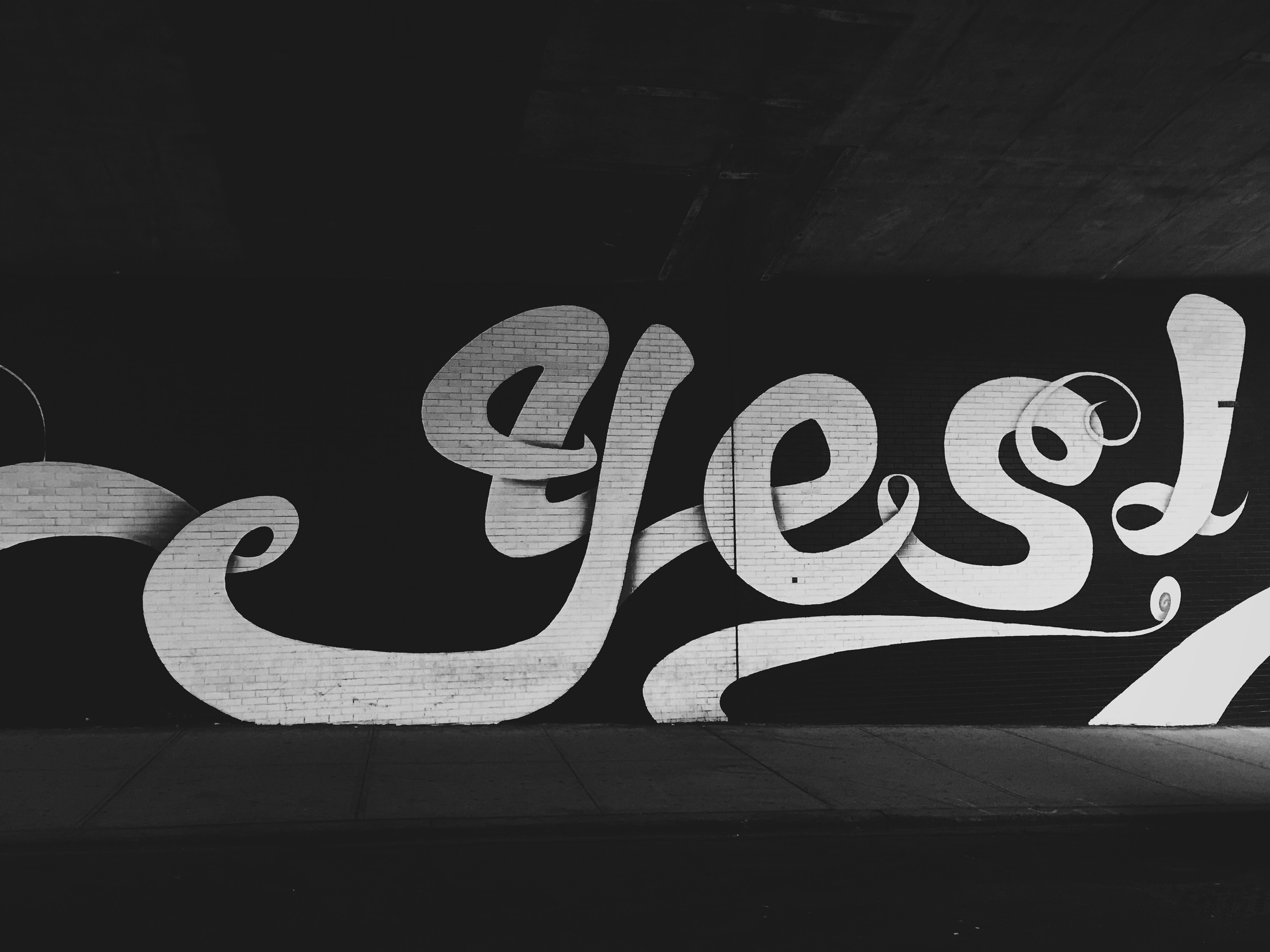 Many of life’s important lessons are counter-intuitive. Our natural reactions are the opposite of what is the right thing to do. Some examples:

If your car begins to slide the instinctive is to correct the slide by steering in the other direction. This further imbalances the car and makes the slide worse. A skilled driver steers into the slide and gains control of the car before steering where it should be going. Watch any rally driver on a dirt road steer round a sharp corner and you will see the skill in practice.

The most dangerous time for a pilot is take-off when the aircraft loses power. The natural reaction is to try and gain height and safety by pulling the nose up. The result is that the plane stalls and crashes. Pilots are trained to put the nose of the plane down to gain speed and control of the aircraft and search for a place to land safely.

There are other examples in sailing and skiing.

In negotiating the instinct is to say NO (capitals for emphasis), to reject what other people ask for and persuade them to accept what you have to offer. The core of mutual gain negotiating is to give the other party what they want on terms that are acceptable to you. They will find your proposal irresistible if it contains their issues, their numbers and gives them what they want from the negotiation.

It sounds disarmingly simple in words but it is much harder to do in practice since we often find it hard to overcome a natural  commitment to our preferred solution because we know the customer’s needs better than they do. “We know boats” and therefore the customer should buy our boat. The larger the deal the more important this simple strategy becomes.

The power of this technique was dramatically displayed by the French team in the successful negotiations to build the next generation of submarines for the Navy. This is an $80 billion acquisition and $145 billion sustainment contract. Robert Gottliebsen outlined their technique in The Australian on February 18th.

The initial French thinking was to offer a nuclear submarine and a related reactor and desalination plant to Australia. That was the best solution they had. However, they realized that the best solution would be impossible to “sell” for the government. What the government wanted was substantial local industry development and a close partnership on developing  the entire project. The French agreed to provide these opportunities as a core element of their bid. Evidently they were more expensive than a comparable submarine from the Germans. However, the French won the day because they understood precisely what Australia wanted and ensured this was paramount in their bid.

Keith Stacey
More by Keith Stacey:
Negotiating Down Under
Negotiation Lessons from the 2019 Rugby World Cup
Back to Insights