The Psychology of Failed Negotiations 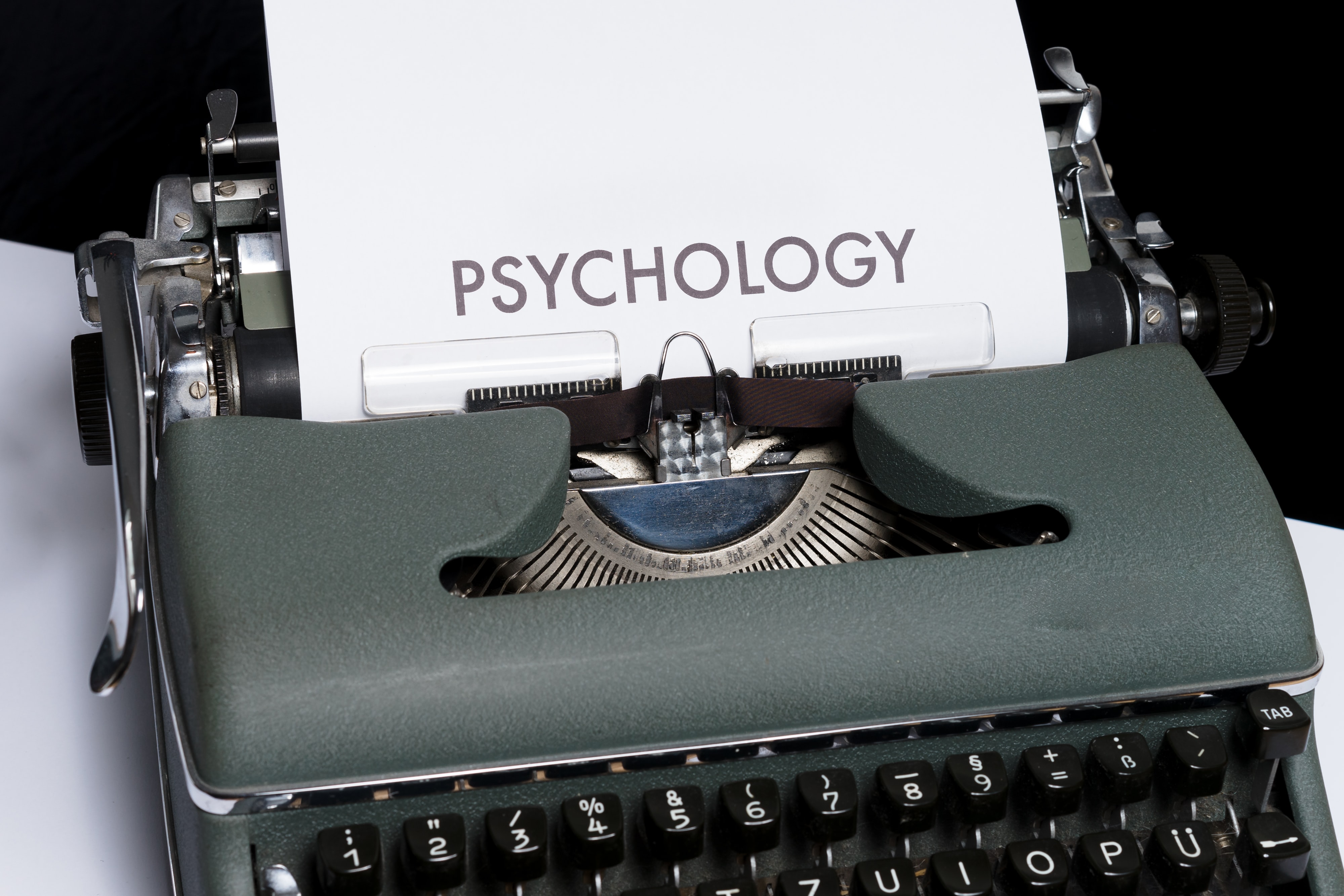 You’re a skilled negotiator.  It’s what you do, and you love it.  You’ve lost count of how many negotiations you’ve been involved in, whether it be internal or external.  And the majority have been successful.

But has there ever been one (or more than one), that has gotten away from you?  You replayed the negotiation in your head, and upon reflection, it appears that you’ve done everything right.  Your preparation was on point, you asked killer questions, you had all the right information, you traded, and there was value on the table for both parties.  But for some reason it didn’t work, and you just couldn’t figure out why.

Chances are it wasn’t anything to do with skill, and it wasn’t because you didn’t follow a process.  In fact, it may have been because of something that we are all prone to, but we just don’t know it – bias.  There are two types of bias – implicit and explicit.  Implicit biases are the unconscious attitudes and beliefs that we hold, and explicit biases are those that we are consciously aware of.  So, how does this impact our negotiations?  Well, maybe it’s those things that are happening unconsciously, or those things that we just can’t put our finger on, that are tripping us up.  Being aware of the following two unconscious biases can help us to figure out why a deal might have gone astray, when all the practical evidence points to the fact that it shouldn’t have.

Confirmation bias is also known as cognitive bias.  It refers to our tendency, as humans, to seek out information that supports our beliefs, and to dismiss or distort evidence that doesn’t.  This can impact on negotiations, as it directly affects how we make decisions.  That’s not to say that they can’t be useful.  There will be times when our wealth of experience will guide our negotiations, and it will be the right way to go.  But beware that there are times when our confirmation bias will lead us to either make assumptions or cause us to dismiss thinking contradictory to our own ideas and expectations, which can impact negotiations adversely.

Stereotyping is when we expect a person to have certain characteristics, based on a group that they belong to, without getting to know them as an individual.  Typically, we consider stereotyping to be based on race or gender.  But it may take other forms.  Perhaps, before you even begin negotiating with someone, their job title of Sales Director, Procurement Manager, HR Director or CEO prompts you to think they will have certain characteristics or behave in a certain way.  This may trip you up.

What can you do?

Firstly, it is important to know that all of us are subject to biases, it’s normal.  Secondly, it’s important to start to build awareness to know when it might be a contributing factor and understand what you can do to begin to combat it.

Biases can cause us to make assumptions.  Just because we have been in a similar situation previously, it does not mean that the situation now is the same.  Naturally, you will make assumptions whilst preparing for a negotiation, either based on experience, or it may be that you have a total lack of knowledge about something.  Whatever the assumption, it’s always a good idea to test your assumptions before you move the negotiation forward based on them.  A simple question that begins with “am I correct in assuming...?”, can help.

Our biases may impact our listening skills.  Sometimes we’re not truly listening to what the other person is saying, rather we’re waiting for them to stop speaking so we can voice our own thoughts.  If we’re not listening, we may be quick to dismiss or distort information from the other party.  So, don’t interrupt, wait until the other person has finished speaking and summarise their viewpoint back to them.

In his book “Thinking, Fast and Slow”, Daniel Kahneman elaborates on two types of thinking – System 1 and System 2.  System 1 thinking is fast, unconscious and emotional and doesn’t take much effort.  System 2 thinking is conscious, slow, logical, and is dominated by reason.  System 1 thinking serves us well for quick and instinctive decisions, or decisions which require little or no thought.  However, in the case of negotiations, this is rarely the case, and System 2 thinking will serve us better.  So, if new information comes to light, someone presents a proposal to you, or your strategy isn’t working, take an adjournment and focus on your System 2 thinking.

Team negotiations bring advantages when it comes to being aware of your biases.  Each person in the team has a specific task, be it a leader, summariser or observer.  Whilst all three tasks are important, the summariser and observer can be invaluable in creating awareness about bias.  As the leader is the one who does most of the talking, having a summariser to clarify, point things out or buy thinking time can help.  The observer must not be underestimated either – beware the team who doesn’t take advice from the person who has been listening, watching and analysing the negotiation carefully.  Negotiating in a team can bring a diversity of thought, and it may be the deciding factor in getting your deal over the line.

Natasha Barton
More by Natasha Barton:
The Future of Work – What Skills Do You Need for 2020 and Beyond?
Negotiating within a Cultural Context
Back to Insights