What Does the Other Party Want? 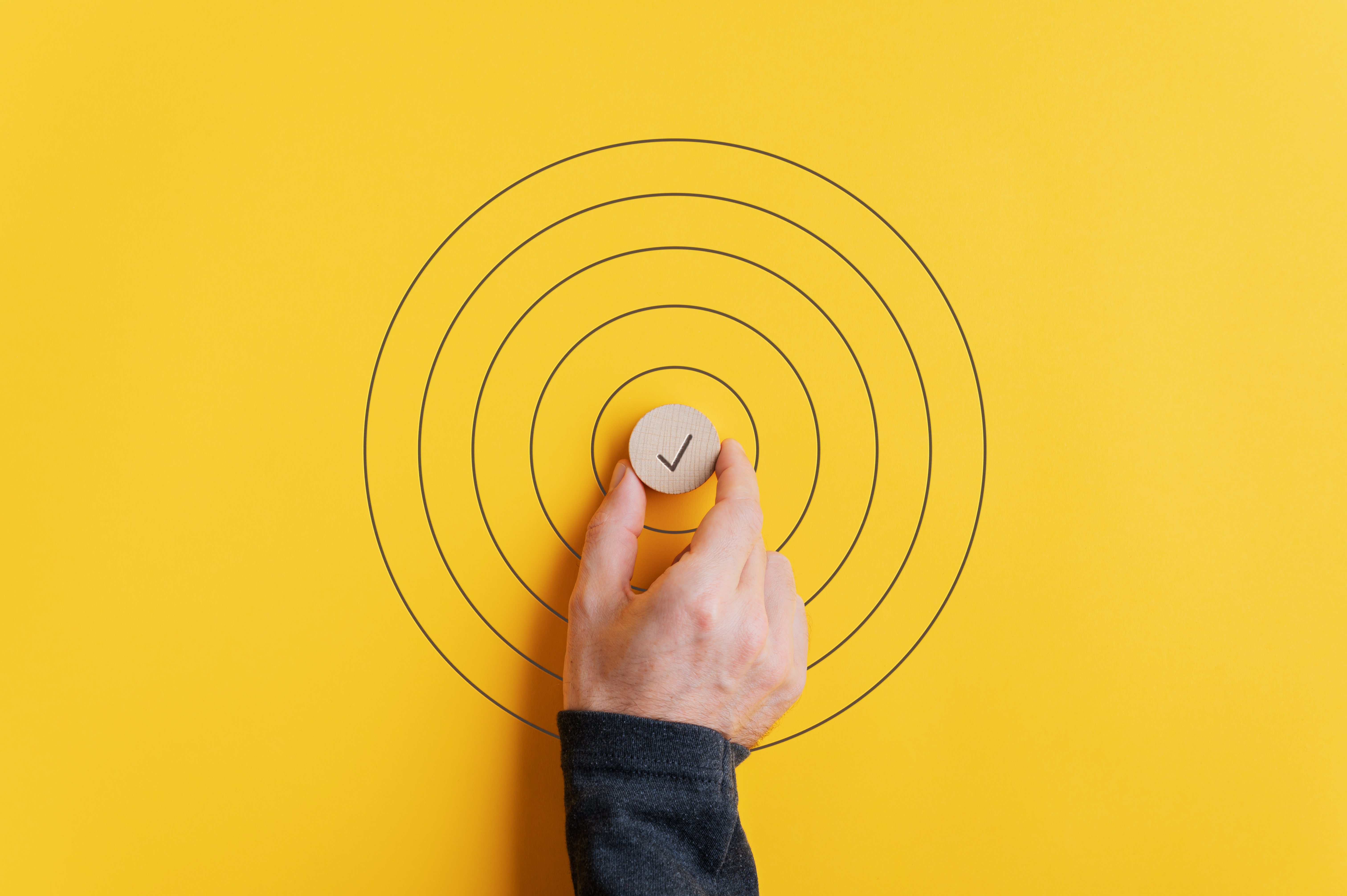 A fable for all negotiators...

A wealthy businessman owned a large estate on a headland overlooking a harbour. The headland divided two popular beaches. The boundary of the headland was an unfenced twenty metre cliff face. A narrow pathway around the cliff edge connected the two beaches.

Over the years, the large estate had been subdivided and several blocks had been sold. The rear boundaries of these blocks were some ten metres in from the clifftop. The ownership of the clifftop remained with the original owner.

Some of the new residents wanted to extend their rear boundaries to create a larger backyard and asked the owner for permission. This, he readily granted. Other residents extended their backyards without seeking permission.

This encroachment meant that the pathway around the headland was narrowed to being very close to the edge of the cliff. Eventually the inevitable occurred and a young woman tripped and fell over the cliff resulting in fatal injuries. The local council was urged to make the pathway safer and after some research it discovered that the land was still in the ownership of the businessman who had subdivided the area.

The council decided that it should acquire the clifftop land to make it safer for walkers.

A young town planner was given the mandate to conduct negotiations for the proposed acquisition. He made an appointment with the owner’s city office and was ushered into an impressive wood-paneled office. The owner, a pillar of local society, politely met with the young planner and the discussion began.

The planner explained the council’s objective in acquiring the headland to make it safer for those using the pathway. The owner nodded in understanding. The planner, inexperienced and feeling decidedly nervous in such high powered company, decided to play the council’s ‘ace’ card straight away.

If you do not agree to sell, he declared “the council will charge rates on the land retrospectively for the last decade.” The planner sat back expecting capitulation in the face of this sanction.

The response was unexpected. “I have plenty of money and paying the rates won’t be a problem.”

The planner was stunned – where to now, having played the trump card? The conversation continued somewhat awkwardly as the owner explained the history of the property and his family’s connection. He explained how he had subdivided the surrounding area and sold the lots to growing families whose children grew up with his children – they were all friends.

Over the years he had given permission for some residents to extend their rear boundary fences to expand their backyards. Others had followed suit without asking. For him it was a matter of personal integrity that the agreement he had made to those people not be compromised by the council acquisition.

He suggested that those to whom he had given permission be offered a twenty-year lease on the additional land and those who had not asked, were to be given a lesser term of lease. He said that if the council agreed to this, he would transfer the land to the council. The financial compensation he required was nothing; zero – so long as the other property owners were looked after as requested.

The deal was done.  The owner transferred the land to the council and the council provided leases to the adjoining owners as agreed.

The young planner had learned an important lesson.

“Never negotiate until you understand what the other party wants.”

Keith Stacey
More by Keith Stacey:
Omnibus or Blunderbuss
Obliquity - An Indirect Route to Success
Back to Insights