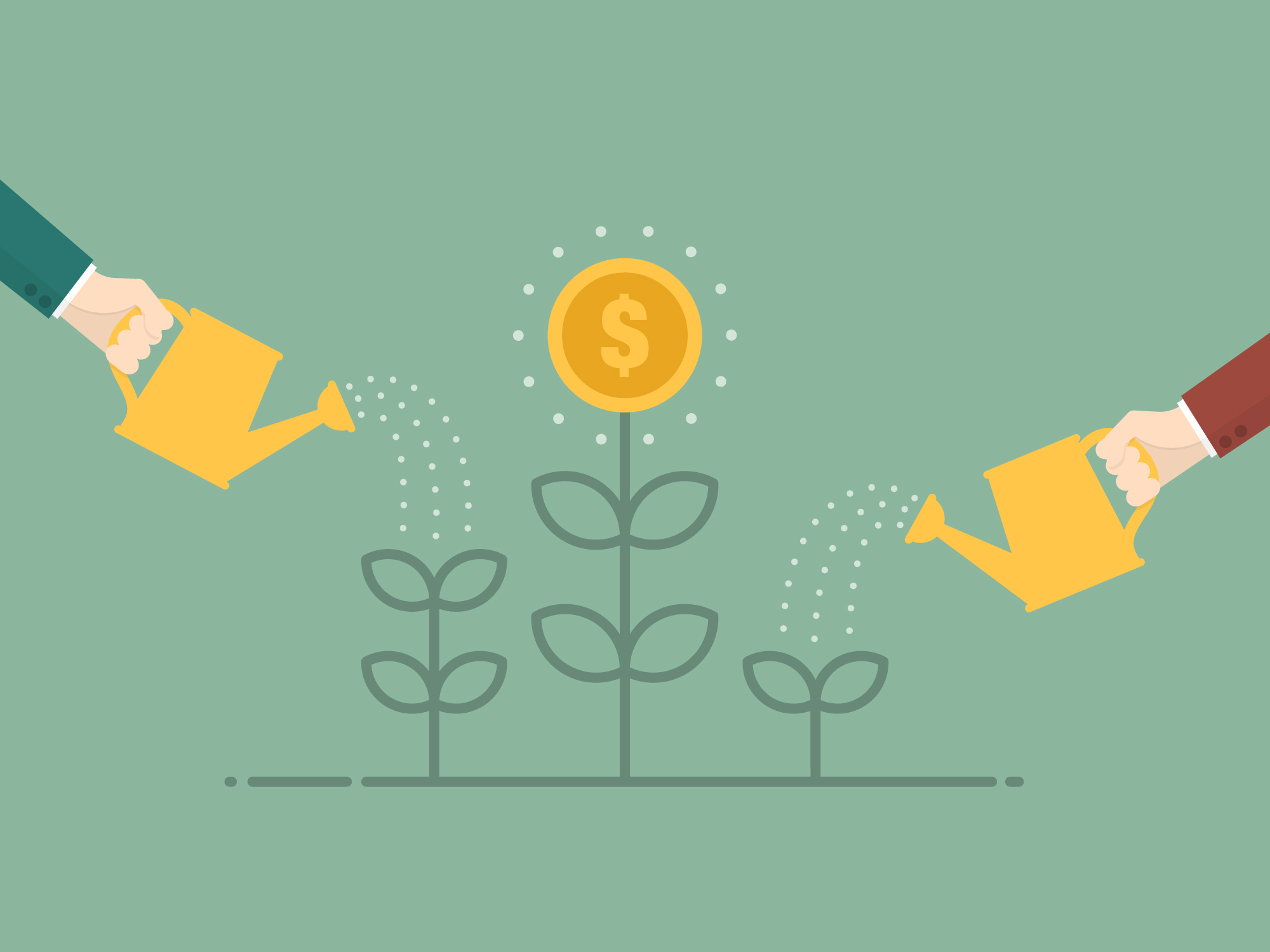 The word ‘creative’ is seldom used to describe a negotiator, yet it is creativity that generates value in negotiating. If there is to be mutual gain in a negotiation, it follows logically that value must be created. Value is, of course often created in the packaging phase where the mix of variables is changed to overcome an inhibition preventing one of the parties from saying ‘yes’.

The key to agreement is giving the other party what they want. It is creativity that allows you to do this – it may seem counter-intuitive but some of the best practices are!

A recent example of creative thinking has been the explosion of ‘buy now pay later’ (BNPL) providers. Afterpay, Zip, and Klarna are now major providers of consumer credit. By repackaging a single large payment into four equal installments spread over weeks, items become instantly affordable. BNPL providers give the purchaser instant gratification (unlike layby) and stress there is no interest payable, unlike hire purchase where consumers often end up paying more interest than the original price.  It is little wonder that the sector has grown so quickly.

Another example of creativity is repackaging concerns with regard to the common battle between a parent and a toddler at mealtime.

A parent is powerless in the face of a consistent refusal by their toddler to eat nutritious food. They have exhausted their standard range of techniques. These include: persuasion (this will make you big and strong), coercion (no bedtime story….), rewards withheld (no ice cream unless greens are eaten). All are met with the same stubborn refusal.

The beauty of this story is that it highlights a common problem in negotiation of power imbalance.

Repackaging in negotiation is the technique of changing the shape of a rejected proposal without increasing the size of the offer. It requires creativity and empathy in understanding the other party’s reasons for rejection.

One of the parents had a sudden flash of inspiration. The toddler loved the ‘Golden Arches’ and eagerly awaited each visit to McDonald’s. The parent had kept a McDonald’s paper bag from their last visit. They placed the toddler’s meal in a plastic container inside the bag. They then told the child that they had ordered McDonald’s for them. One parent went around to the front of the house, rang the doorbell, and left the package on the doorstep.

The other parent said to the toddler, “That must be McDonald’s.” The toddler raced to the front door and on opening, there was the famous package.

The healthy evening meal was then eaten with all resistance overcome, all because of that magic logo. Now the technique has limitations and can be overused, but overcoming that initial resistance introduced the child to a new range of foods.

In commercial negotiations, creative thinking is also required when faced with a persistent reluctance to agree. The ‘no’ is often interpreted through the lens of price - the proposal is too expensive, or it does not offer enough value; common assumptions made by sellers.

A recent example illustrates how addressing the real inhibition can add value for both parties. Scotwork’s normal terms of business was to quote a fixed course fee and add venue and tutor travel costs after the course has finished. The client revealed that this caused significant internal problems as they usually invoiced each participant prior to the course for the full course cost. To overcome their issue, we quoted an all-inclusive price after estimating travel and venue costs.

The client now had the certainty necessary for the internal invoicing. Many all-inclusive courses have been run for that client since. What we also discovered was that the all-inclusive price is attractive to other clients and we now offer this option as part of our initial proposals. In overcoming the client’s inhibition, we created some value-add for ourselves.

These three stories highlight how value can be created and shared so that genuine mutual gain is achieved.

Keith Stacey
More by Keith Stacey:
This is Not Going to Hurt
Words… The Currency of Negotiation Part 2
Back to Insights