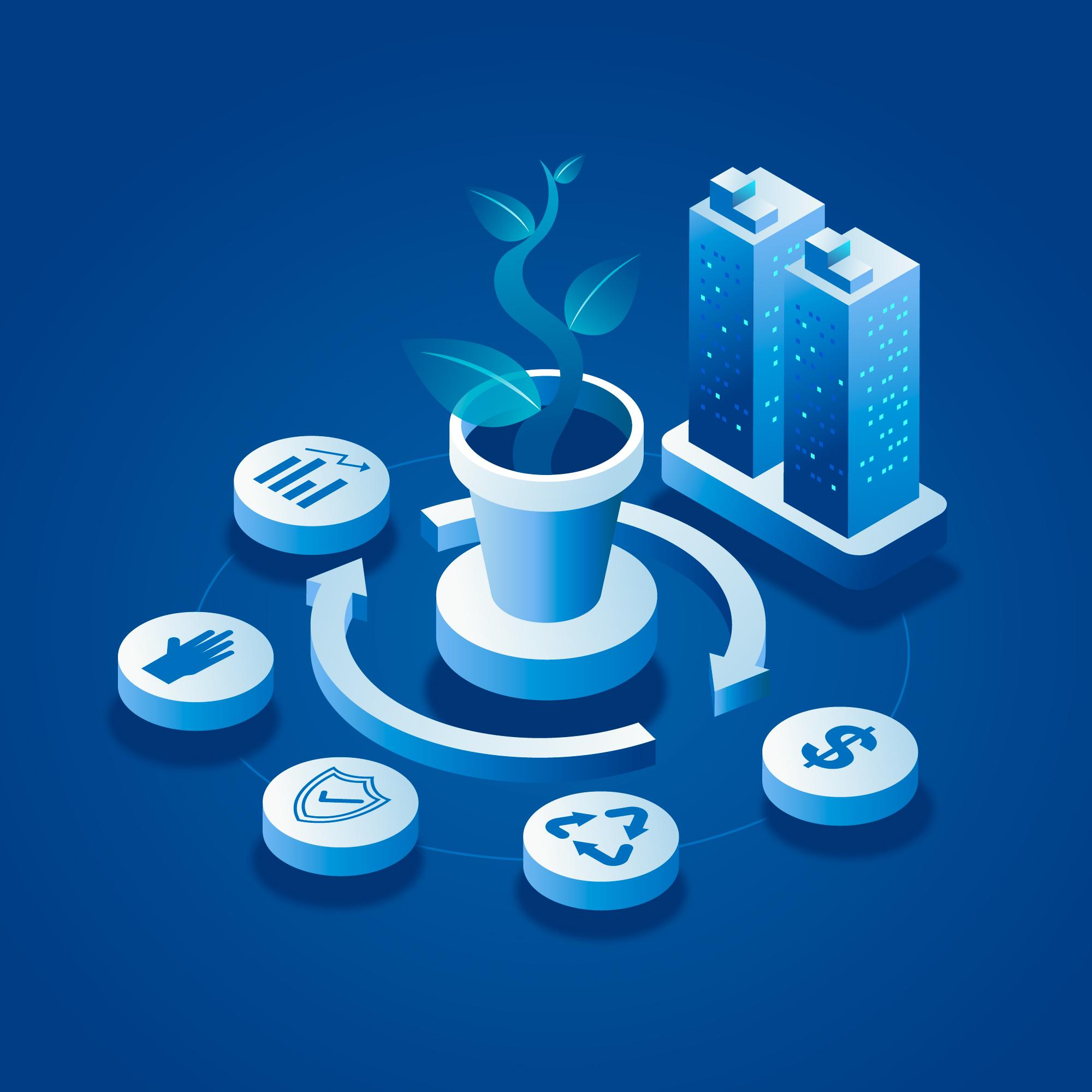 “What’s good for General Motors is good for America.”

This misquote from Charles Wilson sums up the alignment between the interests of business and the wider community in the long period of prosperity following World War 2. This alignment gradually disappeared with the financialisation and increased globalisation of the world economy that has accelerated from the 1970’s to the present time.

Companies no longer have deep roots in their local community where they provided employment and the taxes to support local services. Financialisation led to an increasing divide between returns between capital and labour, management and workers. The Global Financial Crisis highlighted this divide but did not slow the process. Traditional manufacturing declined in advanced economies and was outsourced principally to China. The “rust belts” of the United States, the de-industrialisation of the Midlands of the United Kingdom and the disappearance of motor vehicle manufacturing in Australia are all examples of this seemingly inexorable process.

The Bhopal disaster in India (1984) with Union Carbide responsible for the world’s worst industrial accident, the Exxon Valdez oil spill (1989) and BP’s Deepwater Horizon oil leak (2010) are all examples of global companies causing huge damage. Equally telling, was their initial poor responses to the crises they created. The collapse of Enron and the fall from grace of many senior executives also led to an inevitable response to the growth of corporate power.

The power of these global companies and their rapid growth seemed to overwhelm the nation-state. Environmental, social and governance (ESG) movements developed to constrain this power. The movements were a mixture of individuals and non-government organisations focused on the environment and regulators in the area of governance. They filled the vacuum that was created by distant managements and companies that operated everywhere but seemed to belong nowhere.

Climate change increased the focus on the environment, while corporate scandals highlighted the importance of governance. We have Royal Commissions into banking and casinos in Australia which have highlighted the consequences of poor governance. However, it is the pandemic which has highlighted social considerations. Some business leaders have been at the forefront of major changes in society with marriage equality and vaccination passports being two prominent areas. In combination the ESG’s provide business with their social license - their ability to operate within our society. This concept goes far beyond operating within the existing legal framework. The logging of native forests soon to be outlawed in Victoria and Western Australia is a salutary example of an industry that has lost its social license. Another area where governments are becoming more active is social procurement where marginalized and underrepresented groups need to be assisted in all major projects through specific obligations on successful tenderers.

These challenges require an embracing of change and recognition of the need for innovation and collaboration to further ESG goals. It should not just be a matter of ticking the appropriate boxes with the minimum commitment, as this has already been called out as “greenwashing”.

One thing is certain - that the increased powers assumed by all governments during the pandemic will not be easily relinquished. Negotiators confront an environment described by commentators as volatile, uncertain, complex and ambiguous (VUCA). The increasing focus on environmental, social and governance (ESG) issues is an important element of this.

The implication as negotiators is an increasing need to focus on preparation and internal consulting to cascade transactional objectives and individual KPI’s to organisational objectives. This may already be called out in clearly defined guiding principles for making decisions in negotiations… but more likely will be pioneering a line of sight to the organisation’s strategic objectives that will probably be in conflict with short term individual KPIs. This may be as simple as asking ‘what is more important, our social license or the easement?’ but is more likely to involve heavy-duty internal negotiation across multiple stakeholders with competing self-interest.

Need guidance around complex negotiation matters? Get in touch with our team to see how we can help.