Fairness in Negotiation – an Expensive Lesson 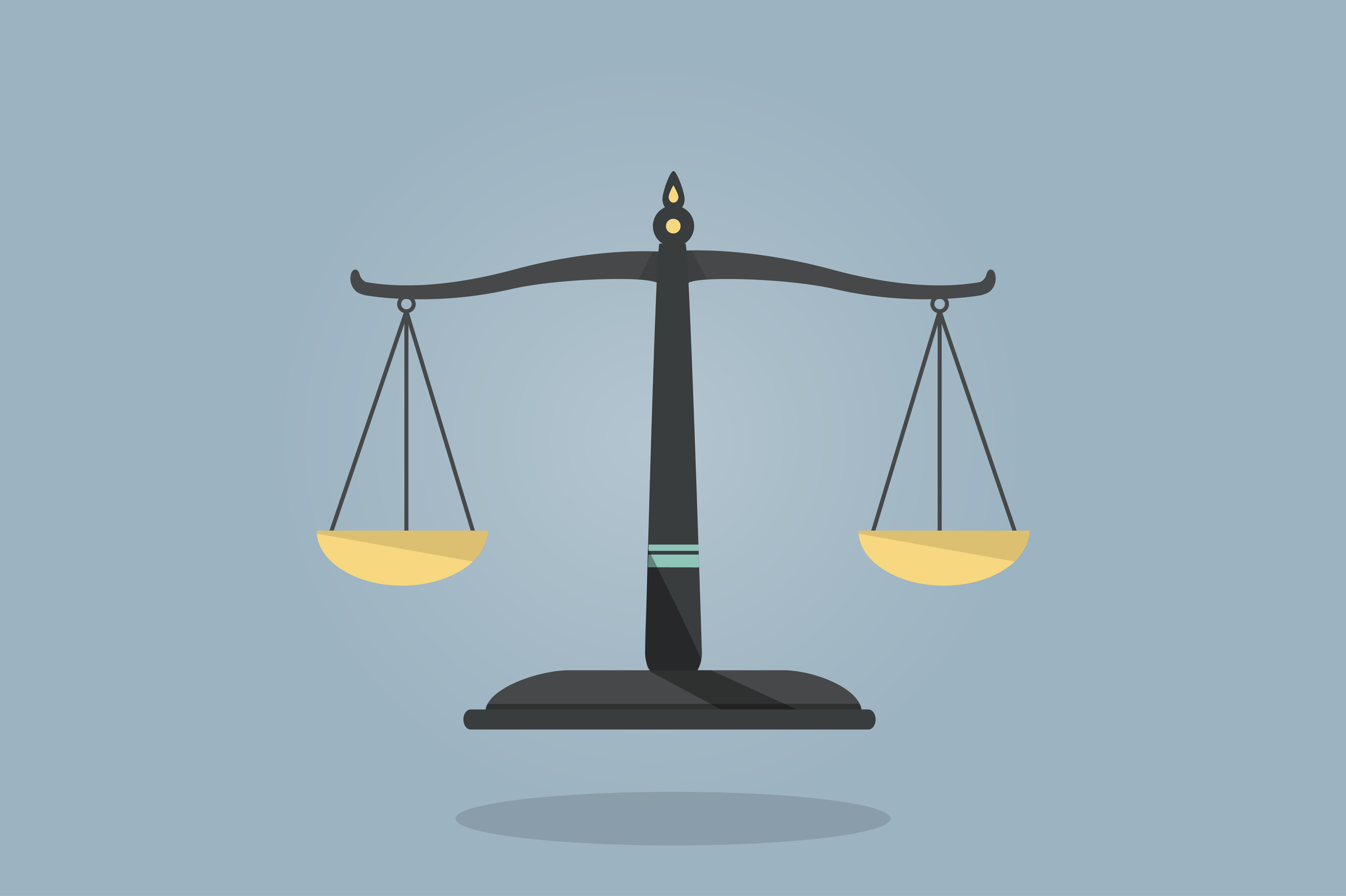 Our experiences of the pandemic may well bring a greater emphasis on fairness in negotiation.  My thoughts on ‘fairness’ grew after I read a newspaper article about a $300,000 McLaren 570GT parked across two disability parking places in the Como Centre, Chapel Street. This action had apparently provoked much outrage and reporting to the Australian Disability Parking Hall of Shame Facebook group – now I know the group exists! Of course, the reporting had assumed that the driver was not, in fact, disabled.

Any subsequent fine would-be small change to the owner of such a supercar. The Norwegians in their egalitarian way have addressed this element of inequality in a very creative way. Their fines are based on income and wealth. In a recent drink driving case a 49-year-old man was fined $109,000 his entire annual income based on personal wealth of $30 million dollars. This would be a wonderful innovation for a state government in Australia to adopt.

Our desire for fairness is wired into our DNA since we emerged in groups of hunter- gatherers on the African savannah. A fair distribution of the hunt or catch was essential to our survival. This demand for fair treatment has been the subject of many experiments where two participants are given the chance to share $100. One of the participants is given the power to divide the amount between the two. If the other party does not agree to the division neither party get anything.  A rational person doing the division may think to themselves that the other party would still be $10 better off if the division was 90:10. Almost every participant will reject this ‘unfair’ division. They would rather receive nothing than have the other party behave unfairly. The majority of participants always reject anything less than 70:30.

In business, one of the key negotiating variables has been payment terms. Large businesses have often unilaterally demanded their smaller suppliers extend their payment terms from the standard thirty days to sixty or even ninety days. So prevalent has this practice become, that the commonwealth government has foreshadowed legislation to protect small business from these predatory tactics. Companies that do not meet their obligations to pay within 20 days may lose the Commonwealth government contracts when the legislation comes into force.

The pandemic has highlighted the fragility of international supply chains with shortages in computer chips delaying car deliveries and many products being delayed or in short supply.

Treating suppliers unfairly when you have the power to do so, ignores the importance of building long term trusted relationships. In one case a major retailer demanded sixty-day terms prior to the pandemic and found that despite booming customer demand shortages in supply were suppressing sales. When they queried suppliers about these delays, they were told that ‘we prioritise our customers who pay on time.’

An expensive lesson - that fair treatment of suppliers, customers and staff is good business.

Keith Stacey
More by Keith Stacey:
You can't always trust your gut
Beware The Long Memory
Back to Insights