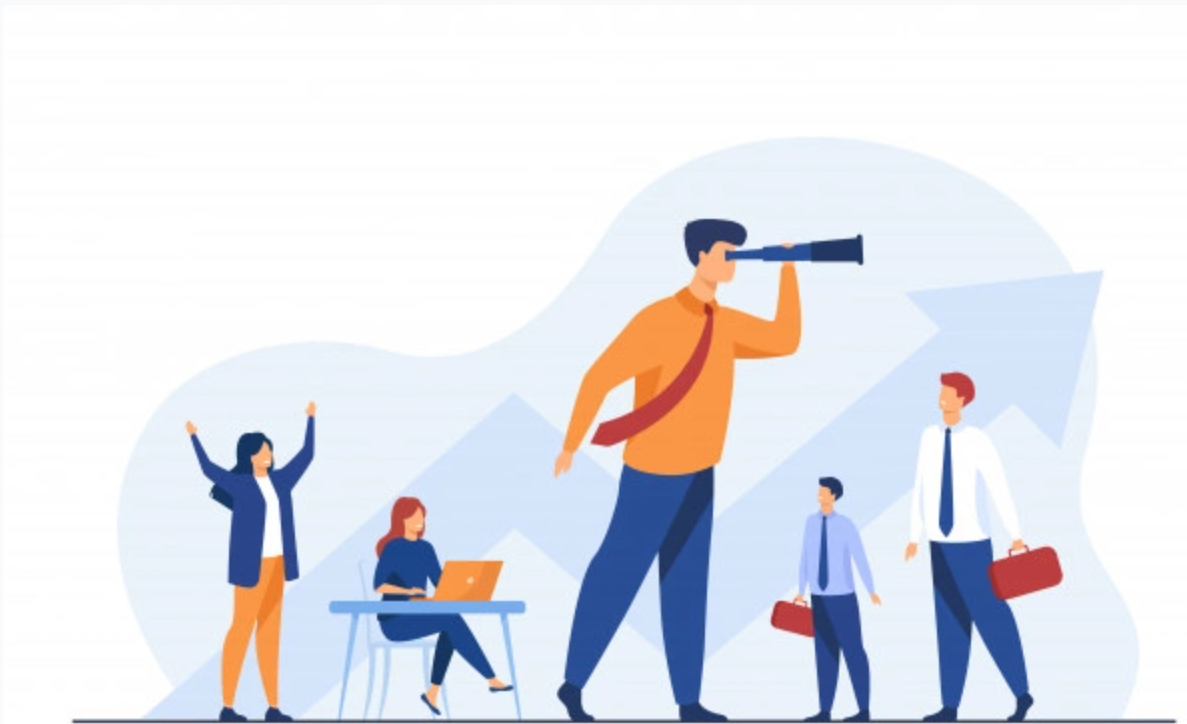 'Heads up football' means playing with your head up, observing what’s happening in front of you, regardless of the plans and the plays you’ve worked a thousand times, adapting to the present circumstances, and deciding in a flash what to do next. It requires confidence. And a bit of experience helps in order to have a better sense of what might happen next.

In negotiation, we know with certainty there are practices that lead to greater efficiency and better outcomes. One of these practices is regularly summarising in a calm manner (particularly before and after adjournments). It’s a simple dictum but...

I was once helping a client during a negotiation by acting as their summariser. The meeting had become tense, and it was clear that the other party was going to be forced into a very disappointing deal if they didn’t reconsider their position quickly.

Time was running out before our client would impose a sanction that would impact the working relationship for the next 20 years.

I somewhat gently summarised the precariousness of their position and suggested they have a break to talk things over in private. However, they declined the opportunity and as time passed our client’s frustration was becoming increasingly more apparent. Finally, the lawyer for the other side spoke up to suggest they take a break, which they accepted.

Ideally, at this point, there should be a summary. And there had been one of sorts, but it was incomplete. I had a dilemma. I knew I should probably fill in the missing pieces. However, I didn't want to break the spell. I wanted them to go into that adjournment with the urgency that I could hear in their lawyer’s voice.

We know it’s good process to summarise when parties return from an adjournment, so when they came back into the room, there should be another summary. But there was something holding me back. Even though it felt as though I wasn’t doing my job, I didn’t summarise. The reason I didn’t is that I wanted them to feel in control at that point, that I was not in any way determining the outcome. Up to that point they had been fearful about making a move. So, I stayed silent hoping that the lack of a summary would not lead to further tension or confusion. I was playing with my head up, hoping that I was reading the situation correctly and believing that we would be able to recover quickly if I was not correct.

It turned out to be for the best. They were showing courage, not previously seen, to put their stake in the ground. With that move, the tension lifted, and all parties could see light that did not feel like an oncoming train.

So, what is the key takeaway from my story?

The point is that the most basic principles and skills of negotiating are relevant in all negotiations and in all industries. But that doesn't mean 'sticking to the script' religiously in all cases. Keep your head up. Read the room. Have empathy for where everyone is and what they may need in order to keep contributing productively. 'Slow is smooth and smooth is fast' sometimes means to let the process unfold at a different pace than you would like. I was frustrated with the other side's apparent recalcitrance. And I knew they were receiving bad negotiation advice, or they would not have kept falling back on the wishful, but the unskilled approach of saying, ‘That's just not enough; you'll have to give us more’.

Ultimately the path we took saved time because no progress would have been made without them feeling more confident to finally take a position. I would rather have that outcome than stick to the script without nuance.