How to Sell Fresh Air 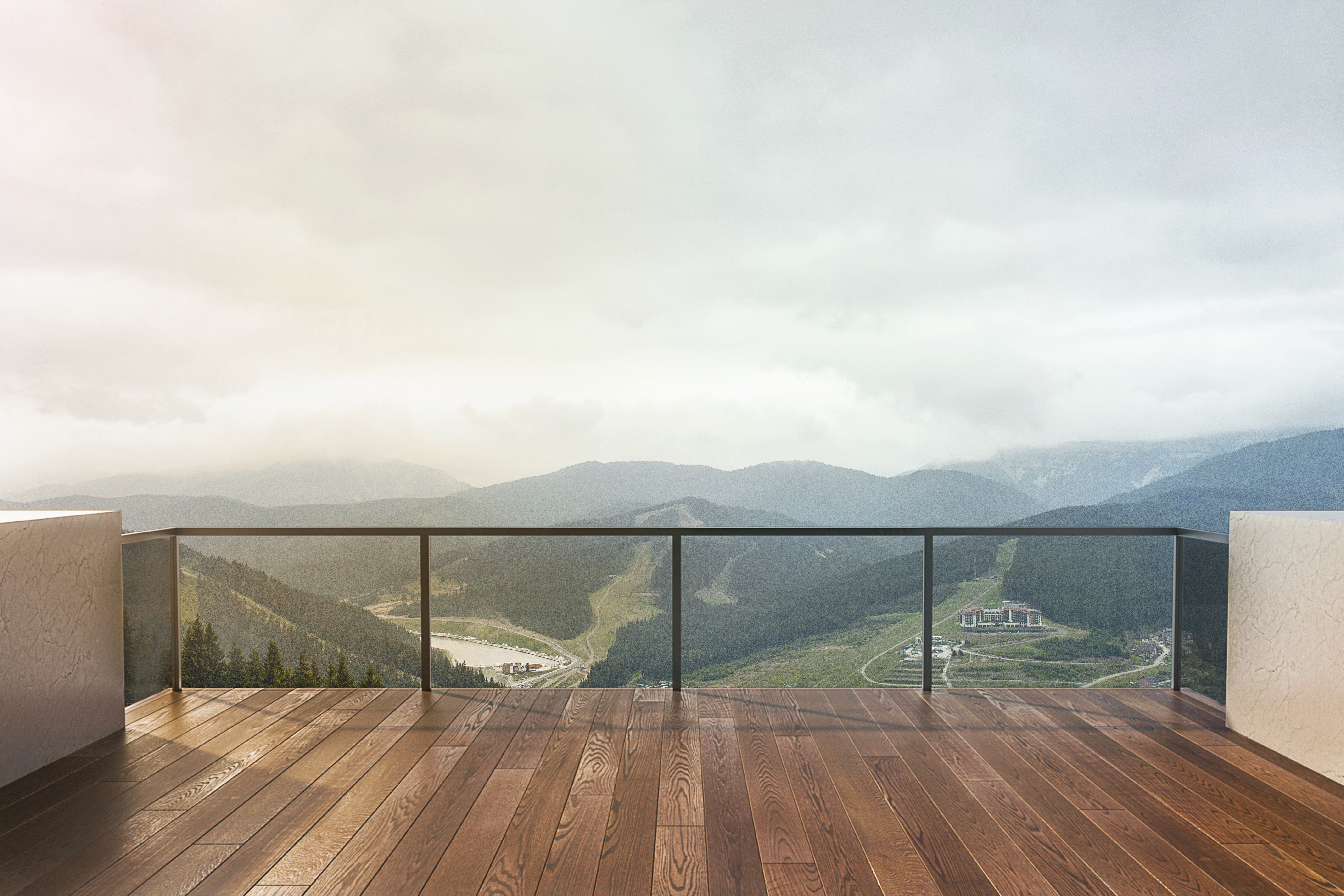 The ABC news reported that hotel guests under Covid quarantine were being charged $1400 for access to fresh air during their compulsory 14 day stay. Many of you would be aware that this was in addition to paying for their accommodation organised by the state government. The balconies in question were certainly not spacious; they had barely enough room for two people to stand.

On this basis they represent some of the most expensive real estate ever given the daily charge of $100. The guests interviewed had young children and given that access to fresh air was essential to both physical and mental health, they said they had no choice but to pay.

After my initial shock I decided to analyse this situation using negotiating skills as a framework. There are three parties in this transaction: the guests, the hotel and the government agency that contracted the hotel. The guests obviously had little power. They were captive customers by public health order and had no alternatives to their government provided accommodation or the terms under which it was provided. If they wanted fresh air the only provider was the hotel.

The value to the guests was obviously high while the cost to the hotel was nothing, given that the balconies were already there and only had to be unlocked. Faced with the choice between air and no air those who could, paid the asking rate.

The guests may have tried using their possible ongoing relationship with the hotel as a source of leverage but given their past and future business with the hotel, this was obviously limited. Of course, the publicity on television and social media could have been used to shame the hotel into providing free air. This was probably the reason behind the news item.

The situation for the hotel is more complex. Their normal business had disappeared as tourism and business travel evaporated during the first and subsequent lockdowns. The only business on offer was the provision of quarantine services for those unable to ‘home quarantine’.

This was a lifeline and the hotels in question provided their rooms on a no extras basis. This is understandable where the extras pre-pandemic would have included gym and pool access, guest lounge and other services as they would have breached quarantine.

Having agreed to provide no extras the hotel then saw an opportunity when guests started asking for access to their balconies. They recognized the value to the guests was high and priced access accordingly. Given the uncertainty about future revenues for the hotels, any dollars earned were important - more important than the reputational risk from taking advantage of the pandemic.

The pandemic has placed the State and Commonwealth governments under significant pressure to react quickly and be flexible and innovative. In programs like JobKeeper and JobSeeker they achieved great success. However, in some of the key deals during the pandemic the negotiating skills have been less than ideal. In the above case, governments failed to recognize their power in the negotiations with hotels.

They were the only source of revenue. They could have used this power to ensure a better deal for the guests and an obvious wish list item would have been balcony access. The government, with a lot of power, could have easily included this in the contract at no extra cost. The guests, with no power, could not. This is an example of the agency problem when someone represents the interests of another party.

As the late Milton Friedman pointed out, “When someone spends some-one else’s money on somebody else, they are not concerned with how much they spend or what they get.”

Keith Stacey
More by Keith Stacey:
The Power of Yes in Negotiation
Beginning With the End in Mind - Negotiations
Back to Insights