The Negotiator's Response to Unreasonable Demands 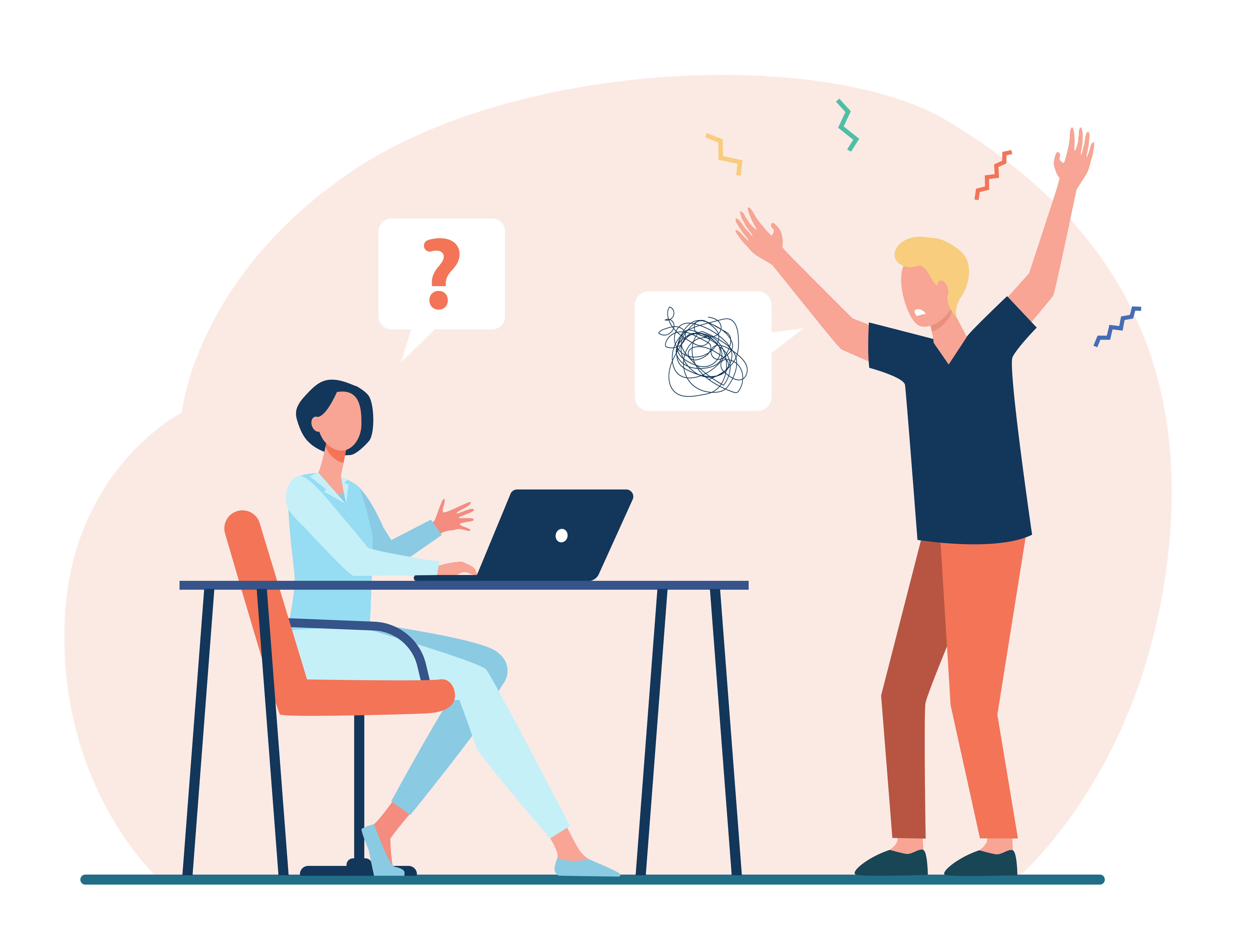 Every now and then someone will make a demand of you that you can't help but feel is unreasonable. Your first reaction will often be one of shock, and you may even ask if they are joking?! However, annoyance then usually sets in once you realise they felt it was okay to make such an outrageous request. When emotions begin to boil in these situations it is often best to step away, cool down and think about your response!

The recent EBA struck between the Maritime Union of Australia and Hutchison Port included hiring quotas which were seen by some as being unreasonable - 40% of new hires are to be put forward by family and friends, 30% from the union, and 30% from management

We need to remember though, that what appears as unacceptable to you may well be considered by the other side as a fair and rational mandate. The perception of what constitutes ‘greedy’ and/or ‘fair’ are in the eye of the beholder. As such, your counterpart may genuinely see their demand as being reasonable.

However… imagine if they had not been able to find a creative way to trade it off… how else could you deal with an unreasonable demand?

If you agree that we hire >70% of management hires from management consulting companies, then we can agree to 70% of operator hires from family, friends and union.

The high likelihood is that a counterproposal like this will pick a fight and start an argument. Your counterpart will protest they don’t want management consultants involved, and claim your demand is ridiculous, and this is your opportunity to reply: “We know ours is ridiculous, but so is yours!”. You could then move past this argument by making a reasonable proposal.

Ben Byth
More by Ben Byth:
Dangerous Words: 'Just This Time'
Don't Assume It's All About the Money When Negotiating!
Back to Insights