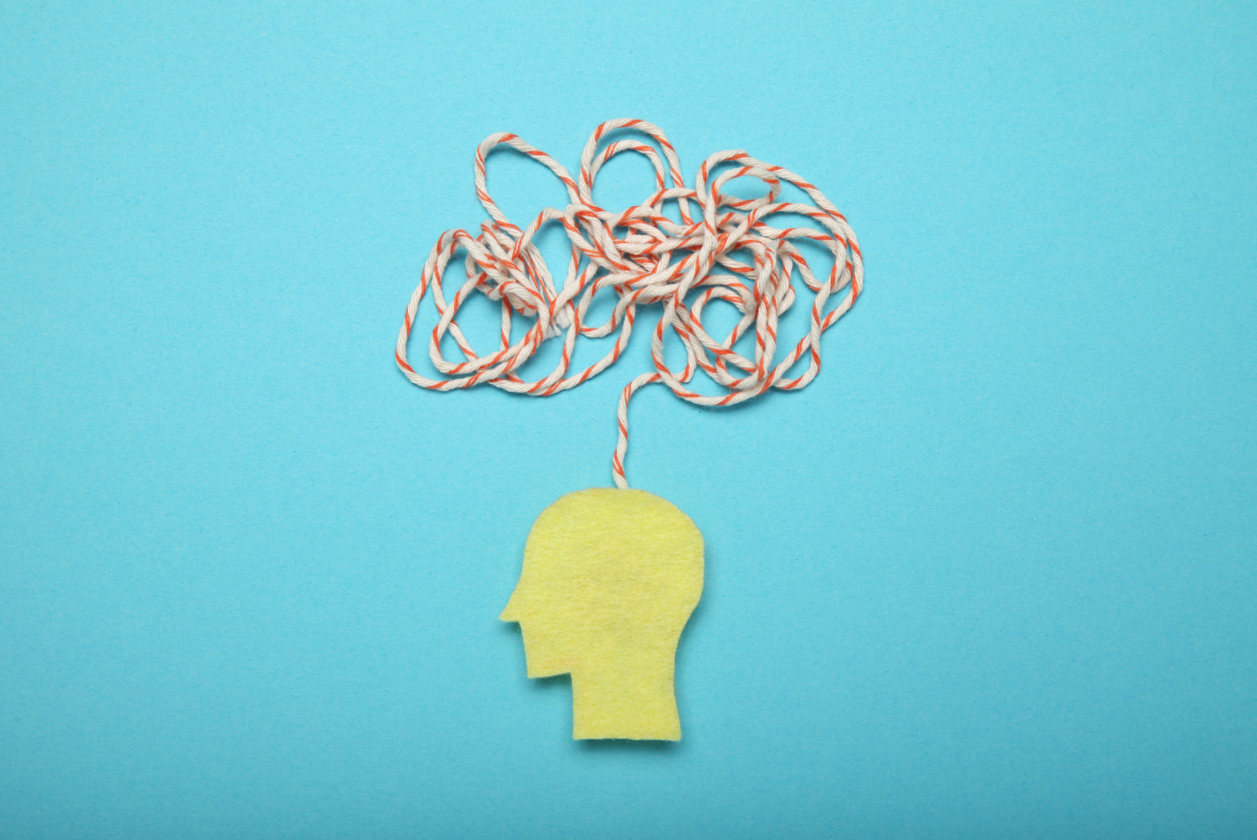 People have long memories; particularly of slights, unfair treatment or complaints that haven’t been resolved. I was reminded of this recently when a friend had organised a dinner ‘get together’. Time and venue had been agreed, but a dissenting voice was raised stating ‘If we’re going there, I won’t attend.’ As a result, the venue was changed for twelve people!

I was keen to understand what had provoked such a strong response, so I asked the obvious question, ‘What happened?’. They explained that they had experienced a disappointing evening as a result of being placed at a cramped table in a particularly noisy part of the restaurant. A subsequent complaint was ignored by the owner, and they had not returned since. While the loss of a single customer is not significant, the impact had been multiplied many times by the customer exercising a ‘veto’ power with their friends and colleagues.

One of the reasons my friend had exercised this veto is they had felt powerless at the time and that remembered hurt was still powerful. Social media can have a dramatic amplification of this impact through reviews on TripAdvisor.

A recent book by Matthew Fray details how seemingly trivial conflicts can have a powerful, destructive impact. The title of his book “This Is How Your Marriage Ends,” is based on his own divorce. He details how petty disagreements and seemingly superficial wants erode trust and ultimately can destroy a relationship.

Fray explores the triple threat of invalidations that partners suffer over seemingly minor issues. The first is when the failure to clean up after preparing a snack causes your partner to complain. The first defense is to deny the validity of the claim with a defense, ‘I was just about to...’. The second occurs when you acknowledge the validity of the complaint, but then accuse them of overreacting. This results in their feelings being invalidated. The third is when you admit fault, understand that it makes them angry, but defend your actions on the basis that you were busy, tired, distracted or any other defense that springs to mind.

This serves to illustrate the fundamental point that arguing to win is destructive, while empathy and understanding the point of view of others builds productive relationships.

Something to keep in mind for all negotiators!

Keith Stacey
More by Keith Stacey:
Do Negotiators Tilt?
Negotiation Lessons from the 2019 Rugby World Cup
Back to Insights