The Art of De-Escalation: When Should We Back-Down 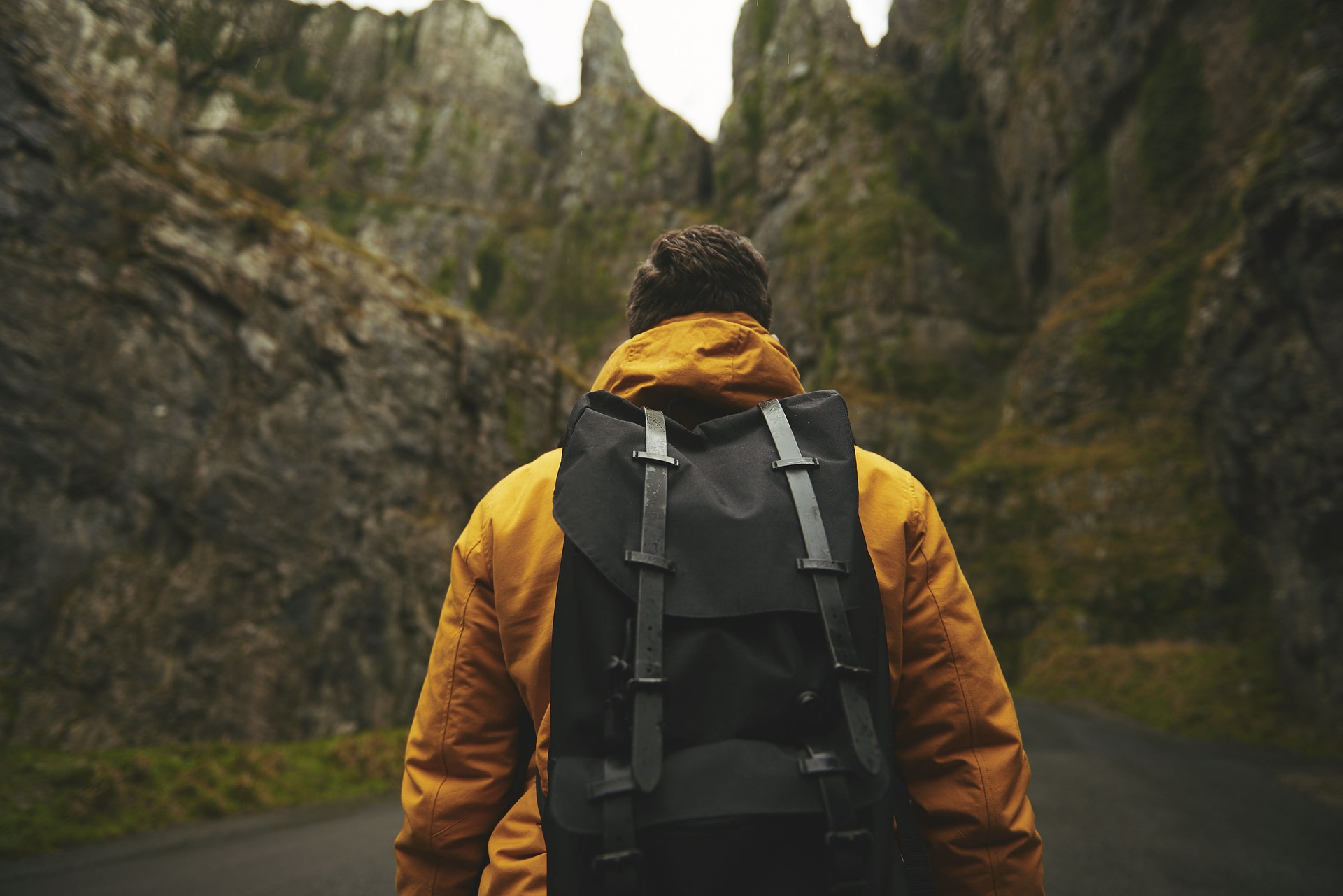 A while ago I was engaged in a favourite hobby, back-country hiking with a group of friends, when a scenario emerged which made me pause and think about how hard it is sometimes to shift goals and achieve less than you planned. On reflection, in the comfort of my office, I could see parallels in the world of negotiations that had very similar dynamics.

While on a multi-day hike with a group of friends, we were confronted by unexpectedly bad weather, and a safety related decision loomed as we approached a critical junction which seemed obvious but proved unexpectedly difficult. We were in good physical shape, but with varying levels of hiking experience and the group had been proceeding with a decentralised approach to leadership based on discussion and consensus. As the weather continued to deteriorate, continuing to our original destination via several river crossings and reaching planned recovery point where we had a vehicle waiting was going to be far more difficult than anticipated, but there was no easy consensus to take the early and simple exit option back to a point where we could arrange alternative transport. For some, the hike was a routine but interesting opportunity, while others in the party were experiencing multi-day back country hiking for the first time, and for some completing the hike was a long anticipated ‘trophy’ with attendant bragging rights. Personalities and individual risk tolerances split the group and a polite but spirited dialogue ensued over the hours as we hiked to the fork in the trail.

In negotiations, we often clearly understand up front in the calm of our preparation phase that all our plans are contingent upon our partners aspirations and actions ultimately falling within our acceptable ranges. We know that we must be alert for signals from the other parties and should be looking for opportunities to create value where they emerge in the negotiations. As such, we are often very success oriented, we have probably agreed some formal goals or bounds with our superiors for the expected negotiation outcome, our personal reputations for performance are engaged, so it is possible also that out biases can cause us to miss signals that our counterpart is giving that don’t fit our conception of the expected outcome. Sometimes, there just isn’t a sufficient overlap in the parties’ basis of willingness to agree to craft a deal, or they may have other incompatible conditions. Team members in a negotiation trying to raise the perspective that all is not well may be doubted or worse actively disregarded. If we operate in a pressure cooker environment without interaction with others from our organisation, we may lose perspective and keep hammering away at the cracks in the deal. Ultimately, our planned deal may very unexpectedly fail to materialise, or possibly worse, we may make an agreement for the sake of having one that is actively bad or infeasible for the parties to honour.

In business, and many other endeavours, we should contemplate a wide range of possible outcomes and be ready to shift our objectives if that is likely to result in taking the best available outcome. When preparing for and conducting negotiations, here are some suggestions for securing the best possible result, even if that occasionally is no deal:

Thankfully, our hikers sat down in the driving rain at the fork in the trail and the discussion evolved to engage the various perspectives. Seasoned hikers explained what a river crossing in these conditions would actually entail, with the real risk of drowning and no external help available for hours. The exit option was taken with varying degrees of disappointment and resignation. Interestingly, the perspectives from the individuals involved afterwards were more aligned than the views expressed on the walk to the junction, and ultimately a soaked and slightly deflated group hitched back into town to begin the task of vehicle recovery.

Unfortunately, in business we sometimes see parties pressing on with agreements they didn’t really want, accepting worse conditions that they planned or failing to secure a deal at all and falling into recriminations. All these outcomes damage organisational confidence in negotiation capability and can harm the organisations reputation with stakeholders. A more thoughtful approach to the possibility of needing to de-escalate can help both improve outcomes and lead to better long term negotiation capabilities. Working with a professional and independent negotiation facilitator can really help deliver success, and when needed, avoid bad deals.