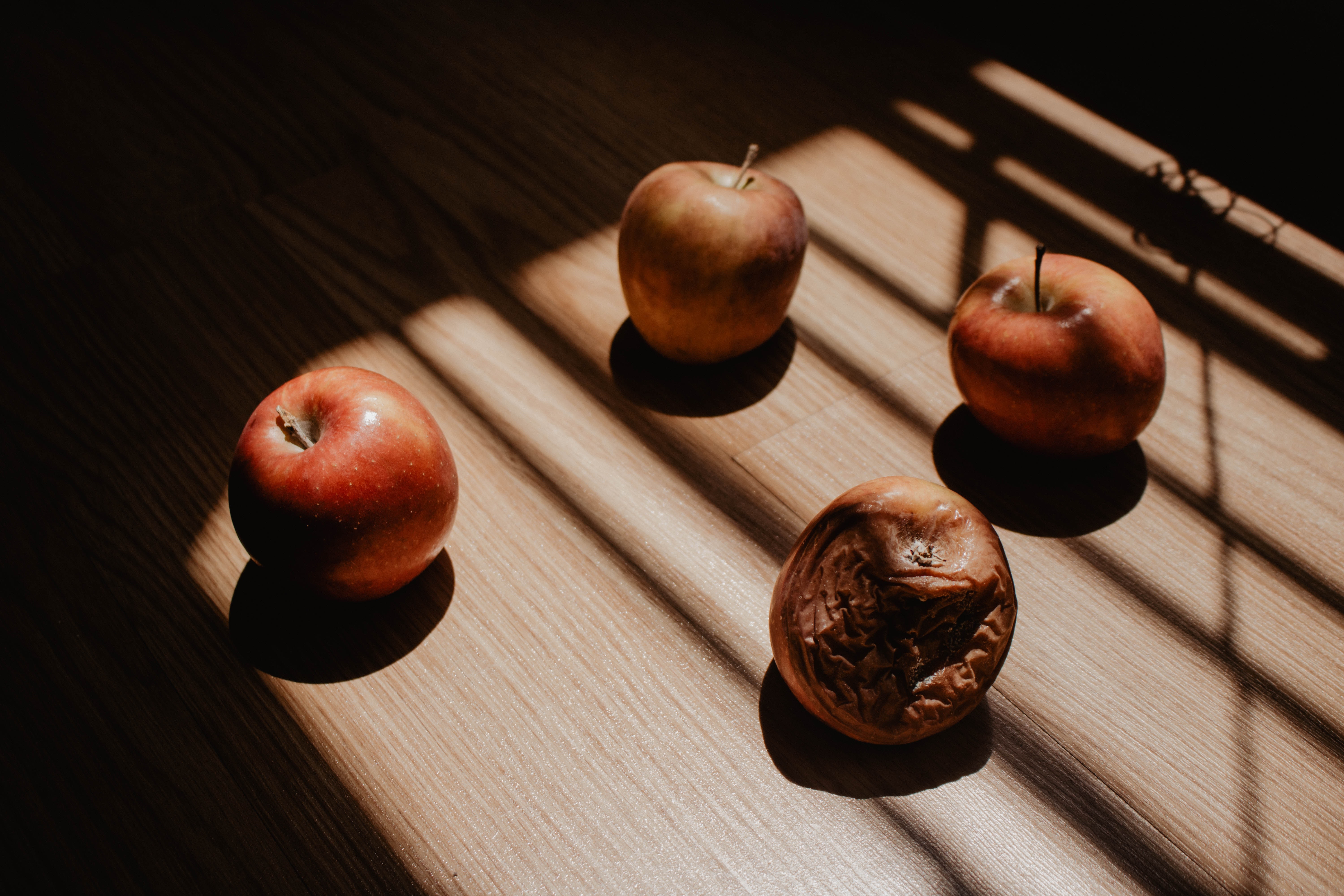 In 'The Bad Apple : Part 1' we examined workplace behaviours which create conflict and proposed a way to resolve them. These group tensions have another dimension which impact on workplace effectiveness, as revealed in recent research published by Atlassian.

This research revealed that 26% of workers had a ‘bad apple’ in their workgroup and that half of them reported that the ‘bad apple’ was their boss! As reported in the Australian Financial Review, Atlassian’s work futurist Dom Price, says the research should be a huge wake-up call for most bosses.

‘Bad apples’ have a negative impact on cohesion; they are unnecessarily negative, and they interrupt group processes. As workers return to the office after a prolonged period of working at home, it is not only dress codes that have become almost non-existent - people have also lost the art of working together. After pleasing themselves for so long, people may have to re-learn the art of working in close proximity to others. When undertaking negotiations, group cohesion is a vital platform for success.

The widespread nature of ‘the bad apple’ problem when undertaking negotiations, can be gauged by the flood of books published to deal with interpersonal conflicts.

…to the more serious problems of “Working with Monsters,’ by John Clarke.

The most interesting finding from the study, is that groups that had conflict were often more innovative than those without, which reinforces the adage that, ‘If everyone thinks the same, then no-one is thinking very hard.’ The distinction must be made here that we are talking about the conflict of ideas, disagreements about strategy - important things. This is where conflict forces us to be at our best - to test our ideas against the rigour of others’ criticisms. To maybe learn from that process and improve those very ideas to withstand the criticism, to be open to other viewpoints.

Some of the ‘bad apples’ of the article may describe themselves as a devil’s advocate. In fact, Edward de bono in his book ‘Six Thinking Hats’ describes the critical process as ‘black hatting’ an idea.

A key skill of the negotiator is to be creative in developing mutual beneficial outcomes - to add value before dividing it. Harnessing collective intelligence and combining and reconciling different points of view, often creates innovative solutions.

Keith Stacey
More by Keith Stacey:
Negotiation Lessons from the 2019 Rugby World Cup
Negotiating Down Under
Back to Insights