The Death Of The Joke 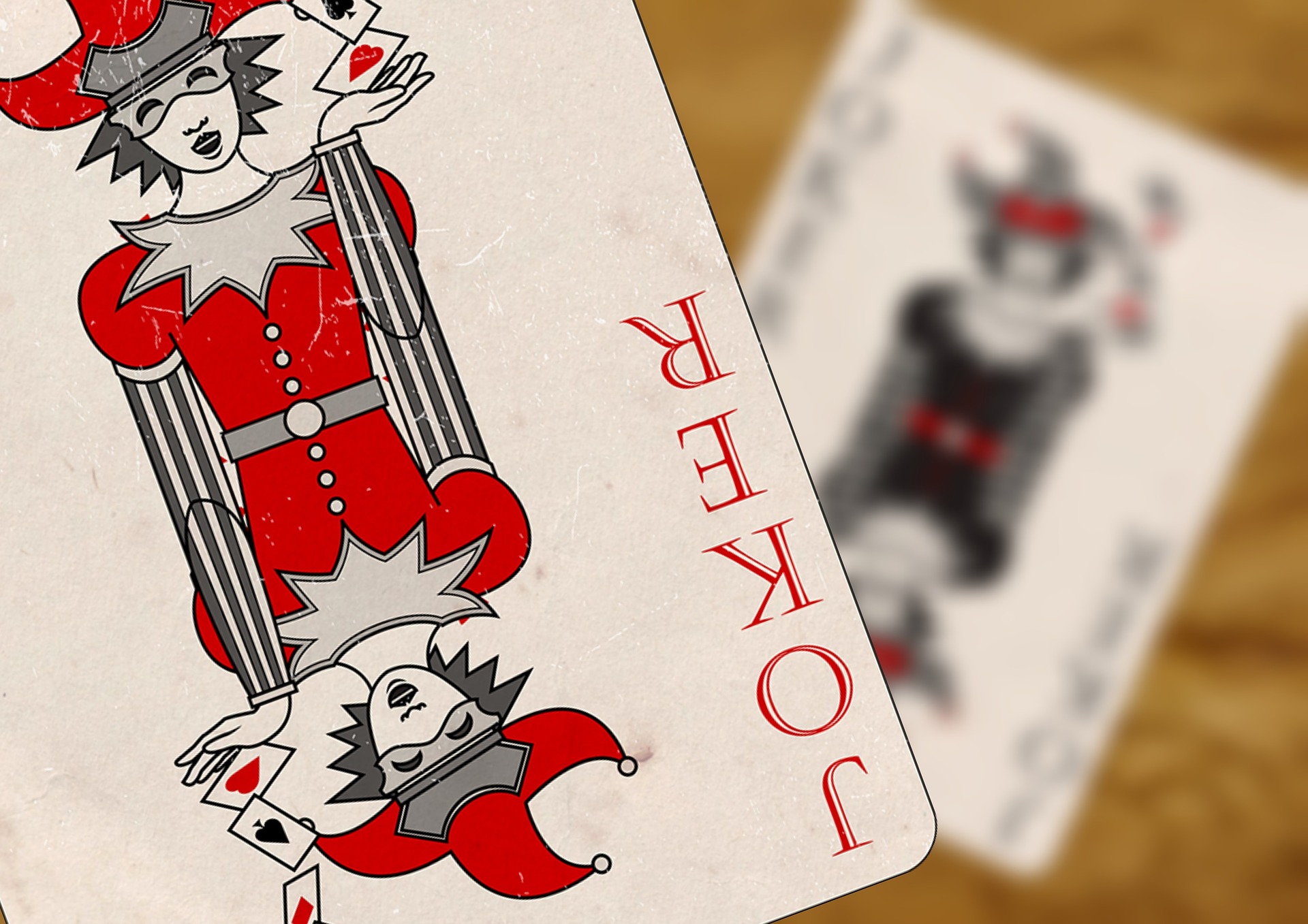 ‘The joke’ was heading towards life-support even before the Oscar meltdown.

Now, we have revelations about how a joke about ripped jeans prematurely ended a fabulous AFL career and fractured relationships with team-mates, the club and the player’s management team. The catalyst for this was comment from club president, Jeff Kennett, about the torn designer jeans of Cyril Rioli’s partner.

Before we draw some lessons from both these situations, it is important to place the joke in context. Joking is a uniquely human activity and can be used to fast-track relationships and reduce tension in conflict situations. It can therefore be a valuable tool to be used by the negotiator. ‘The joke’ is also an illustration of advanced intelligence and understanding when used correctly.

In order to do so, it is important to understand the theory underpinning humour. This theory is known as incongruity theory. This is where two apparently contradictory trains of thought are reconciled by the punchline. This theory places ‘the joke’ alongside scientific breakthroughs and artistic creativity that often use the same intersection of conflicting ideas.

The linkage is explained by Arthur Koestler in his book The Act of Creation.

One of my favourite jokes illustrates this concept. What is the best thing about Switzerland?

I don’t know but the flag is a big plus.

The incongruity is between plus (desirable feature) and plus (mathematical sign). Having possibly ruined the joke by explaining it, I will move on.

However, as the scenarios above illustrate, attempts at humour can be dangerous territory. Many jokes in the past were racist, sexist and homophobic and in workplaces where micro aggressions and gaslighting were identified and reported, it is an area where caution is required. The key element in understanding the benefit of the joke is to ask the question; What was the purpose?

Who is going to feel better as a result of the joke:  the teller, the audience, or both. In the case of the ripped jeans, one of Kennet’s defenders described him as one of the great insulters of his generation. As a defense, it is less than compelling as the beneficiary is obviously enhancing the reputation of the teller.

There is one form of humour that is beneficial and almost risk free - that is self-deprecatory humour. Telling a joke against yourself. The Shane Warne memorial service recounted many times, that this was one of his most endearing characteristics.

High stakes negotiations could benefit from more informality and creativity on both sides of the table. With taking the time to think a little, ‘the joke’ is still worth the risk.

Keith Stacey
More by Keith Stacey:
Betty Churcher gets her Surrealism exhibition
Dilemmas of a Negotiator - Part 1
Back to Insights