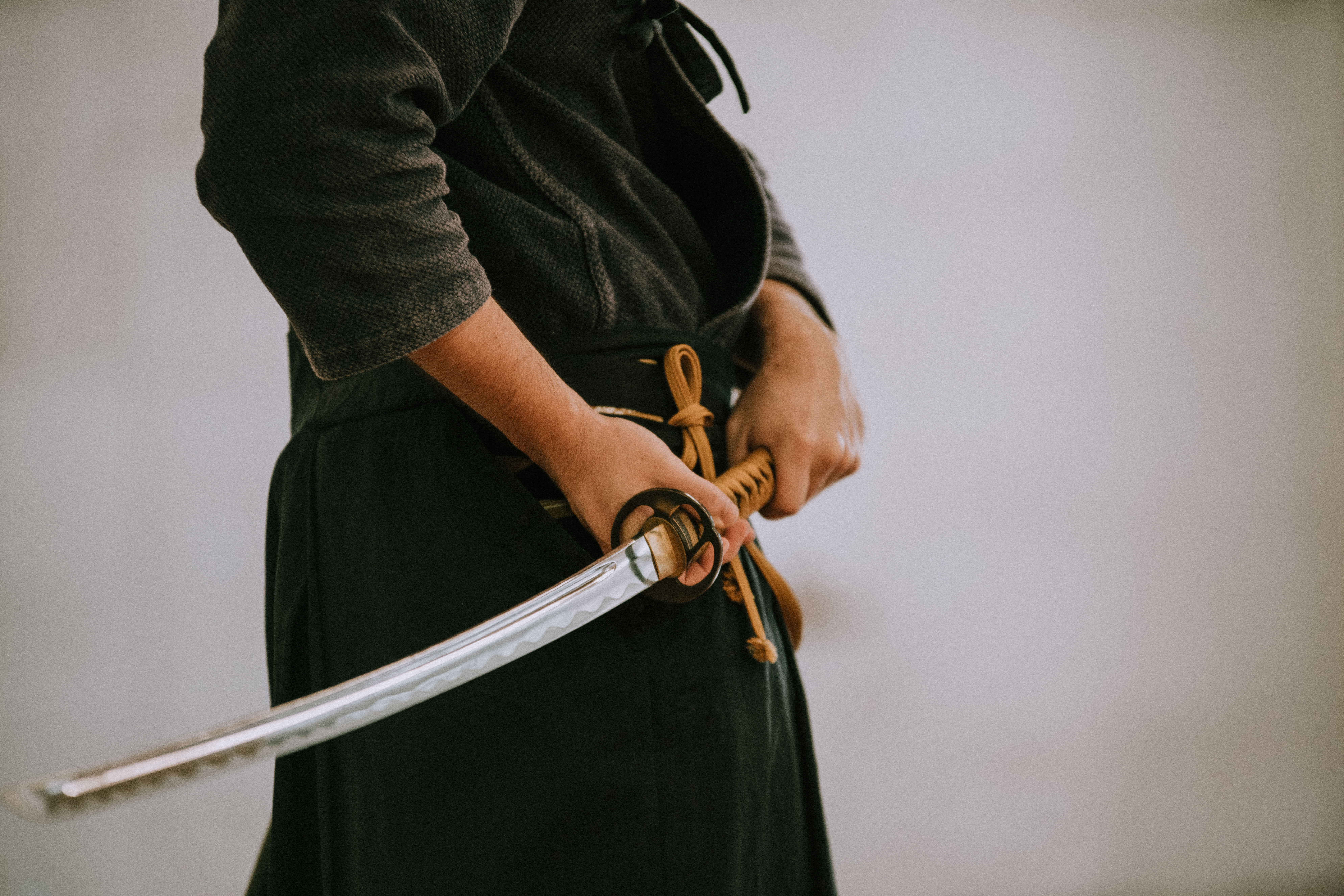 I’m an old softy, so Scotwork’s advocacy for being a collaborative negotiator sits comfortably with me. But I’m also a pragmatist so I think it can be a grave, strategic error to ignore, or hope against the facts of human nature and behaviour as you will find in books such as Robert Greene’s The 48 Laws of Power.

You may believe strongly that you should behave with integrity. I’m with you on that. However, you should not expect that everyone else will work from that same foundation.

In Robert Green’s books you will find him promoting behaviours that at least imply manipulation of perception and others’ behaviour. This may make you uncomfortable, but it should not stop you from considering the worth of what he is saying about human nature.

We are all focused on self-interest. And that’s a good thing in that it has kept our species extant. But some people’s version of self-interest is very unattractive.

To be a good negotiator you must accept that many people will either intentionally or unconsciously manipulate, deceive, coerce or bully. Hoping or trusting that they will not do these things will result in you dropping your guard.

I can hear some of you resisting…

“I don’t want to treat everyone with suspicion.”

“I want to take people at face value and trust them. That’s what you teach, isn’t it, that if you treat people with trust, they are more likely to behave in a trustworthy manner and trust us in return?”

Miyamoto Musashi (1584-1645) is perhaps Japan’s most famous swordsman. His achievements included beating people in sword fights without a sword. One of the things he advocated for strongly was starting with the right stance.

What does this mean? And what does it have to do with negotiating?

You need to start with the right stance both physically and mentally. Physically you are calmly in the right position and relaxed enough to handle whatever may be coming at you from any direction. Mentally it means being PRESENT in the moment, but also with the reassurance that you are prepared. This may not present as an aggressive stance. But I imagine that, if you were confronting someone who was in this ‘stance’, there would probably be no illusions about whether they were ready.

In negotiating there are people who expect the worst, who don’t really trust themselves or others. Consequently, they are likely to behave competitively, to be passive-aggressive, to lie or try to take advantage. This is not the right stance. It is not present, because people behaving this way are already acting in response to things that have not even happened yet. When put this way, this may even sound quite silly.

The negotiator in the right stance is fully present. They are not compelled to be aggressive. They are tuned into what is happening right now, rather than focused on what might happen or being distracted by their internal voices. They can be friendly without fear because they are fully prepared and trust themselves to respond with skill and composure. They know that being calm and friendly does not make them a victim.

Back to The 48 Laws of Power. What could make you uncomfortable is thinking that to be powerful, you may need to be inauthentic or subtly manipulative. So don’t be those things. Rely on having the right stance so that you are ready for the people who may behave in the ways that you wouldn’t. Be calmly curious and ask questions about the things that do not add up. Be prepared.