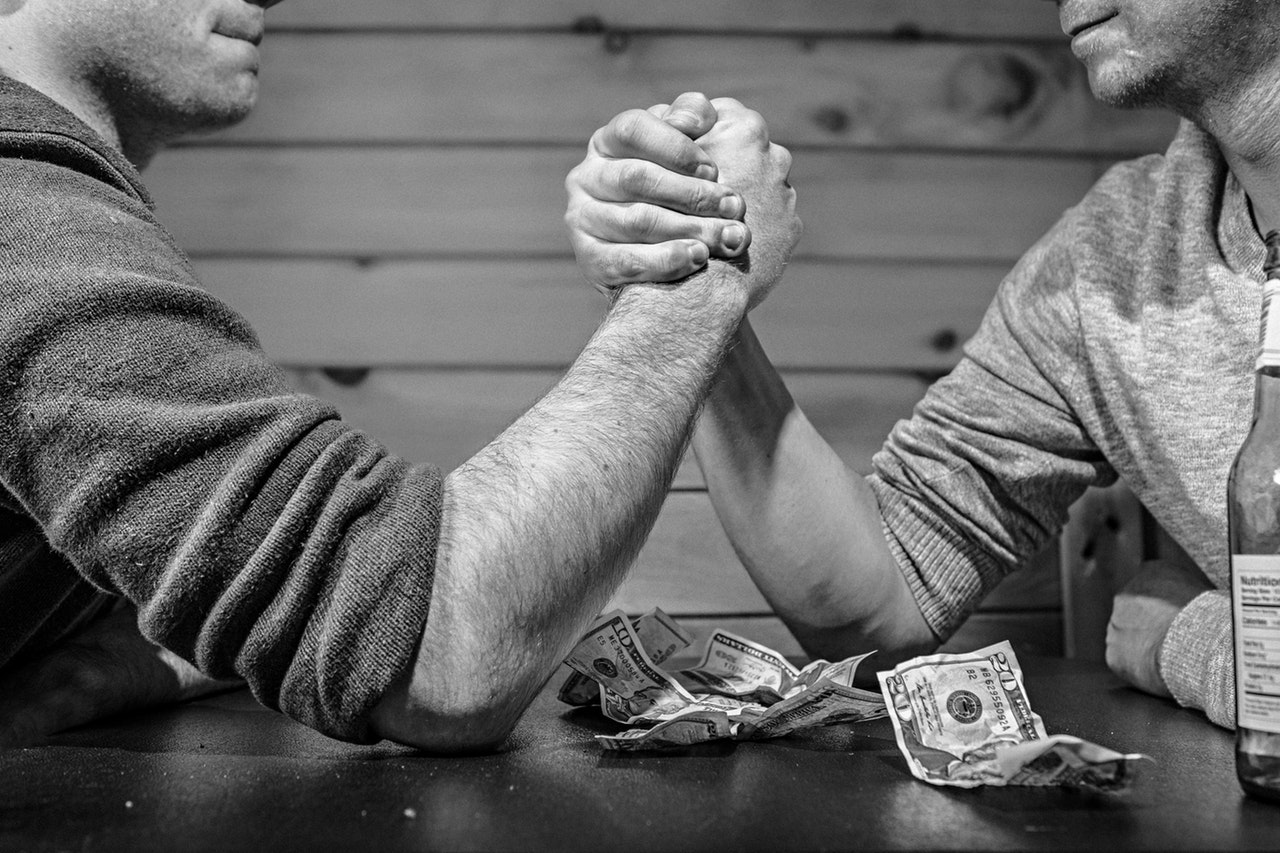 Have you ever been in a discussion where the other party has an opinion with which you do not agree or just doubt its accuracy? Consider trading their opinion rather than arguing your opinion against theirs.

For example, I recently ordered a sofa to be made. I know that sofa manufacturers are notorious for late delivery in spite of a pre-agreed date. The salesmen said that I would receive the sofa by the 27th of June. I explained that I needed it to be at my flat by that date and no later. He replied that he believed it would be. So, I decided to trade his opinion that he ‘believed’ the sofa would be delivered on time and my opinion that it would be late. I proposed that for every day late there would be a penalty of $50 off the cost of the sofa. He took my ‘bet’. Guess when the sofa was delivered? On the 27th of June.

Another useful example of trading someone’s opinion with yours was a recent visit with my brother. My brother has quite a resolute view on USA politics. When we start having discussions about each other’s political views or thoughts he can become a little worked up and escalate the discussion into an altercation which may include some yelling. I know that this is turning into a circular argument so I trade his opinion. In the most recent incident, I said to him that in the next five years the USA would be in a new position (not going to disclose the detail) in the world and that I was prepared to bet  $100 on it. He declined the bet and the argument dissolved.

In summary, if you hear the other party say, ‘I believe’ or ‘I think’, this is an opinion that can be traded if you do not agree, or are doubtful of it. Instead of getting into an argument, trade their opinion with yours or, in a sense, put a bet on it. They will either back their idea or back down because they are not confident about their opinion. Either way, the argument deflates. A common commercial example of trading opinions is in service level agreements: A party will receive a bonus for delivering early or a penalty for being late.