Deal Making in a Culturally Diverse World: Negotiating in the Japanese Market 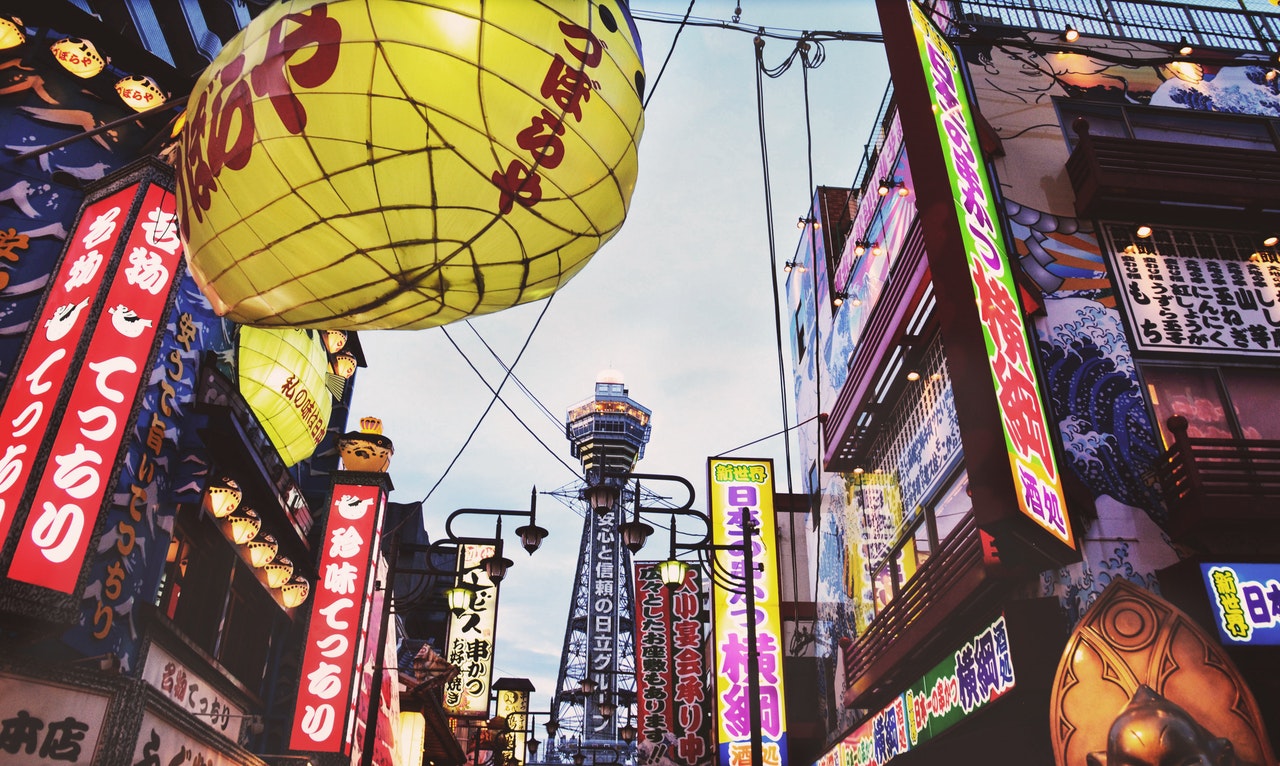 With a population of more than 127 million people, Japan is currently ranked as the third largest global economy and according to the Department of Foreign Affairs and Trade, was "Australia's second-largest trading partner, second-largest export market, and second-largest source of foreign direct investment" in 2016-2017.

Given these figures, there is no doubt, that Australian businesses are exposed to many negotiation opportunities with their Japanese counterparts. It is therefore prudent to understand and take into consideration the cultural nuances which may influence the cross-cultural negotiation process.

Today we give some insight into those cultural nuances which are present in the Japanese business culture. As a precursor to the following guidelines, we need to say that these are general observations from our experience, but cultural diversity within every country - just as there exists in Australia - will mean that there will be exceptions to our observations.

Tyler Hall
More by Tyler Hall:
Negotiating with Your Nemesis – Yourself!
Grievance Handling
Back to Insights