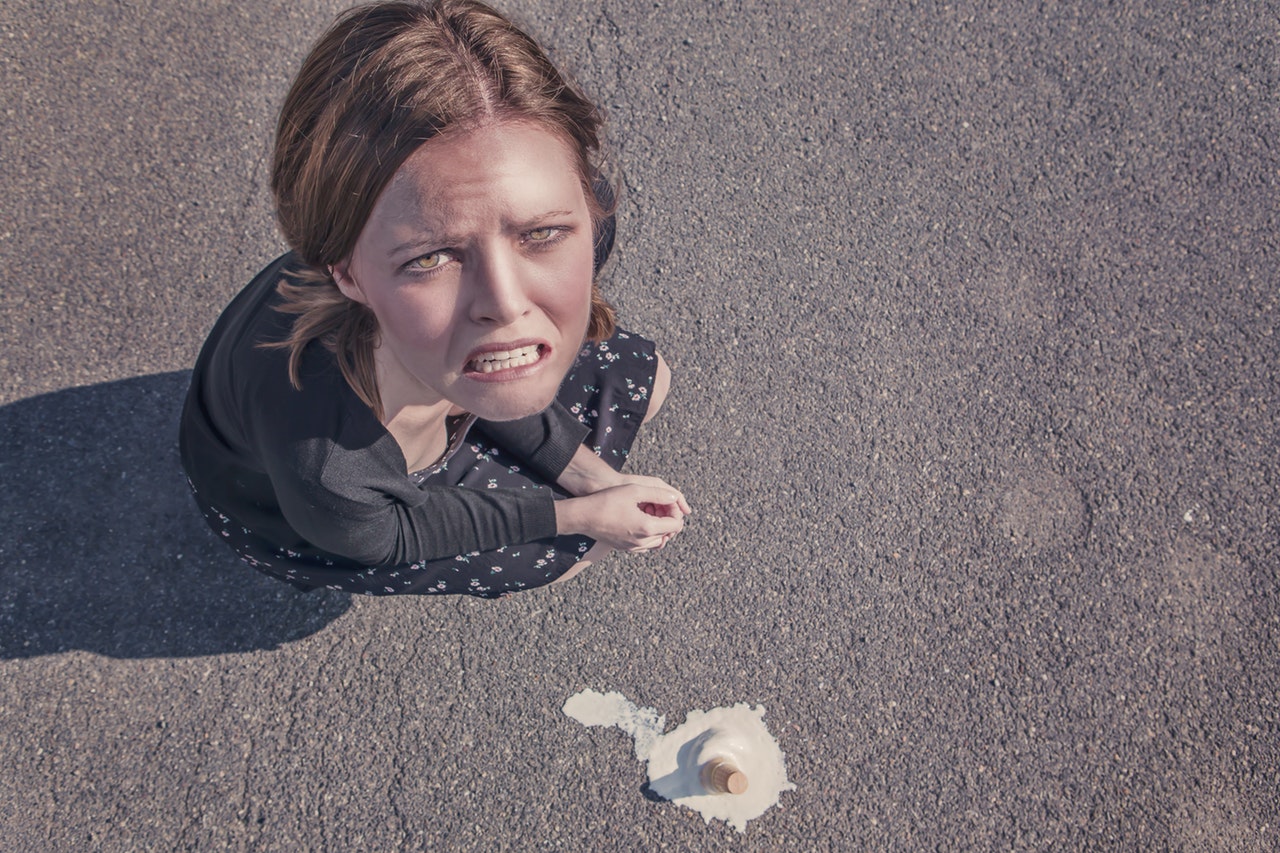 I quite enjoyed a recent article by Grace Collier in “The Australian” describing the pay dispute at the Streets Sydney factory. In particular, I was quite amused by the analogy that having a relationship with the Australian Manufacturers Workers Union (or any other) was akin to having a bear in your living room – ‘When a bear is in the lounge room, it is not the bear’s fault for behaving like a bear, or for being there, because someone let it in.’

Unbelievably, Streets are paying their Australian workers 46% above the wage award and, as a result, the same ‘Magnum ice cream’ can be manufactured in Europe and landed in Australia for 30% less than what it would cost to produce locally. Streets are looking to renegotiate their new agreement with their factory workers so that they can continue to be viable. As a result, the workers and union have chosen to put together a $250,000 budget aimed at getting Australia to boycott the brand.

Unfortunately, Streets are not alone. I’ve had conversations with many other manufacturing and services clients over the last year or two facing difficult EBA negotiations. So how do we deal with the bear in the living room that seems intent on destroying your business unless its demands are met?

Grace was absolutely right when she described the bear as being ‘let in’. This entitled behaviour didn’t spring up overnight… it was learned. Workers and unions across the country have been on the receiving end of unconditional year-on-year increases and improvements in conditions. If you were on the receiving end, wouldn’t you want it to continue? My opinion is that if this behaviour was learned, it can also be unlearned. It is up to Streets to re-structure the worker’s expectations through good information disclosure (why it isn’t sustainable), and trade their concessions for productivity improvements (no more free rides or increases).

However, it isn’t all rosy for the workers and their Union either. Sometimes we get our ‘intend’ and ‘walk-away or must’ positions confused. Do you remember the 1989 Pilot’s dispute coordinated by the Australian Federation of Air Pilots? They demanded a 29% increase and refused to work beyond normal office hours until they got it. Many of these pilots lost their jobs after the airlines recruited replacements from overseas. Of course, it then became incredibly difficult for these pilots to get Australian work and many were forced to relocate their families overseas with much worse conditions. In other words: ‘Honey, we didn’t given in to those bastards… but will you get the kids ready to move to Bahrain because that is the only place I can still get work’. While it was true that they wanted a 29% increase (intend position), for many of them their jobs were more important (must position). I suspect for many of those pilots that, if they had the choice again, with the benefit of retrospect, they would have chosen to keep their jobs and stay in the country.

Could the same be said of the Streets Sydney Factory? Are these workers saying they would prefer Australia to boycott Streets than to sit at the negotiating table with management? I wonder if they have really thought through the potential intended and unintended consequences of trying to punish their employer.

Siding with the bear

If you are being pressured into behaving in a particular way, be sure to sense-check whether that behaviour is actually in your best interests. Prioritising your objectives, intend positions and must positions is critical so that you can be sure your behaviour reflects what you really need to achieve or protect.

Sitting opposite the bear

If someone is behaving outrageously towards you, as a negotiator it is up to you to make sure they fully understand the costs and implications of moving into deadlock. It is quite likely that if they are behaving poorly, emotions have usurped control, and people may have actually lost sight of what is most important to them. You need to show them that they will be better off by sitting at the negotiating table with you.

Ben Byth
More by Ben Byth:
Negotiating Lessons from the Banking Royal Commission
Are You a Negotiation Ripper?
Back to Insights