When Rewarding Bad Behaviour is the Best Course of Action 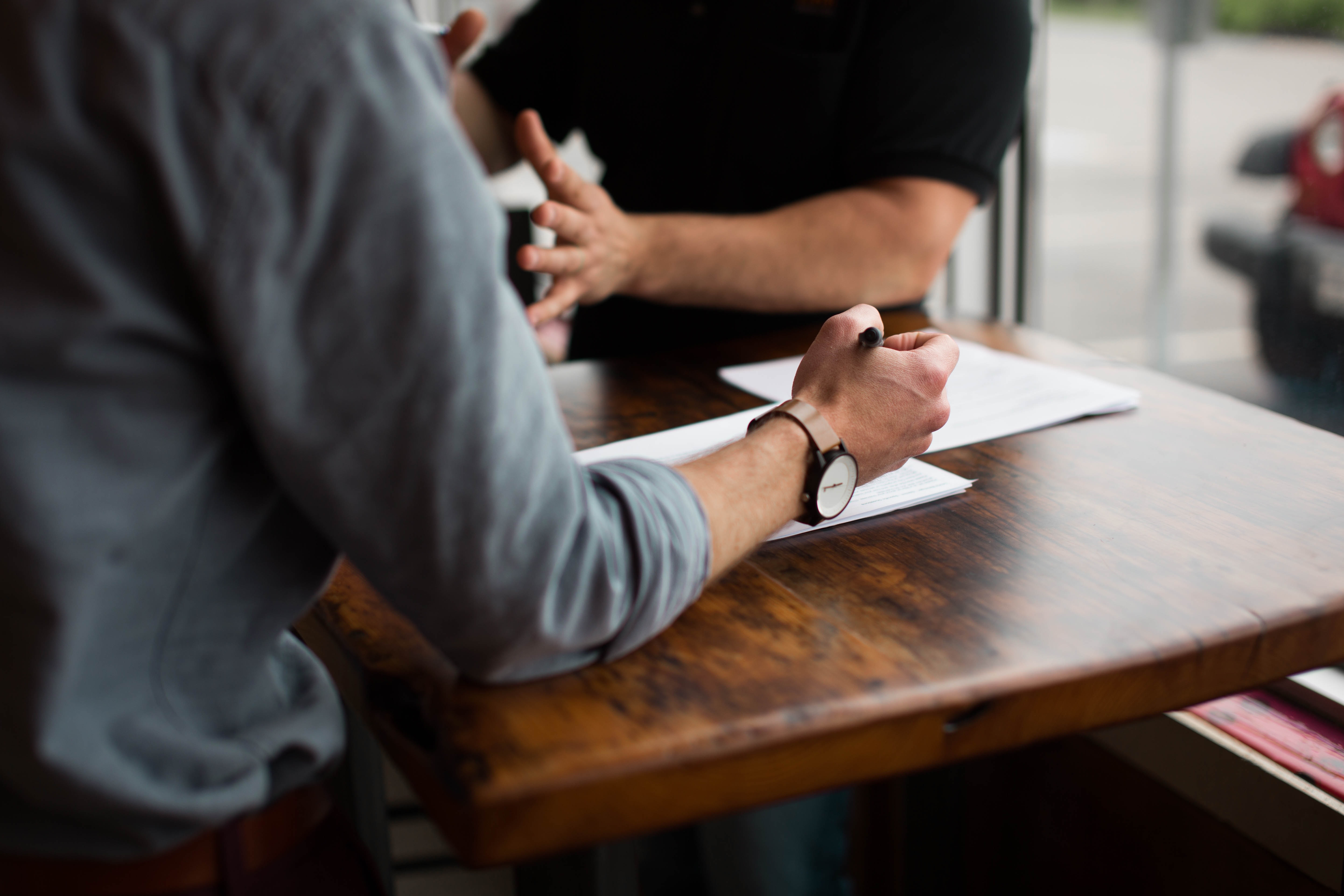 I’ve been struggling with a “new face” on one of my clients who has recently been displaying some very challenging passive-aggressive behaviour. While it was evident that this person wasn’t happy with me and/or my organisation, the reasons for their ‘acting out’ were completely undiscernible. This posed a significant obstacle: how could I address concerns which they were unwilling to identify?

Even more frustrating was that when I probed, I was, typically, simply met with vague replies until the issues grew to the point that the client could no longer ignore them. A flood of information about the problem followed. It was at this point that I asked, “Why didn’t you just tell me sooner so I could do something about it?”

I very quickly realised that my questioning was being perceived as an attack. By challenging them, I was punishing them for telling me what I wanted to know. This, of course, made them less likely to share information with me in the future.

Fortunately for me, this type of behaviour from the same client became a common theme and I was given another chance to choose a better response. After the next issue finally boiled over, I thanked them for sharing their concerns and explored how we could address them (even though I was frustrated it had taken so long). I wanted to reward them for doing (at least part of) what I wanted them to do.

In psychology circles this is the first step to ‘shaping’ or ‘successive approximation’. It is incredibly unlikely that I can convince my client to change their behaviour drastically in one grand step… however it is reasonable to think that they can make incremental changes over time (eg. tell me about issues sooner). It is at this point that I must reward the small-step-change of improvement, rather than punish the remaining gap.

Similarly, but in another context, I’m teaching my two- year old daughter to say new words. It doesn’t matter what comes out on the first attempt… she is trying, and thus receives encouragement. As she keeps trying, I reward each successive approximation (small improvement) of the word with a sticker until she ‘gets there’.

Is there behaviour from people in your life you would like to ‘shape’? Maybe it is a client who could be more open, your boss who could be more encouraging, or a partner who doesn’t do enough around the house… could you teach them how to behave through encouragement and successive approximation?

Perhaps your partner sits in front of the TV all weekend while you slave away…. And finally he/she makes an effort by offering to cook dinner. Are you going to punish him/her for doing nothing up until now, OR encourage the small effort they are making so that they might do it again?

Ben Byth
More by Ben Byth:
Silos Stifle Negotiations
It can’t be all about me!
Back to Insights