Give It a Bash 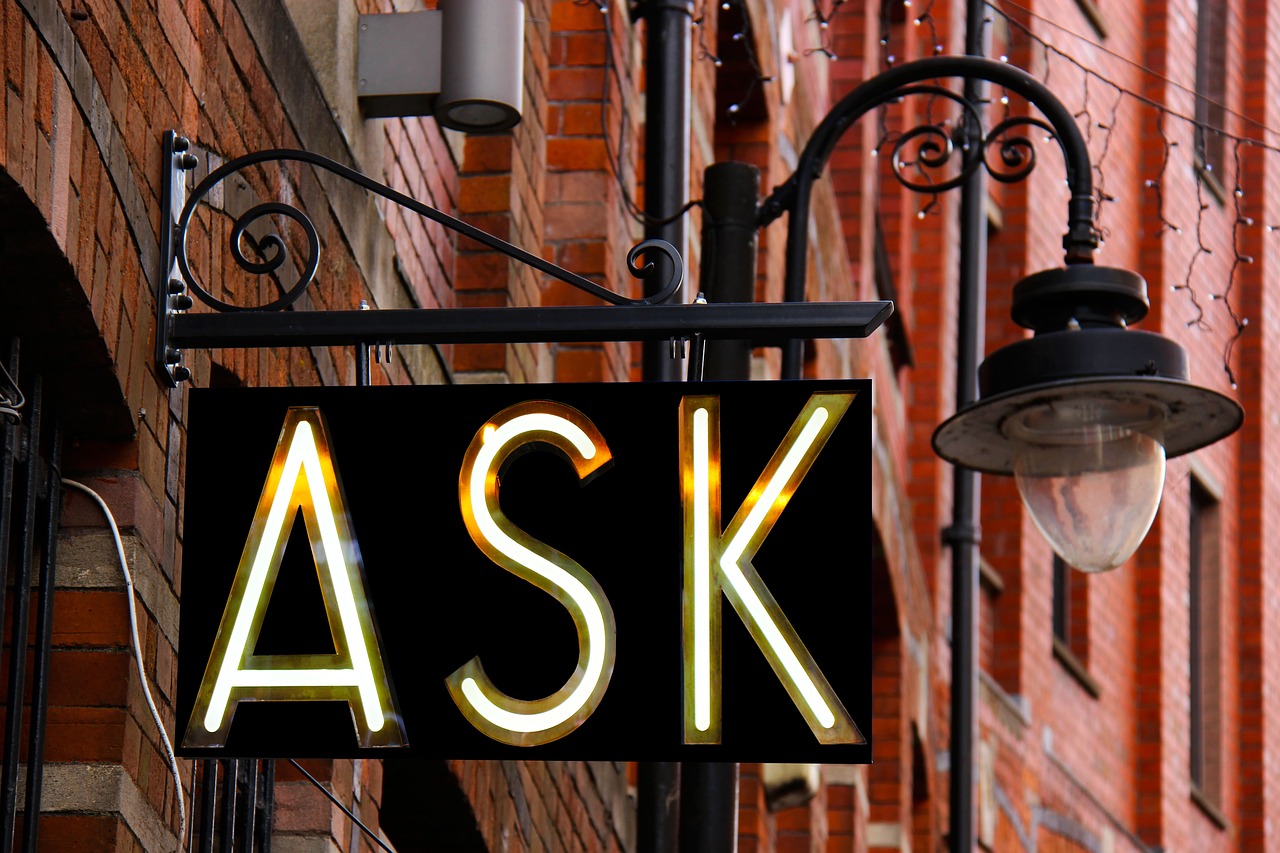 I was once again reminded that we sometimes work ourselves up into thinking conversations will ‘go worse’ or ‘be harder’ than they will. We spend hours thinking about what we might say in these difficult conversations and weeks postponing them. However, in my experience at least, they are typically not nearly as difficult as anticipated…in fact, they may turn out to be a complete non-event.

The unfortunate reality is that if we don’t ask for what we want, it is quite unlikely that we will get it. So, it is up to us to have the courage to ask for it… and two friends recently did just that.

The first was negotiating with a much larger business about raising capital. The other party had put positions on the table that didn’t suit my friend and he was a little worried that this was going to get tough. He summoned the courage and, amazingly, once my friend put his counter positions on the table, the other party simply rolled over! It was a complete anti-climax and my friend got exactly what he wanted simply because he asked for it.

The second recently learned the value of wish-list items. Those nice-to-have things thrown into deals (that you can also live without). Often people are too embarrassed to ask for the upgrade, free drink, or complimentary car space at a hotel. My friend spent his Christmas break building his discipline to ask for little wish-list items whenever he was transacting… and more often than not he was getting them. In fact, he was getting so much stuff that not only was any fear around asking now gone… it had become a game!

So, even if you suspect something might be difficult, you don’t know until you ask. Often, the worst thing to happen is just that they might say ‘no’. At which point you put on your negotiator’s hat and say, ‘Under what circumstances could you do as I ask?’.

So... give it a bash because you could be pleasantly surprised. Put your positions on the table in your performance review, with your customers or suppliers, or with the builder for renovations.

Ben Byth
More by Ben Byth:
The Negotiator's Response to Unreasonable Demands
The Power of Silence
Back to Insights