No One Likes Being Told What To Do 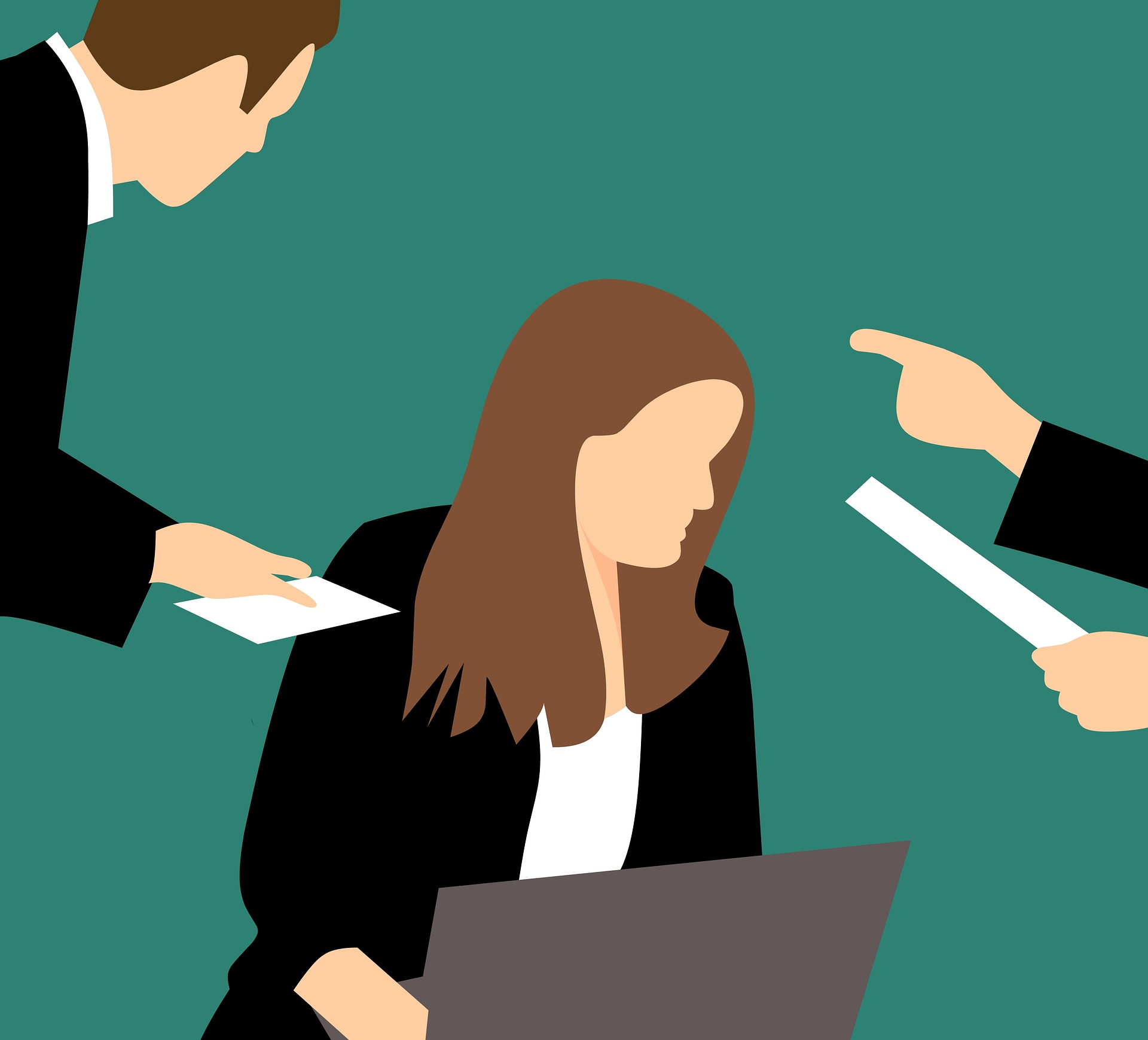 Who likes to be told what to do?

As anyone with children will tell you, sometimes even the smallest non-contentious (or so you thought) requests can blowout into what feels like negotiating a peace treaty between nations at war. Our 3 year old daughter Annika is no different to any other children in this regard. She knows what she wants, she is prepared to demand it, and she isn’t afraid to go to war for it if we deny her.

On the bright side, she has more recently become open to being bought off for things of interest to her such as Peppa Pig. I’m thrilled because instead of trying to persuade her, rationalise, or drag her somewhere kicking and screaming… conflict resolution can be as simple as pressing ‘play’ on Peppa Pig.

However, I’m constantly reminded that no one likes to be told what to do, that their actions will result in sanctions, or how another party might limit their choices. In fact, if I take a heavy-handed approach with Annika, she is almost certainly going to respond by escalating her sanctions and going to war with me.

So, I spent a few weeks really focussed on repositioning anything I was trying to get across the line with Annika into a choice for her. Rather than simply telling her that if she complied with my request she would get to watch Peppa, I laid it out in front of her and let her decide.

In fact, I found it works best for Annika if the first exploration of interests weren’t even linked to my request at all. ‘Daddy has Peppa Pig, would you like to watch Peppa Pig?’. Of course, after she signals interest I follow up with ‘Ok, if you eat your dinner Daddy will turn on Peppa Pig, do you want to eat your dinner?’.

Interestingly, if I were to rush it by going straight to the proposal (Peppa Pig for Dinner), she nearly always rejected it. For Annika, the initial exploration of interests, makes space for a proposal that will be much more likely accepted.

Of course, this is particularly true if the position I’m trying to get over the line is a difficult one or if she has already started to resist and defend her position. It only becomes more important that I spend time surfacing her interests.

This same is true for our commercial negotiations, if we rush through the exploration of power and interests, our proposals are going to be harder to palate. Slow it down and ask the obvious questions, ‘just suppose we could find a way to reduce your risk, would you be interested in hearing it?’

To summarise: your proposals are going to be more palatable if the other party is expecting them because you have heightened their interest to receive it by spending time in the argue step to surface their position. By the time you are ready to make your proposal, your counterparties should anticipate that your proposal will be good news for them, and then be more inclined to view it with a much more open perspective.