Deal Making in a Culturally Diverse World: Negotiating in the Indonesian Market 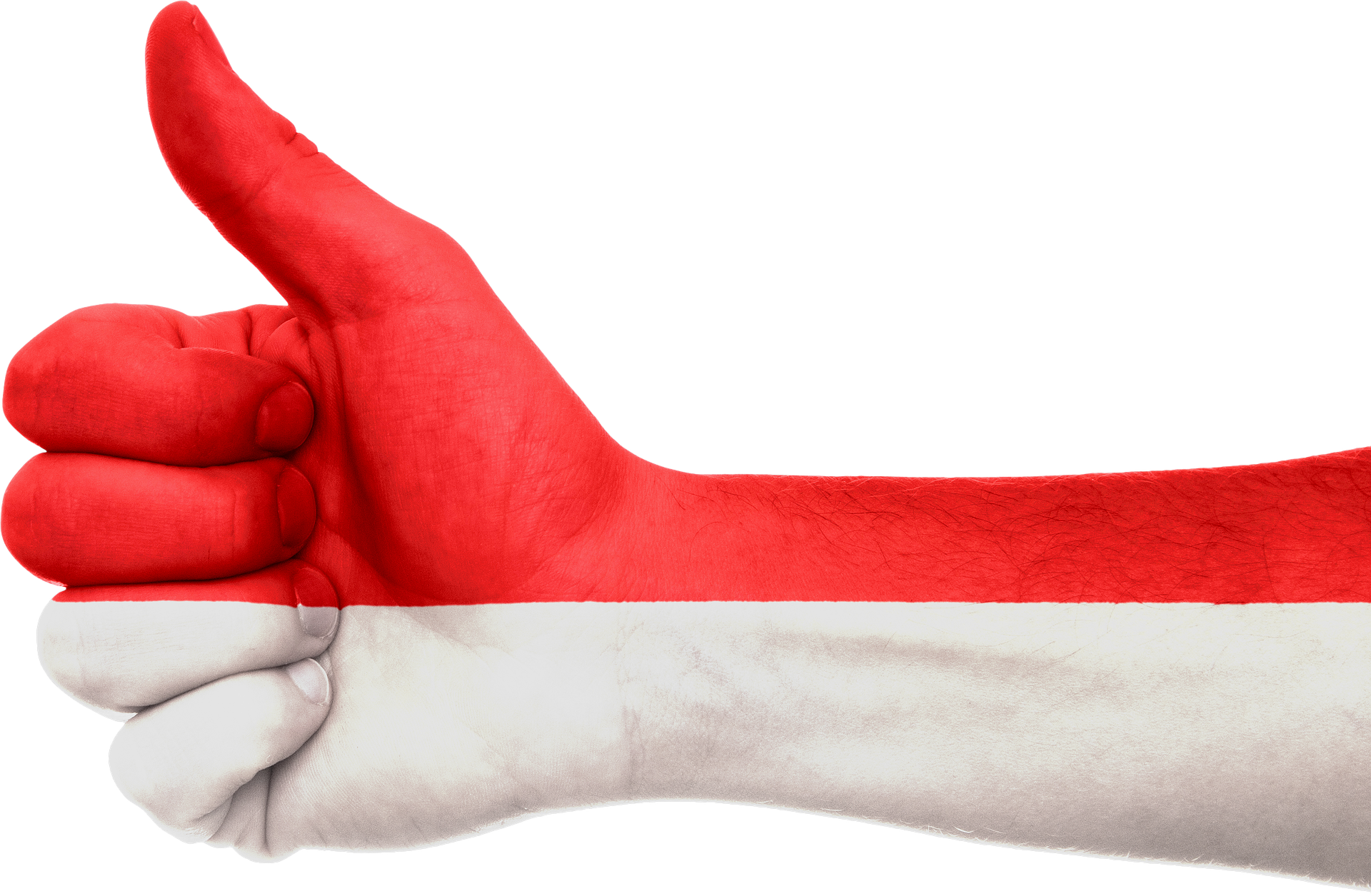 According to the Department of Foreign Affairs and Trade, bilateral goods and services trade between Australia and Indonesia was worth a cool $16.8 billion dollars in the 2017-2018 financial year. The recent signing of the Indonesia-Australia Comprehensive Economic Partnership Agreement (IA-CEPA) in March is set to provide even more economic opportunity between the two nations going forward.

With this in mind, we felt it would be remiss of us not to include our Indo-pacific neighbors in our ‘Negotiating in a Culturally Diverse World’ blog series. As such we’re taking a look at the cultural nuances which may influence the cross-cultural negotiation process.

As a precursor to the following guidelines, we need to say that these are general observations from our experience, but cultural diversity within every country - just as there exists in Australia - will mean that there will be exceptions to our observations.

Tyler Hall
More by Tyler Hall:
The 5 Best Negotiators in the Business
Fixing Legacy and Precedent Issues
Back to Insights