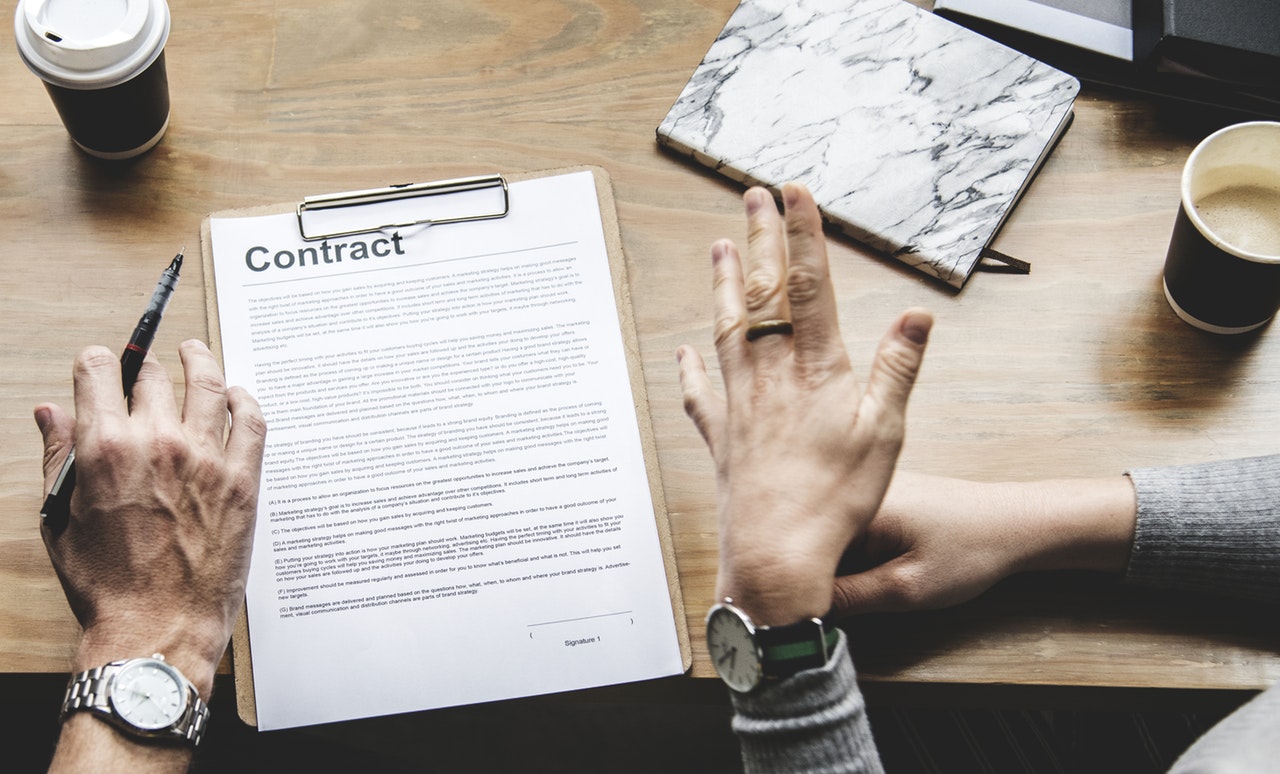 Very interesting indeed that the same person behaved differently with the Dad and the Mum.

The psychology background in me was itching to know more.

The driver went on to say that both he and his wife had approached the conversation with the teacher very differently. One had gone in to raise and address a problem and was met with significant pushback. Knowing this, the other had gone in to build a relationship first, before trying to raise any issues.

During the second teacher / parent conversation there was an effort made to find something they could connect on. In the driver’s words ‘I just tried to get the teacher talking about something they were interested in first’.

It makes perfect sense. We don’t like to be told there is a problem, let alone from someone we don’t know, like or respect. It was no wonder there was some degree of pushback.

So, it got me thinking - how many of the people I met who I found difficult to deal with, were actually just responding to my behaviour? Were they just giving back what I was putting out?

This concept is something that I try to adopt in every negotiation (although it can be hard if you truly don’t like your counterparty). Is there something we share as common ground and how can I position myself as this person’s solution rather than being their problem. If I do my job as a negotiator well, they should look good.

Ben Byth
More by Ben Byth:
Often, I’d Prefer Not to Negotiate
Negotiation is a Two Way Street
Back to Insights