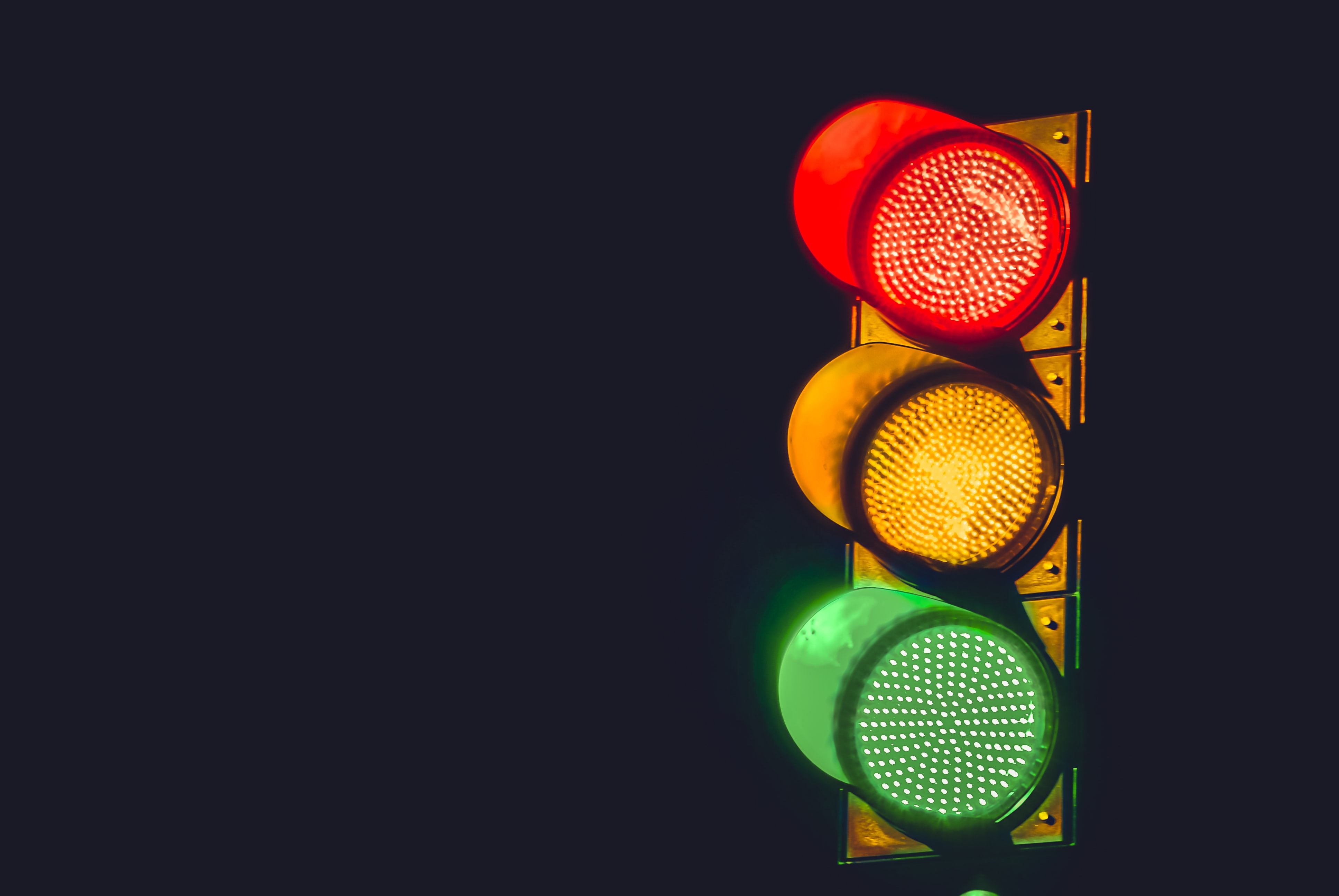 My wife had to make a call to organise flowers for a client and being in the car on speaker I was lucky enough to hear the whole call. Sonja quickly established enough to ‘qualify in’ the florist:

The florist does a great job too and quickly recognises Sonja is buying for work, and as such his next question is: “What is your budget?” to which Sonja replies: “No more than $150”.

If the florist were to have given a summary at this point, it would have sounded something like this: “So you are after a nice bouquet of natives delivered for $150?”

But instead, what happens next blows my mind. The florist proposes a nice native bouquet (tick), delivered (tick) for $135. Shocked by his response I swerve the vehicle and nearly crash!

Out of habit more than anything, Sonja quickly responds with: “Do you have anything cheaper?’… but very quickly persuades herself that the recipient of the flowers is worth the extra money.

The florist had missed a vital signal - that Sonja was happy to spend UP TO (and including) $150 for a bouquet of natives. Missing this signal cost the florist $15.

As negotiators it is incumbent on us to notice the hidden language of signals. Sonja didn’t mean to say ‘charge me $150’, but if the florist was listening he would know that was the number where Sonja was most comfortable (the best bouquet for the budget probably means spending the budget!).

Signals can come to you in a range of ways:

If someone asks you a question about your proposal, it could be a signal they are interested. For example, if somebody asks: ‘does this price include xyz?’. The signal could be that if the inclusion is there, the price is acceptable.

We aren’t experts when it comes to non-verbal cues, but I can tell you to look for clusters and trust your gut. If your boss looks out the window and starts responding to emails on their phone when you’re speaking… they probably aren’t interested in what you’re saying!

Ben Byth
More by Ben Byth:
Sometimes You Just Need to Ask
When Rewarding Bad Behaviour is the Best Course of Action
Back to Insights