The Number One mistake 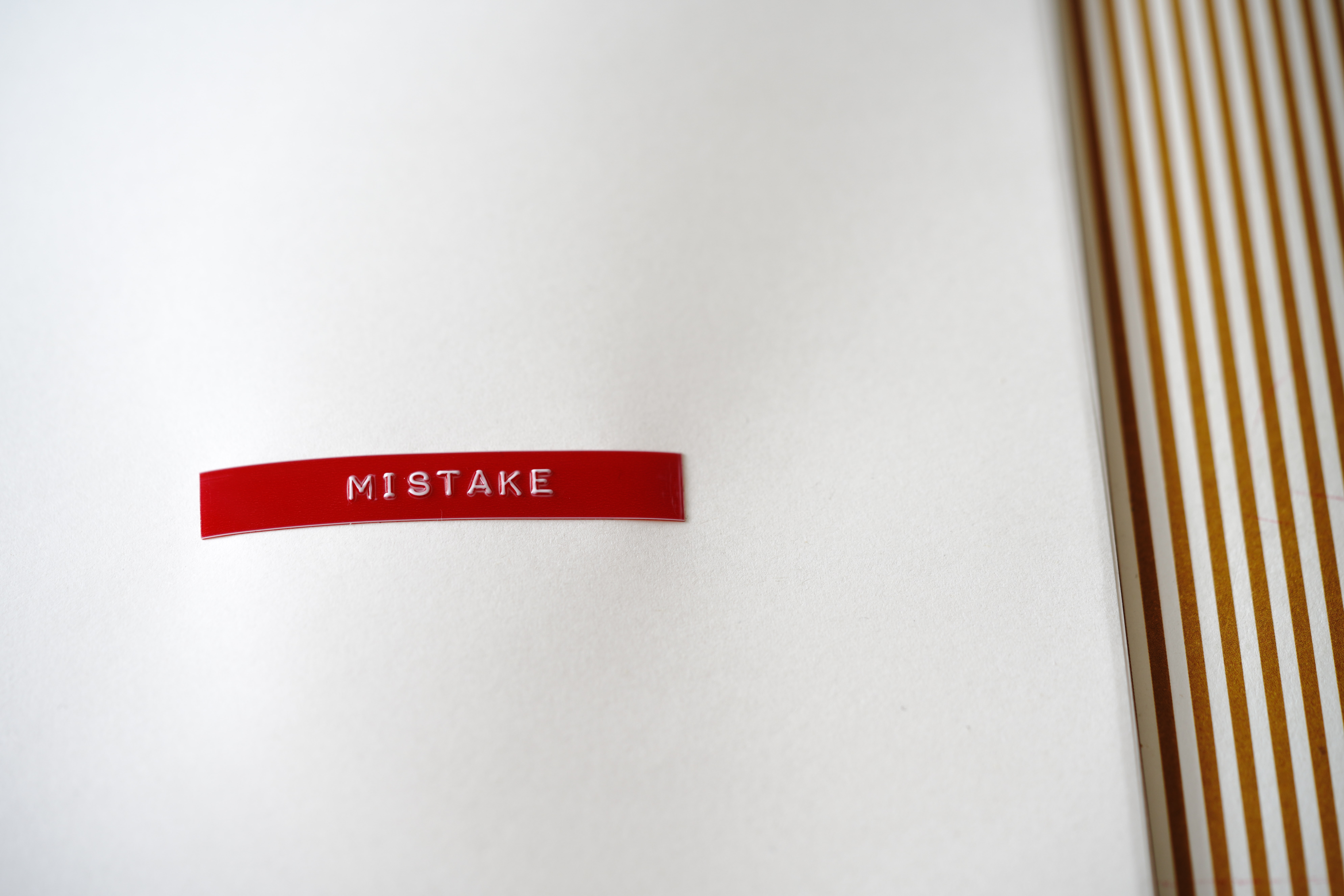 If you ask me what the number one mistake is when it comes to negotiation - I would tell you that it is not squeaking loud enough or often enough! Let me tell you why…

Rightly or wrongly, people are conditioned to oiling the squeaky wheel… but then we wonder why we do not get oiled when we do not squeak!

Of course, sometimes we commit and remember to do preventative maintenance with things like our vehicles, but largely we are reactionary. Preventative maintenance only happens when there is a fear of the consequences of what might happen if we do not do it. For example, if you purchase a new vehicle and do not follow the manufacturers servicing schedule, then there is fear they will not warranty any faults (and faults can be very expensive).

More typically though, we wait until something fails before we tend to it. Very few people replace a vehicle’s battery in anticipation that it must be nearing the end of life. Instead, we wait until the vehicle will not start! Why? Because if it continues to run, it must be okay enough to keep going!

The same applies in life. I visited my Grandad in hospital last week and something really resonated with me. He had asked for oxygen and was denied. He was having trouble sleeping for a lack of air, so he asked to be put back on oxygen. The nurse simply said “no”, and Grandad pushed no further. In this scenario, Grandad asked but did not ask loudly or persistently enough. I strongly suspect that had he continued asking they would have hooked it up. Instead, the nurse qualified Grandad’s request by saying “no” to gauge the response… and because there was no further discussion, that was the end of it!

Things are no different in business… think of it like this:

It is frightening how often we let our lack of assertiveness destroy our objectives. Sometimes because we do not ask, sometimes because we do not ask assertively enough. Of course, there is finesse in how you ask, how hard you push, when you push, and so-on… but the biggest opportunity for improvement with most people is simply to ask and keep asking.

Ben Byth
More by Ben Byth:
Should I cut the Bow or the Stern off?
Are You a Negotiation Ripper?
Back to Insights